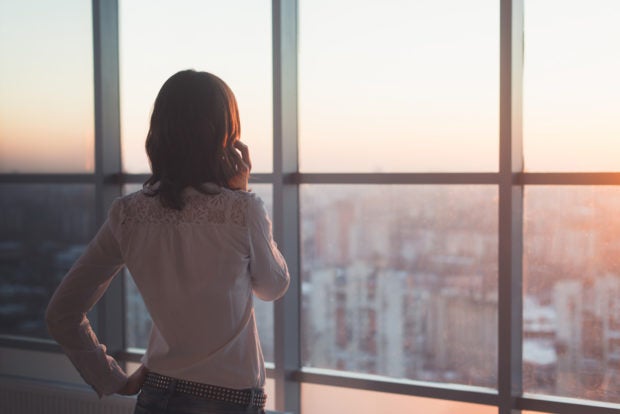 MANILA, Philippines—Almost half of senior leadership positions in mid-market businesses in the Philippines are now held by women, the highest proportion among the 29 large economies surveyed annually by global consultancy firm Grant Thornton.

More importantly, the 48 percent of senior corporate positions held by women in the country is higher than 43 percent in 2020 and represents a marked improvement over the 35 percent recorded in the Women in Business report 10 years ago.

“Ranking first globally in terms of women in senior roles in the Philippines is an important milestone for businesses in the country, but not the end goal,” said P&A Grant Thornton chair and CEO Marivic Españo in a statement. “Those businesses that want to reap the benefits of a better gender balance, must continue to take action to enable women to realize their ambitions.”

The increase in the ratio of women holding senior positions in local firms represents a steady improvement for the country in recent years. It also passes the important 30 percent threshold, which research showed was the minimum representation needed to change decision-making processes.

Additionally, 42 percent of respondents agreed that in their organizations, new working practices as a result of COVID-19 will benefit women’s career trajectories long-term, despite potentially hindering factors which may be down to the flexibility that remote working offers.

The data was contained in Grant Thornton’s International Business Report, a survey of both listed and privately held businesses. Launched in 1992, the report now provides insight into the views and expectations of at least 10,000 businesses across 29 economies.

Questionnaires are translated into local languages and fieldwork is undertaken on a biannual basis, through both online and telephone interviews. The data for this release is from interviews conducted from October to December 2020 with chief executive officers, managing directors, chairperson or other senior executives from all industry sectors. In the Philippines, 100 mid-market businesses were surveyed.