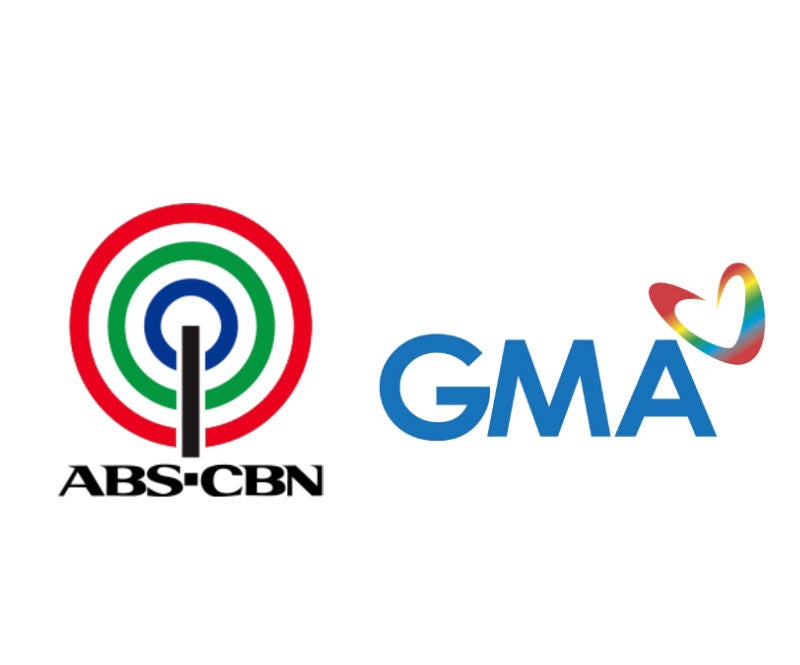 The vast difference in financial performance between once close rivals in television broadcasting reflected the impact of the rejection of ABS-CBN’s bid for franchise extension under President Rodrigo Duterte’s administration.

GMA acknowledged that it benefited from an increase in advertising sales after ABS-CBN’s free-to-air broadcasts were shut down last May 5.

“The closure of biggest rival, ABS-CBN, due to the expiration of their broadcast franchise last May 5 and the subsequent denial last July 10 by the House Committee on Legislative Franchises of ABS-CBN’s new application also contributed to the increase in sales due to the shift in some advertising placements,” GMA said.

Broadcast companies were expected to report lower advertising revenues this year following the windfall from election-related ads in 2019.

Adding pressure to the advertising business is the economic recession triggered by the COVID-19 pandemic.

But GMA increased its advertising revenues by 2 percent to P11.47 billion in the first nine months of 2020 compared to the same period in 2019.

This was despite the absence of P758 million in political advertising during the 2019 mid-term elections.

Total revenues, which included the sale of digital TV devices, rose 4 percent to P12.66 billion during the same period.

GMA also cut operating expenses by 23 percent to P7 billion as production costs were slashed during the lockdown.

The result is a profit windfall of P3.9 billion—an upward surge of 79 percent—from January to September this year.

It was the opposite scenario for ABS-CBN.

In the midst of a global health crisis, Duterte’s allies in the House of Representatives dealt the company a major blow by killing its bid for a broadcast franchise last July 10, following through with threats issued by Malacañang.

ABS-CBN’s franchise was allowed to expire last May 4 despite several petitions filed for its renewal.

During the nine-month period of 2020, ABS-CBN posted a loss of P7.3 billion. This was a reversal of its P2.4 billion profit in the same period last year.

ABS-CBN’s revenues dropped by nearly half to P17.03 billion.

This came after advertising sales fell 65.8 percent to P5.85 billion and consumer sales dropped 25 percent to P11.8 billion from January to September this year.

The company also slashed spending but not enough to offset the loss of revenue streams.

“These events in addition to the COVID-19 pandemic that the country is facing, drove down both the advertising and consumer revenues of the company,” ABS-CBN said in its third quarter filing.

With the loss of its franchise, ABS-CBN decided to lay off nearly 5,000 workers and shuttered business divisions, including much of its regional news operations.

ABS-CBN’s management vowed to continue operating with a deeper focus on its online and pay television channels. Recently, it recovered part of its free television audience through an airtime leasing deal with Zoe Broadcasting Network Inc.

The newly rebranded A27 was launched in Metro Manila and nearby provinces last Oct. 10.