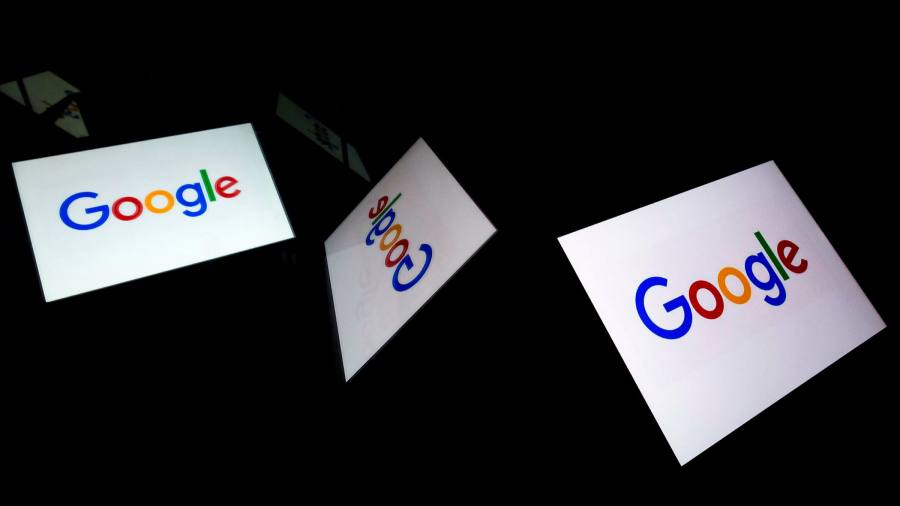 Google wants to know more about your personal finances. Not content with dominating the global search and search advertising market, the tech mammoth is rolling out a new version of its Google Pay app. It will let users transfer funds, manage their budgets and — starting next year — even open a bank account with 11 participating banks. It is Venmo, Apple Pay and Mint all rolled into one.

It is certainly an ambitious move. But the timing is awkward. Big Tech is under intense scrutiny by regulators in the US and abroad these days. The Justice Department hit Google with a major antitrust lawsuit only last month. Its latest push into consumer finance will do little to reassure watchdogs already wary of Google’s clout.

Like other tech companies, Google sees payment as a way to embed itself even more deeply in users’ lives. But while Google Pay, or Android Pay as it was initially called, has been around since 2015, it lags behind Apple Pay when it comes to getting folks to use their smartphone for purchases. Five years after its launch, it has 150m users in 30 countries. A report by Juniper Research last year estimates Apple Pay will have 227m users worldwide this year.

Nevertheless digital and contactless payments have exploded in popularity since coronavirus upended how consumers think about payment.

It is not just more people doing their shopping online. Use of peer-to-peer payment services, like those provided by PayPal’s Venmo, are up sharply as people use it to pay each other rent or split bills.

Commercially, Google cannot be faulted for bulking up its Google Pay app offerings to lure in more users. But some of the new functions to come, including an option that allows the app to trawl through your Gmail inbox and Google photo accounts to look for receipts, come across as invasive rather than practical. Google does not need to give regulators any more reasons to worry.