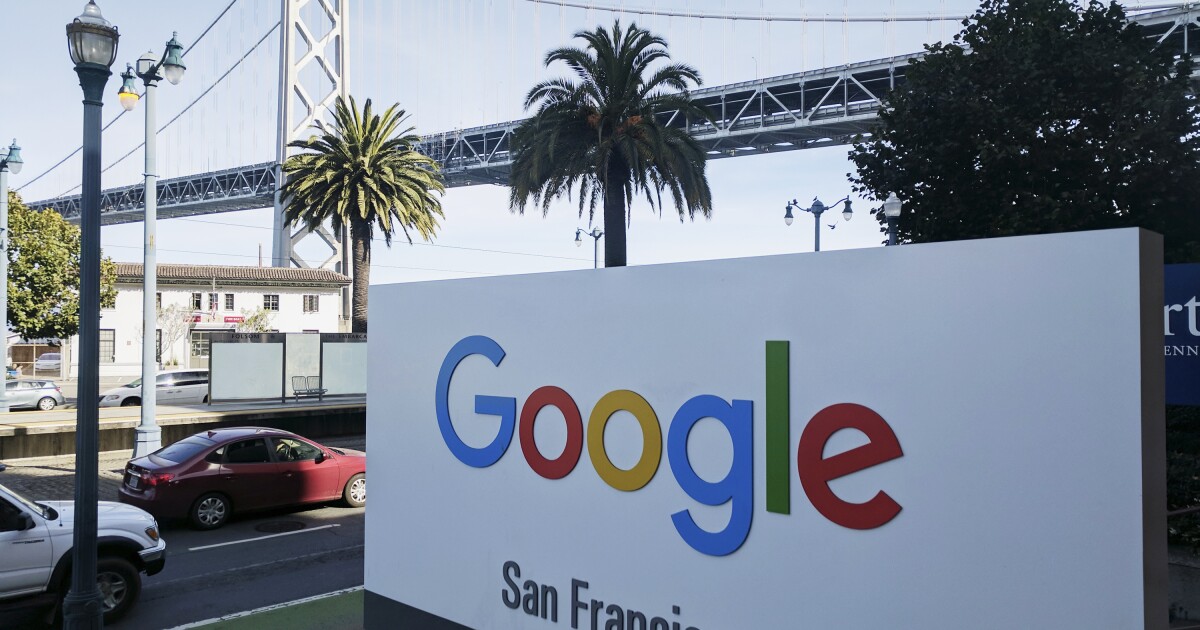 Three former Google employees sued the technology giant claiming they were wrongfully fired for challenging a plan to collaborate with the Trump administration’s border security agencies.

They claim that in addition to being falsely accused of leaking information about the Alphabet Inc.’s unit’s plans to the media, they were also targeted because they were gay or trans.

Rebecca Rivers, Sophie Waldman and Paul Duke claim that in opposing Google’s plans to work with agencies responsible for separating children from their parents and caging immigrants, they were simply abiding by Google’s “Don’t Be Evil” mandate.

“Google decided to start punishing employees for fulfilling their contractual commitment to ‘call out’ conduct they believed to be inhumane or ‘evil,’” the former workers said in the complaint.

The National Labor Relations Board also filed a complaint against Google this year accusing the company of violating federal labor law by firing activists including Rivers, Waldman and Duke; a judge is considering those retaliation allegations in a trial that began in August and is still underway.

In the new lawsuit, filed Monday in state court in Santa Clara County, according to Laurie Burgess, the lawyer representing former employees, Google is accused of violating California state law by targeting gay and trans employees for termination, slandering Rivers and breach of contract.

Waldman questioned Google’s commitment to work with Customs and Border Protection in July 2019, generating follow-up questions from hundreds of fellow employees, according to the complaint. That drew a response from Thomas Kurian, chief executive of Google Cloud, who said at a workplace meeting that Google wouldn’t participate in any projects “associated with the southern border,” and affirmed that Google products would be used only for “good stuff’ like crop protection, according to the lawsuit.

But in August 2019, Rivers found Google had already offered a free trial of its new cloud platform “Anthos” to CBP, according to the complaint. That was reported by Business Insider the same month.

The employees claim Google hired a consulting firm and adopted a plan called “Project Vivian” to implement the consultants’ recommendations for defending itself against employees organizing and other attacks on its brand, according to the complaint.

The company fired Waldman, Duke and Rivers “within minutes of one another” in November 2019 and accused them of violating data security policies through unauthorized searches for information outside the scope of their jobs, which was shared externally.

The three were among a group of five people fired. Three of the five are trans, one is gay and one is heterosexual, according to the complaint.

“Google’s conduct of targeting gay and trans employees for termination based upon their involvement in the above activities constitutes unlawful discrimination,” the former employees claim.