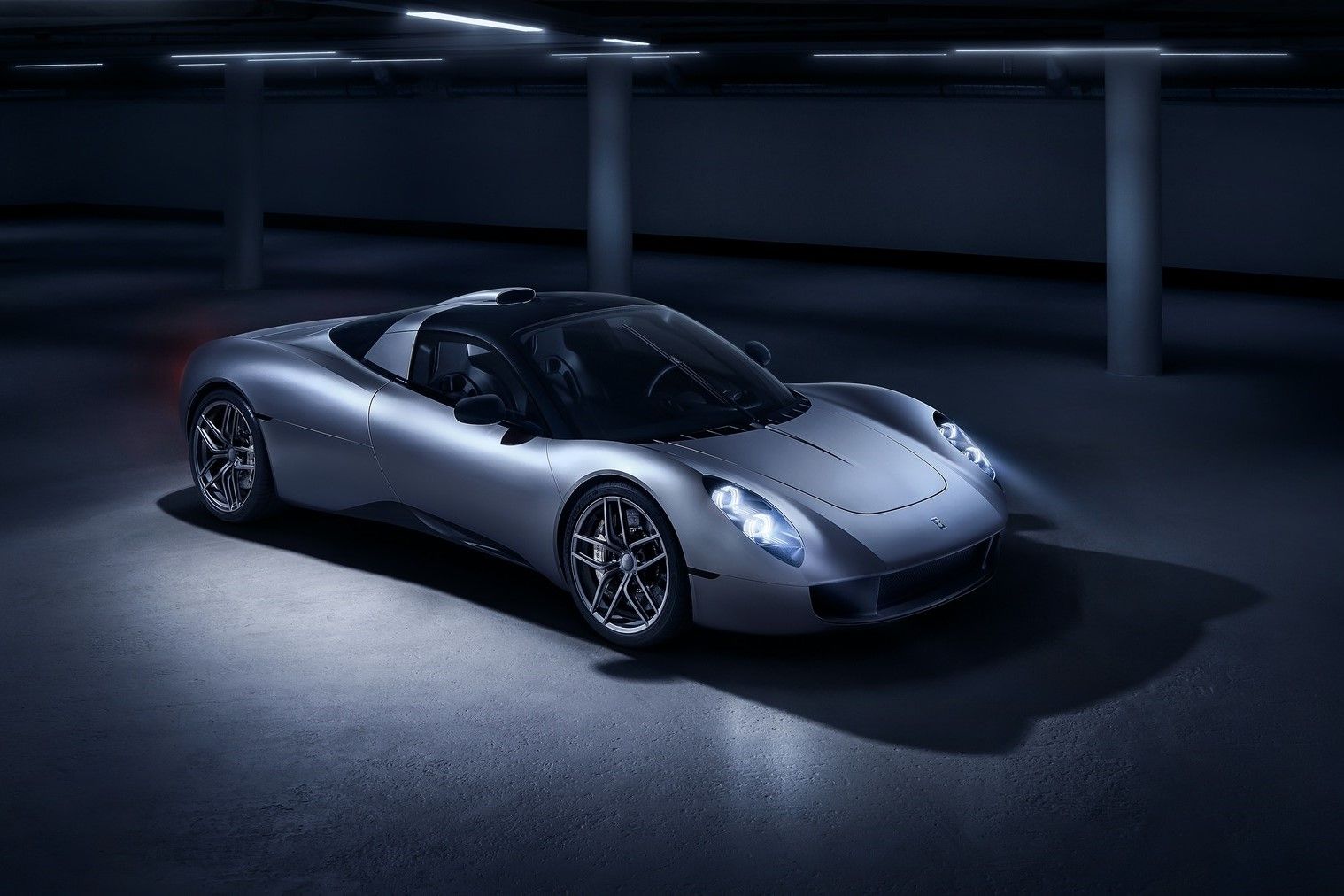 The supercar is GMA’s more-affordable T.50 sibling, but the price tag hovers around the US$2-million mark

The hotly contested high-performance-car segment has just welcomed another contender in the form of the T.33 supercar from Gordon Murray Automotive.

It has been described as a practical and more-affordable sibling to the firm’s bonkers T.50 hypercar. However, with a price tag nudging US$2 million, we know precisely the target market Mr. Murray has in his sights with his new creation.

The T.33 shares styling cues with the T.50 but loses the central driving position and intricate fan assembly that puts the T.50 in a class of its own. There’s still plenty to cheer, though, and we are not just talking about the luggage space.

At the heart of the T.33 is Cosworth’s finest — a naturally aspirated V12 that howls like a banshee, all the way to an insane 11,100-rpm redline. The powerplant churns out an impressive 607 hp and 332 lb-ft of torque, a handy amount for a car described as daily driver material. The best bit? The T.33 will be available with a proper six-speed manual transmission to harness all that power and feed it exclusively to the rear wheels.

Performance numbers were conspicuously missing from the official press release, but that’s a deliberate omission. Gordon Murray’s primary focus is delivering a car that’s able to serve up the ultimate driving thrill and engagement behind the wheel, and that’s much more than just how fast the car can accelerate in a straight line. The sprint performance is only a bonus.

The T.33 will enter production some time in 2023, with deliveries set to commence the following year. There will not be too many on the roads, though. Like with the T.50, Gordon Murray will only be making 100 examples of the machine, thus preserving its exclusivity and elite status.