Greensill: in the shadows | Financial Times 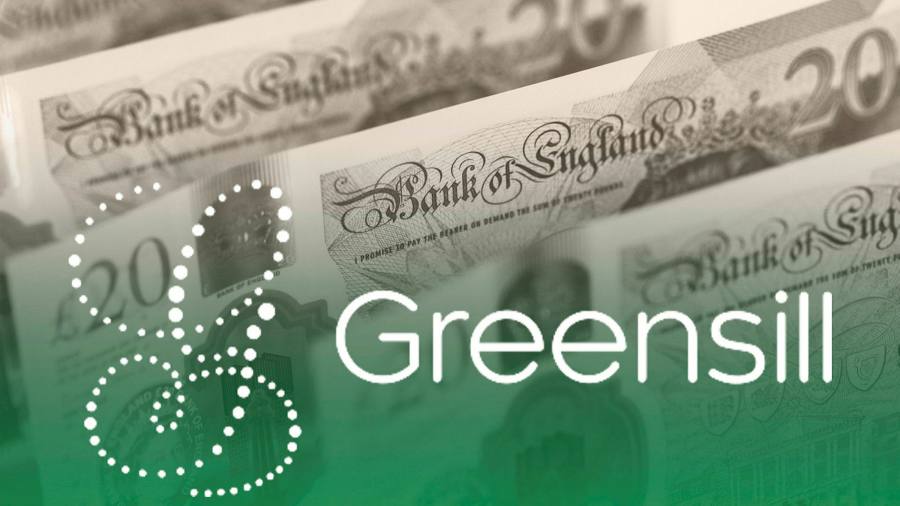 Greensill promised to make finance fairer, easier to access and better priced. Now, as the company prepares to file for insolvency in the UK, it is a case study in how financial innovation can go wrong.

The SoftBank-backed finance company had a new twist on the centuries-old practice of cash-strapped suppliers raising funds from their invoices. While banks use their own balance sheets to fund such purchases, Greensill tapped the capital markets. It bought invoices, packaged them into securities and sold them as bonds. Its unravelling highlights issues around off-balance sheet finance, opaque accounting and the expansion of the unregulated shadow banking sector.

Securitisation can lead to moral hazard, as demonstrated during the financial crisis. The incentives to screen borrowers carefully are lessened when loans are resold. Meanwhile, buyers struggle to analyse the risks in complex structures. The exposure to the sprawling and opaque business empire of steel magnate Sanjeev Gupta in the Greensill-originated loan portfolios may not have been fully understood.

It is not yet clear what losses investors may ultimately suffer in Credit Suisse’s supply-chain finance funds, which the Swiss bank is winding down. Only one of the four funds was not covered by credit insurance. But there will be repercussions for the companies that used Greensill. The cessation of new loans could hit working capital.

That could expose another risk inherent in supply chain finance: its use by struggling companies to hide their indebtedness. An accounting loophole means that debt-like financing does not need to be reported as such.

Accountancy rule-setters are already discussing tougher disclosure requirements; regulators should consider other lessons too. With the exception of Greensill’s German banking subsidiary, it has not been regulated as a bank. It is part of a huge expansion of the non-bank financial intermediation sector. The bit that involves bank-like financial stability risks or regulatory arbitrage — 14 per cent of total global financial assets — has been growing particularly fast. Greensill is a minnow but provides a useful illustration of where risks can lie.

If you are a subscriber and would like to receive alerts when Lex articles are published, just click the button “Add to myFT”, which appears at the top of this page above the headline