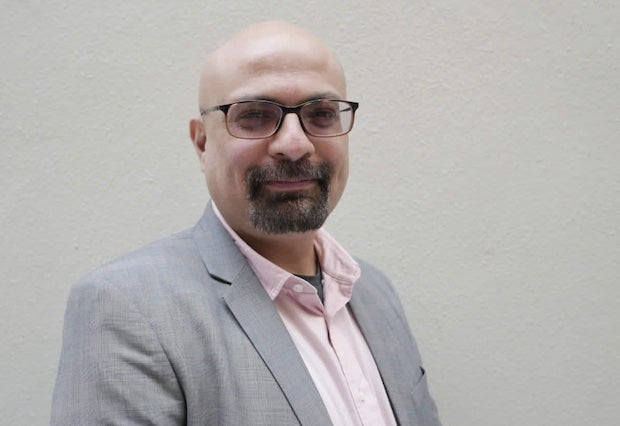 In a statement issued on Sunday, INNCO said its members were concerned about “the growing influence of foreign grants on health regulators that may adversely affect the campaign to reduce the harm caused by combustible cigarettes in low- and middle-income countries (LMICs), including the Philippines.”

In particular, INNCO pointed out that some nongovernment organizations backed by the Bloomberg Initiative had some influence on health regulators like the FDA.

“There is also an element of corruption aided by the Bloomberg NGOs, who are co-opting tobacco policy through the sheer force of money, ” Samrat Chowdhery, president of INNCO and a leading tobacco harm reduction advocate, said.

According to the INNCO statement, Chowdhery made that statement in a recent online presentation of “Burning Issues: The Global State of Tobacco Harm Reduction (GSTHR) 2020,” which was published by the Knowledge Action Change (KAC), a United Kingdom public health agency.

“The legislators in the Philippines recently questioned the conflict of interest in their FDA receiving funds from these NGOs while pushing anti-vaping policy,” Chowdhery added.

He was referring to Deputy House Speaker Deogracias Victor Savellano, who is from Ilocos Sur, and Nueva Ecija Rep. Estrellita Suansing — both of whom recently conducted a public consultation on guidelines for e-cigarettes and heated tobacco products (HTPs).

In that consultation, the two lawmakers were able to get a ranking FDA official to admit that the agency had received grants from foreign anti-t0bacco groups — namely, the Bloomberg Initiative and The Union — while in the process of drafting regulations on e-cigarettes and HTPs.

According to INNCO, the GSTHR report also records the opposition by anti-vaping groups to low-risk alternatives to cigarettes.

One of those groups was the Paris-based Union, which called for a ban on vaping and HTPs in low and middle-income countries (LMICs).

“This is, of course, highly discriminatory, will increase health gaps between western and developing nations, and is a prime instance of the philantro-capitalism kind of thinking that is highlighted in the GSTHR report,” Chowdhery said.

He also noted the growing number of restrictions on vaping and other risk-reduced alternatives to tobacco – such as higher taxes, restrictions on online sales, and bans on flavored products.

This, he said, has been happening in Europe and in many parts of the United States.

Chowdhery added that opposition was also mounting against oral nicotine pouches. These are like snus – moist powdered tobacco, typically held in the mouth between the lips and gums – but without the tobacco.

“We are seeing attempts to ban them in Baltic countries and the Bloomberg network is doing the same in Africa by spreading misinformation and overstating risks without any concern that they are affordable, less risky and effective in helping smokers switch,” Chowdhery said.

According to Chowdhery, these bans and restrictions prevent access or increase barriers to tobacco harm reduction, which could lessen the number of deaths due to tobacco use.

Citing the GSTHR 2020 report, the INNCO statement said that 36 countries currently ban low-risk alternatives — most of them are LMICs in Latin America, the Middle East, Africa, and Asia.

According to Chowdhery, this is alarming because almost 80% of over a billion smokers worldwide live in developing nations, where most of the eight million annual global deaths from smoking are recorded.

The main argument in most countries for banning tobacco harm reduction products is that it’s being done to “save the children.”

Chowdhery said, however, that such bans suffer from inadequate enforcement and the presence of black markets for tobacco harm reduction products.

“We have seen this in Brazil, Mexico, Thailand, and now in India. Recently, South Africa reversed its tobacco ban during the Covid outbreak over concerns that the resultant black markets would be difficult to shake off,” he said.

Ultimately, he said all efforts to ban tobacco harm reduction products would only serve to perpetuate smoking.

“It hurts the health of the country, but also causes huge financial loss as tobacco-related mortality and morbidity costs, as well as the lost man-hours, rise, and by decimating an industry which could create jobs and revenue while improving the health of tobacco users,” he said.

“Personal liberty is built into almost all constitutions across the world, and especially when you take the second-hand risk out of the equation, as THR alternatives do, there remains absolutely no argument to prevent access without violating these basic principles. The failed war on drugs has led to the introduction of harm reduction as among the core tenets of drug policy, and it’s time it caught on in tobacco control too,” he said.

Despite these adverse developments, however, there is a glimmer of hope as science is slowly but steadily winning over ideology, Chowdhery said.

“Since the last edition of the GSTHR report in 2018, four countries have banned THR alternatives while 22 nations from various regions of the world have either reversed bans or put in place formal regulations allowing their use. The tide is turning, and I hope this trend continues in years to come,” he said.