Gunvor to end use of agents to win business 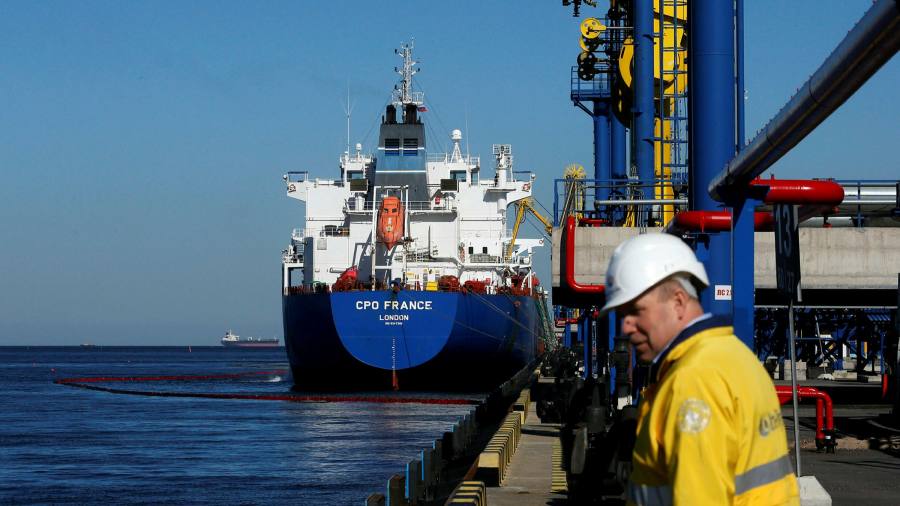 Gunvor Group, one of the world’s biggest energy traders, is ending its use of intermediaries — the well-connected individuals who help secure contracts in resource-rich countries.

The Geneva-based group, which trades more than 2.7m barrels of oil and gas a day, said it would cease working with agents for “business origination and development purposes”, and would assess its use of other consultants such as risk analysts.

“Gunvor has already reduced the number of such consultants and intermediaries by approximately 45 per cent since 2018, and is now in the process of winding down the remainder of consultant contracts,” the company said in a statement.

The company said the move would begin immediately and that some contracts had a wind-down period of 90 days.

Large-scale physical commodity trading often involves operating in countries that have been hotbeds of corruption, or where it is difficult to secure business without agents who work on commission and network with government officials to help land deals.

Some of these relationships have become a focus of investigations by regulators.

Vitol, the world’s biggest independent oil trader, and rival Trafigura are being investigated by the US Department of Justice and Federal Bureau of Investigation as well as Brazilian authorities as part of the sprawling “car wash” bribery scandal.

Prosecutors allege they and other commodity traders paid bribes via middlemen to employees of Brazil’s state oil company Petrobras to obtain fuel contracts on favourable terms. Vitol and Trafigura have said they have zero tolerance for bribery and corruption.

Meanwhile, Glencore has been subpoenaed by the DoJ for documents relating to possible corruption and money laundering in Nigeria, the Democratic Republic of Congo and Venezuela. The company has said it is co-operating with the relevant authorities.

In 2019 Gunvor paid $95m to end a long-running corruption case in Africa. Switzerland’s attorney-general found the company had failed to take reasonable organisational measures to prevent employees and agents from bribing public officials to gain access to the oil markets in Congo Brazzaville and Ivory Coast.

The company has responded by beefing up oversight of its staff and trading partners.

It now has one of the biggest compliance teams in the industry, while reducing the number of intermediaries and agents it uses to secure deals by almost half.

The company’s co-founder and chief executive Torbjorn Tornqvist has promised its employees that the company will never find itself in the same position again.

Rival trading houses have also cut back the use of intermediaries or stopped using them altogether.

Trafigura last year eliminated the practice of using agents for business origination and development purposes, while Glencore has replaced intermediaries in some countries such as the Democratic Republic of Congo with its own staff who work on government contracts.

Banks are also becoming increasingly nervous about the use of agents to win business and some trading executives believe they will eventually demand an end to the practice. Commodity traders need access to large credit lines to buy and sell commodities.

“The lessons of the past bear on how Gunvor operates today, and when we identify areas in which our robust compliance standards cannot be exactly upheld, we take action,” said Mr Tornqvist.

“To be clear, the company will do nothing short of ensuring that we are enforcing our zero tolerance compliance policies. If we lose business as a result, so be it.”