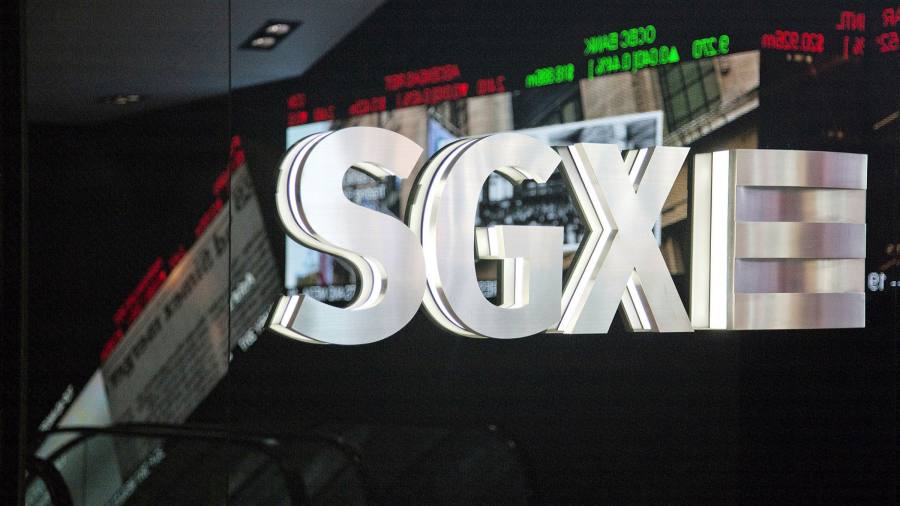 The launch of the ETF comes just weeks after the suspension of the highly anticipated initial public offering of Ant Group that was set to debut in both Hong Kong and Shanghai, as well as the introduction of stricter antitrust laws in China, which analysts suggest may somewhat dampen investor interest for the strategy.

It is also the first ETF to be launched by OCBC Securities and just the second ETF from domestic fund house Lion Global Investors, after it linked up with Phillip Capital on a real estate investment trust ETF in 2017. Lion Global and OCBC Securities are both subsidiaries of Singapore-based OCBC Bank.

The ETF kicked off its initial offering period on Monday, which will continue until December 7 before officially listing on the Singapore Exchange on December 10.

“The technology sector has significantly outperformed the broader equity market during this period, and technology stocks have benefited from changes in consumer behaviour as well as digital transformation of businesses,” said Kao Shih Teng, senior director and head of product solutions at Lion Global.

Gerard Lee, Lion Global’s chief executive, said geopolitical trends, such as the tensions between China and the US, should also result in more Chinese technology companies being listed in Asia instead of the US, which would further support the ETF’s strategy.

“Other than investing in the merits of companies at the forefront of disruption and innovation, this ETF gives investors an easy avenue to express their view on fundamental changes happening in geopolitics,” Mr Lee said in a statement. “We’re confident that this ETF will have high trading volume and liquidity.”

Lion Global estimates that investors will be able to invest in the fund for as little as S$20 (US$14.94), excluding commissions and fees, which should make the strategy attractive to younger or even first-time investors.

Data from the securities brokerage show growing interest from Singaporean investors for trading in the Hong Kong stock market, with trading volumes up 34 per cent in the 12 months to October this year.

Hong Kong-listed Chinese technology companies, in particular, have consistently been among the top traded securities, while the trading volume in ETFs among retail customers has tripled from January to October this year compared with all of 2019.

Combined assets under management for Hong Kong ETFs tracking the Hang Seng Tech index stood at HK$9.33bn (US$1.2bn) on November 19, according to data from the Hong Kong Exchanges and Clearing website. The index launched in July.

Ignites Asia: *Ignites Asia is a news service published by FT Specialist for professionals working in the asset management industry. It covers everything from new product launches to regulations and industry trends. Trials and subscriptions are available at ignitesasia.com.