Hansika Motwani Tears up, Gives Full Glimpse of Her Gorgeous Lehenga in New Pics From Wedding With Sohael Khaturiya 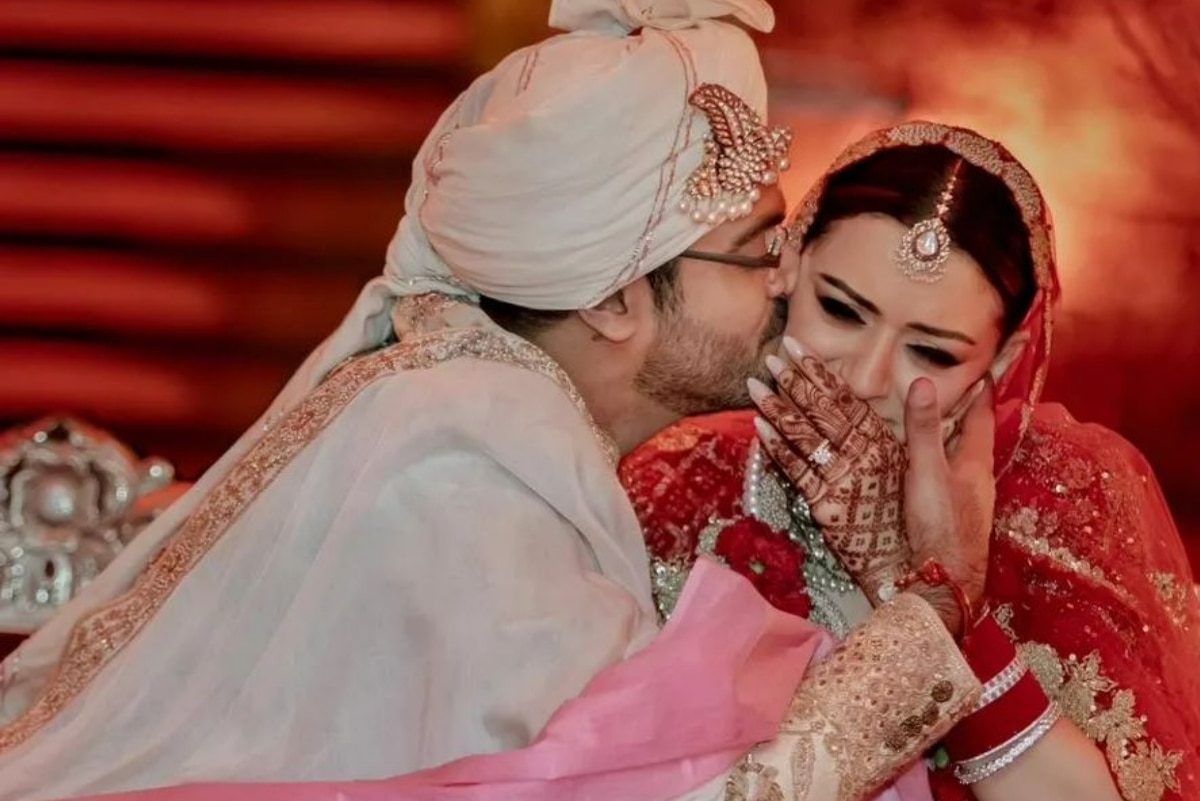 Hansika Motwani was a full-on emotional bride at her wedding with Sohael Khaturiya. The actress looked gorgeous in her heavily embellished red lehenga at the ceremony.

Hansika Motwani wedding pics: Hansika Motwani finally gave an official glimpse of her gorgeous destination wedding. The actor got married to her longtime boyfriend Sohael Khaturiya at Jaipur’s Mundota Fort And Palace last weekend. On Tuesday morning, she shared the photos from the wedding, expressing just how it was full of love and emotions.

Hansika shared a picture from their Pheras in which she and Sohael are seen smiling as they walk around the holy fire. In another photo, Sohael is seen performing the sindoor ceremony as Hansika smiles. Another photo gives a full glimpse of the couple’s wedding outfits as Hansika dazzles in her heavily embroidered red lehenga while Sohael looks dapper in his ivory and brown embroidered sherwani. 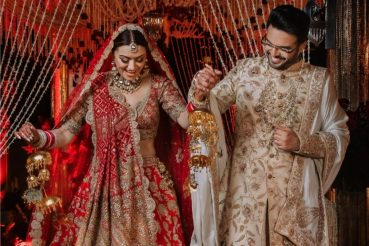 Hansika Motwani and Sohael Khaturiya during their Pheras

Many other photos that are now going viral on social media show Hansika getting emotional while sitting on the Mandap.

Hansika and Sohael had a four-day pre-wedding ceremony before they tied the knot on Sunday night. The ceremonies began with the Mehendi, followed by a wedding party, a Sufi night, and the Haldi function. The couple hosted an afterparty along with a polo match today. They also organised a Mata Ki Chowki in Mumbai before jetting out of the city for their destination wedding. 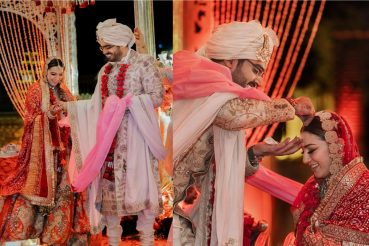 A few more inside pictures from Hansika Motwani’s dreamy wedding

If you have Maruti Suzuki Ciaz, Ertiga and these other cars, here is what you need to do