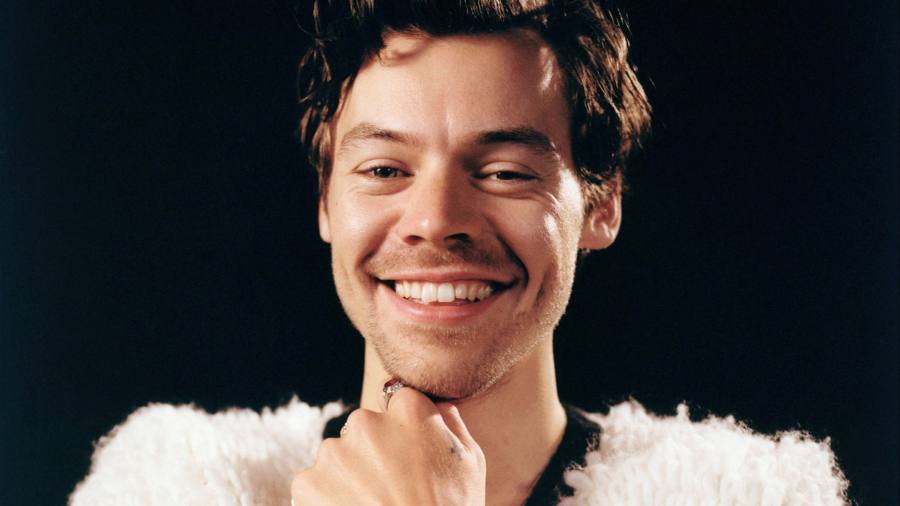 We encounter eyebrow-raising antics in Harry’s House. “Daylight” finds our proprietor sitting on the rooftop with a nosebleed as his romantic partner — actually let’s not clutch pearls here, his sexual partner — does cocaine in the kitchen.

The answer turns out to be neither. Styles’s third solo album since One Direction hung up their singlets is not a sleazy over-compensation for his formerly squeaky-clean heart-throb image. Nor is it the kind of formulaic romantic dross that characterises the baseline output of boy bands and teen idols. Instead, Harry’s House treads a delicate line between a desire to maintain the 28-year-old’s place in the 1bn-stream club and the less brash qualities of sophistication and charm.

Recorded in Los Angeles, London and elsewhere, it has been co-produced by the UK’s Kid Harpoon and the US’s Tyler Johnson. Both worked on 2017’s Harry Styles and 2019’s Fine Line, whose songs cast the once-puppyish leader of 1-D in the mellow glow of 1970s rock. Fine Line’s “Canyon Moon” whisked him back to the old days of Laurel Canyon, complete with hand-drumming, a whistled melody and a hippie lover playing him “songs I’ve never heard”. Maybe one was Joni Mitchell’s “Harry’s House/Centrepiece”, with which Harry’s House shares its name. (“Love the title,” was Mitchell’s tweeted response.)

The album opens with the singer giving a cry that builds in volume, as though on a rollercoaster carriage as it crests a peak. “Music for a Sushi Restaurant” is the liveliest of the 13 tracks, an insistent funk number with an exuberant horn section refrain and lascivious lyrics. But Styles avoids any big-dipper theatrics himself. He prefers to cajole than declaim, singing with a sigh that is foregrounded in the musical mix, an insistent but smoothly suasive presence. 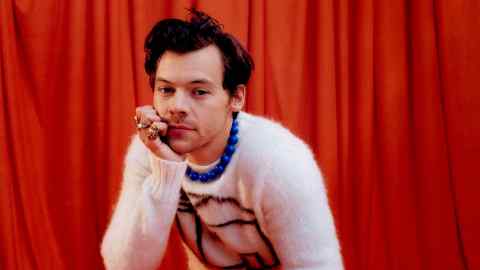 His previous albums’ classic rock pastiches are less evident this time around. “Late Night Talking” is a sunny, bustling number with a 1980s sophisti-pop vocal melody. “As It Was” ostensibly finds a disillusioned Styles alone at home knocking back pills — but chiming electropop and his murmuring voice eradicate any trace of darkness from the scenario.

“Little Freak” stumbles in its attempt at the kind of indie-shaded balladry at which Taylor Swift excelled on her recent albums. The generic structure of a conventional pop number lies imprinted within Styles’s version. But a quirky sensibility runs through other songs, with imaginative instrumental arrangements and production effects. Despite his references to fast living, Styles comes across as warm and unspoiled. Harry’s House shows that his boy-next-door appeal has survived into adulthood.

Payal Rohatgi Says Kangana Ranaut Was ‘impolite’ To Her At Dhaakad Premiere: ‘She Was Not Blissful To See Me’ » GossipChimp

US ban on imports from Xinjiang disrupts China’s…