Harry Styles continues to break Billboard records with ‘As It Was’ 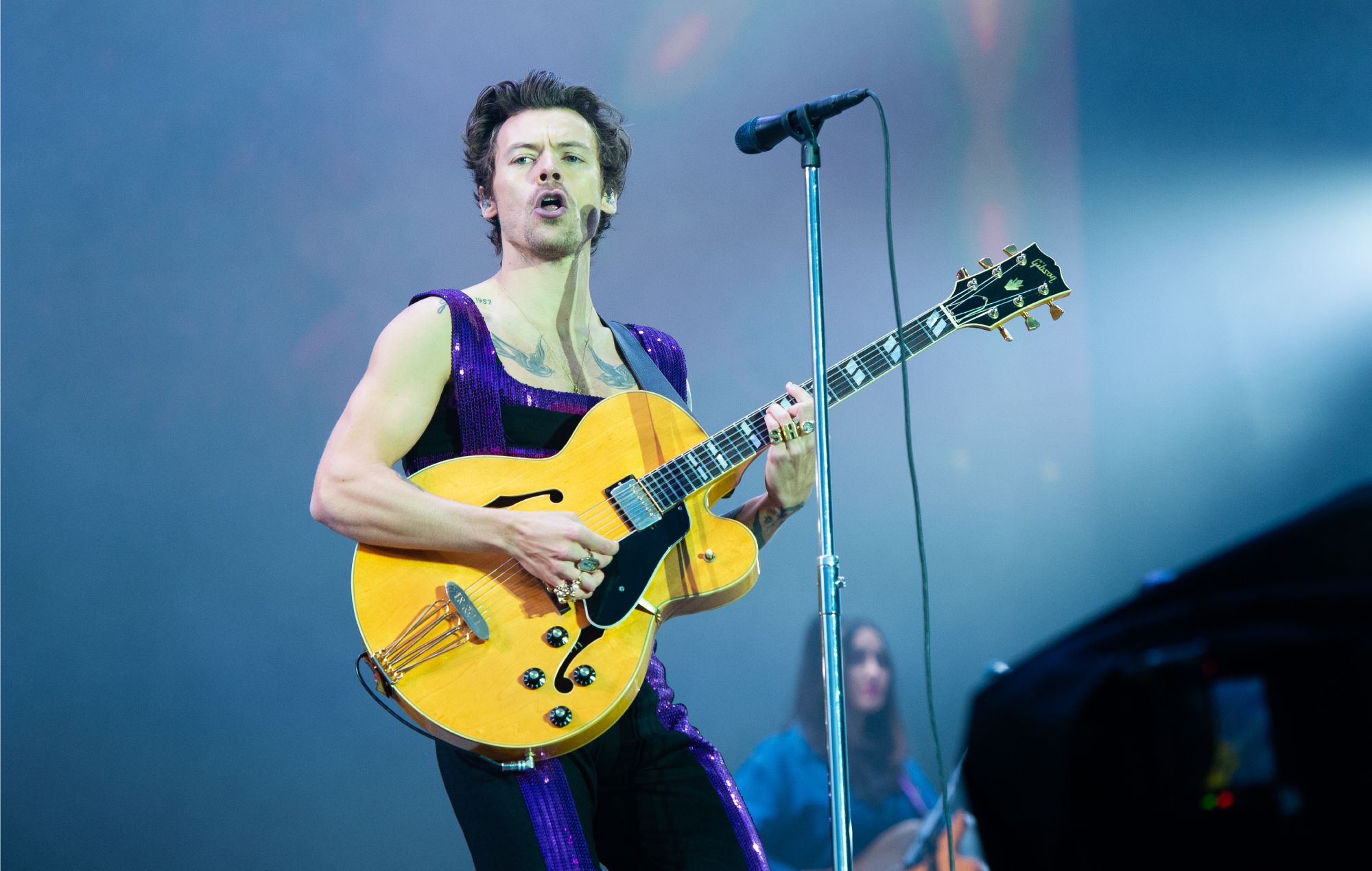 Harry Styles is continuing to break records on the Billboard chart with ‘As It Was’ after the track hit Number One for a 14th week.

The ‘Harry’s House’ lead single, which was released in April, is currently in the top spot on the Billboard Hot 100 songs chart in the US.

In turn, it ties as the fourth longest reign in the Billboard Hot 100’s 65-year history alongside hits including ‘Uptown Funk!’ (by Mark Ronson and Bruno Mars), ‘I Gotta Feeling’ (Black Eyed Peas) and ‘I Will Always Love You’ (Whitney Houston), all of which spent 14 weeks in the top position (via Billboard).

‘As It Was’ marks the longest Billboard run since Lil Nas X‘s ‘Old Town Road’ (feat. Billy Ray Cyrus) remained at Number One for a record-breaking 19 weeks in 2019.

Additionally, ‘As It Was’ is the joint longest-running Number One track by a solo artist, joining Elton John‘s ‘Candle In The Wind’ (1997), Whitney Houston‘s ‘I Will Always Love You’ (1992) and Mariah Carey‘s ‘We Belong Together’ (2005).

‘As It Was’ is also the first song ever to spend its first 24 weeks on the top three positions on the same chart, with 23 of the 24 in the top two extending its record.

In May Styles achieved the rare feat of simultaneously holding the Number One album and Number One track titles with ‘Harry’s House’ and ‘As It Was’, respectively, in a number of countries.

Styles and Kate Bush were recently revealed to be the leading acts on Spotify‘s Top Songs Of Summer 2022 steaming report.

According to the platform, ‘As It Was’ registered more than 610million streams between May 29 and August 29. It’s the most listened-to song globally, and claimed the top spot in 24 countries.

The former One Direction singer revealed last month that he is already working on ideas for his fourth solo record.

Meanwhile, Styles is scheduled to play the final date of his residency at Madison Square Garden in New York tomorrow night (September 21). He’ll then embark on multiple-night stints in Austin, Chicago and Los Angeles.

The star will return to the UK and Ireland next summer as an extension to his mammoth ‘Love On Tour’.

Google Wallet is About to Get Digital Driver’s…