Heart attack symptoms may include a burning sensation in oesophagus 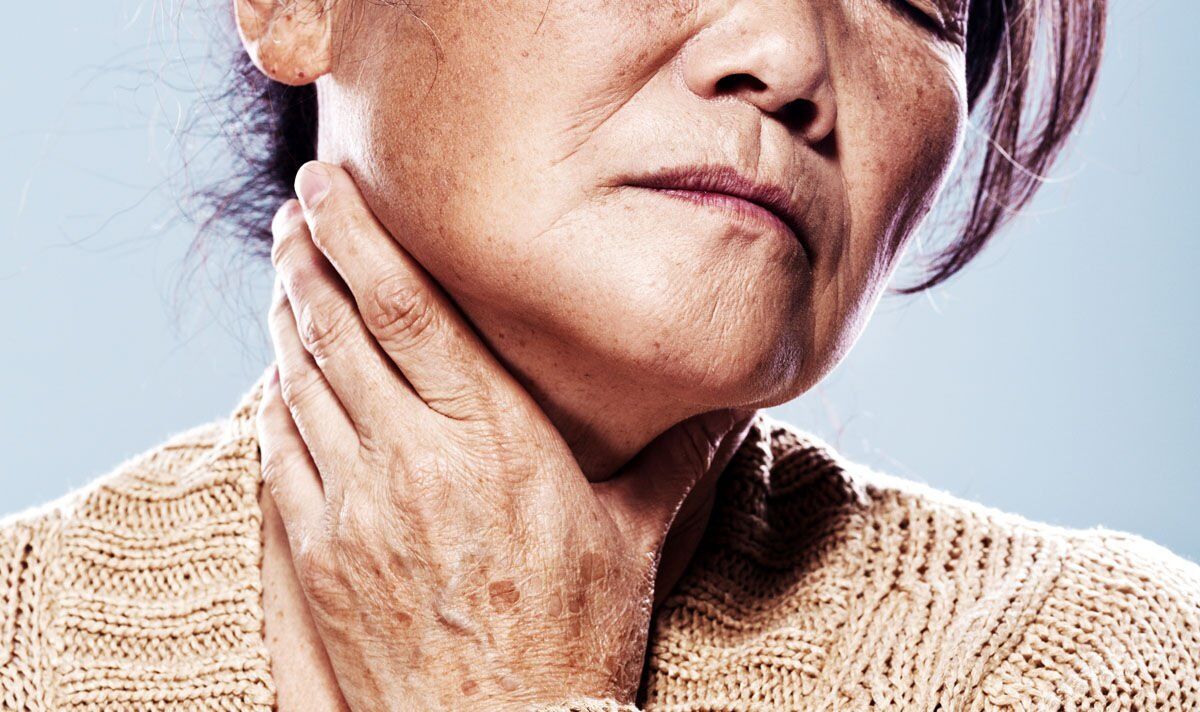 Heart attack is widely recognised as an acute cardiac event that rarely presents any forewarning. Symptoms rarely show up insidiously either, but sometimes patients often report growing pressure in the chest or a sensation in the throat. In one case report, these symptoms persisted for weeks before clinicians recognised them as a symptom of a heart attack.

The case report was described in the American Journal of Nursing, in 2016.

The medical journal described the symptoms of a 53-year-old woman who experienced an onslaught of complications ‘over many months’.

Neither she nor her doctors recognised the symptoms as being related to her cardiac health originally.

The patient, herself a nurse, presented to her emergency department with oesophageal burning, nausea and vomiting.

She had received an injection of cortisone a few weeks prior and was prescribed Naproxen to help with swelling.

Having taken her prescribed medication as directed, she started to experience an intensifying burning sensation in her oesophagus.

She first attributed this to her history of acid reflux, but the symptoms had worsened in the days before going to the hospital.

She described the feeling as though her medicine was ‘sitting’ in her throat, which prompted her to visit her gastroenterologist for an endoscopy.

Symptoms of heartburn closely mimic those of a heart attack, which means the conditions often get confused.

The American Heart Association explains: “Despite its name, heartburn – or acid indigestion – is related to your oesophagus.

“But because the oesophagus and heart are located near each other, either one can cause chest pain which is why many people mistake heartburn for angina and vice versa.”

In fact, acid regurgitation has been described in a significant number of cases of myocardial ischaemia.

In 2016, researchers writing in the Journal Medicine (Baltimore), explained: “Studies have […] shown that myocardial ischaemia can worsen GERD by causing oesophageal dysmotility or relaxation of the lower oesophageal sphincter.”

In myocardial ischemia, the heart muscle’s ability to pump blood is reduced which can lead to a heart attack.

Heartburn is becoming increasingly recognised as a symptom of the cardiac event itself, however.

The British Heart Foundation explains the condition “may feel like pressure, squeezing or heaviness in your chest. It can feel like indigestion or a burning sensation”.

How to get False Swipe TM in Pokemon Scarlet & Violet

Neymar’s back for Brazil at the World Cup

Samsung working on multi-fingerprint sensing for its next…