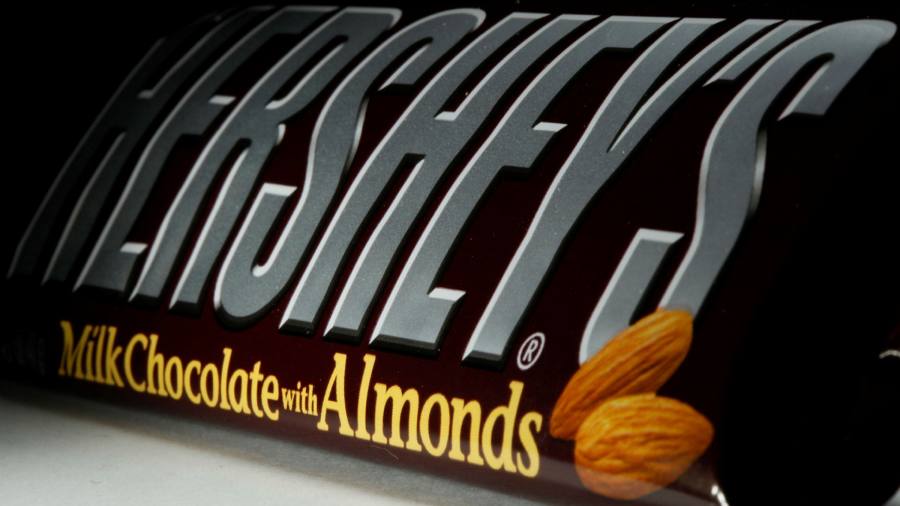 Hershey has resorted to the unusual tactic of buying cocoa on the futures market as tensions build between chocolate companies and west African producers over premiums charged on the beans.

Buyers for the key chocolate ingredient normally purchase the commodity from traders. However, a premium on the beans on the physical cocoa market from the world’s two top producers Ivory Coast and Ghana have driven some buyers to look for cheaper prices elsewhere.

New York cocoa prices have soared on the move, with the ICE December contract up by a fifth from the start of this week to $2,915 a tonne.

The futures market for cocoa is largely used by buyers for hedging as well as trading by speculators such as hedge funds. In the New York market, it is rare to see physical buyers taking delivery of the commodity from the futures exchange, according to traders.

The move by Pennsylvania-based Hershey comes as the pandemic has hit demand for discretionary food products such as chocolate.

At the same time, for buyers on the physical markets, the Ivory Coast and Ghana, which account for more than 60 per cent of world production, have imposed a premium of $400 a tonne to support farmer livelihoods. Physical market buyers also have to pay a “country premium” for cocoa from Ghana and Ivory Coast whose beans are regarded as higher quality among the African producers.

It’s a complete mess at the moment. I wish Ghana and Ivory Coast would talk and listen

“It’s been hell of a rally,” said Jack Scoville at commodities brokers Price Futures Group in Chicago, who added it was the Ivory Coast and Ghana policies that was on traders’ minds. “It is not a fundamental strength,” he added.

While most chocolate companies and cocoa traders have said they were happy to pay the $400 “living income differential” premium for farmers, they have requested more flexibility on the country premiums to reflect lower demand.

“It’s a complete mess at the moment. I wish Ghana and Ivory Coast would talk and listen,” said one large cocoa trader.

Procuring beans through the exchange, where there is no living income differential premium, offers a discount of about $200 a tonne for top grade beans for Ivory Coast compared with the physical markets, according to brokers. Buyers of beans on the exchange, however, do not have control over the quality of beans that get delivered.

Hershey’s trades were first reported by Bloomberg. Hershey’s said it has “long supported initiatives that improve the incomes and livelihoods of farmers”, and that it had bought cocoa on the physical markets, paying for the Ivorian and Ghanaian living income differential premiums. 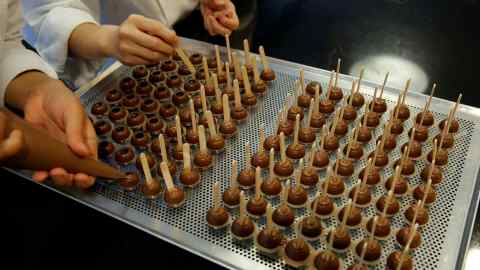 “While we do not discuss details of our specific buying and hedging activities, we buy cocoa from a variety of suppliers and sources to meet our ongoing business needs,” it said.

Cocoa authorities in Ghana and the Ivory Coast did not respond to requests for comment.