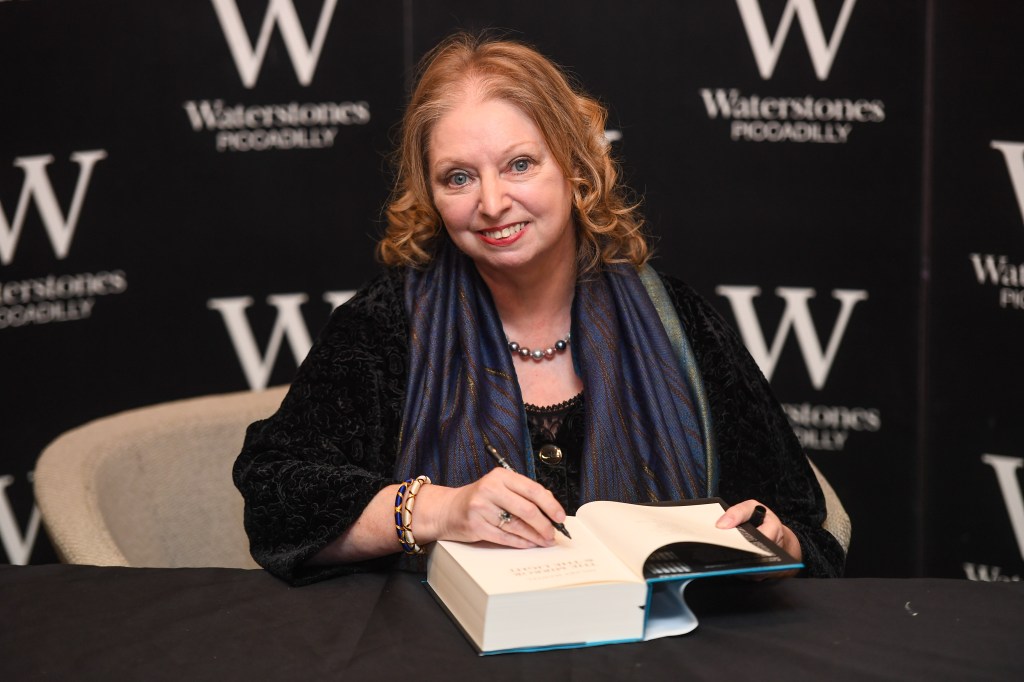 British author Hilary Mantel, best know for her Wolf Hall trilogy, has died at the age of 70.

U.K. newspaper The Telegraph reported that she died “suddenly yet peacefully.”

Publishing giant HarperCollins said that “bestselling author Dame Hilary Mantel DBE died suddenly yet peacefully yesterday, surrounded by close family and friends, aged 70.” It added: “Hilary Mantel was one of the greatest English novelists of this century and her beloved works are considered modern classics. She will be greatly missed.” DBE stands for “Damehood of the Order of the British Empire.”

Mantel made a name for herself with historical fiction, short stories and memoirs. Her Wolf Hall trilogy is a fictional account of Thomas Cromwell’s rise to power in the court of King Henry VIII as chief minister.

Mantel won the Booker Prize twice, the first time for 2009 novel Wolf Hall, followed by her 2012 novel Bring Up the Bodies, the second installment of the trilogy. Mantel became the first woman and fourth person to receive the award twice. The others are J. M. Coetzee, Peter Carey and J. G. Farrell.

In 2020, Mantel published the third novel in the series, The Mirror and the Light, which was selected for the longlist for the Booker Prize. The trilogy has been translated into 41 languages with sales of more than 5 million worldwide. The books have been adapted for the stage and for the BBC in a six-part series starring Mark Rylance and Damian Lewis, which aired on PBS in the U.S.

In 2013, the novelist made headlines when she called Kate Middleton a “jointed doll on which certain rags are hung” whose main purpose is seen as delivering an heir to the throne.

Mantel was born in Glossop, England on July 6, 1952 and studied law at the London School of Economics and Sheffield University. She worked as a social worker and spent five years living in Botswana and then four years in Saudi Arabia. Mantel returned to Britain in the mid-1980s.