Himanshi Khurana: ‘I went into severe depression after Bigg Boss’ 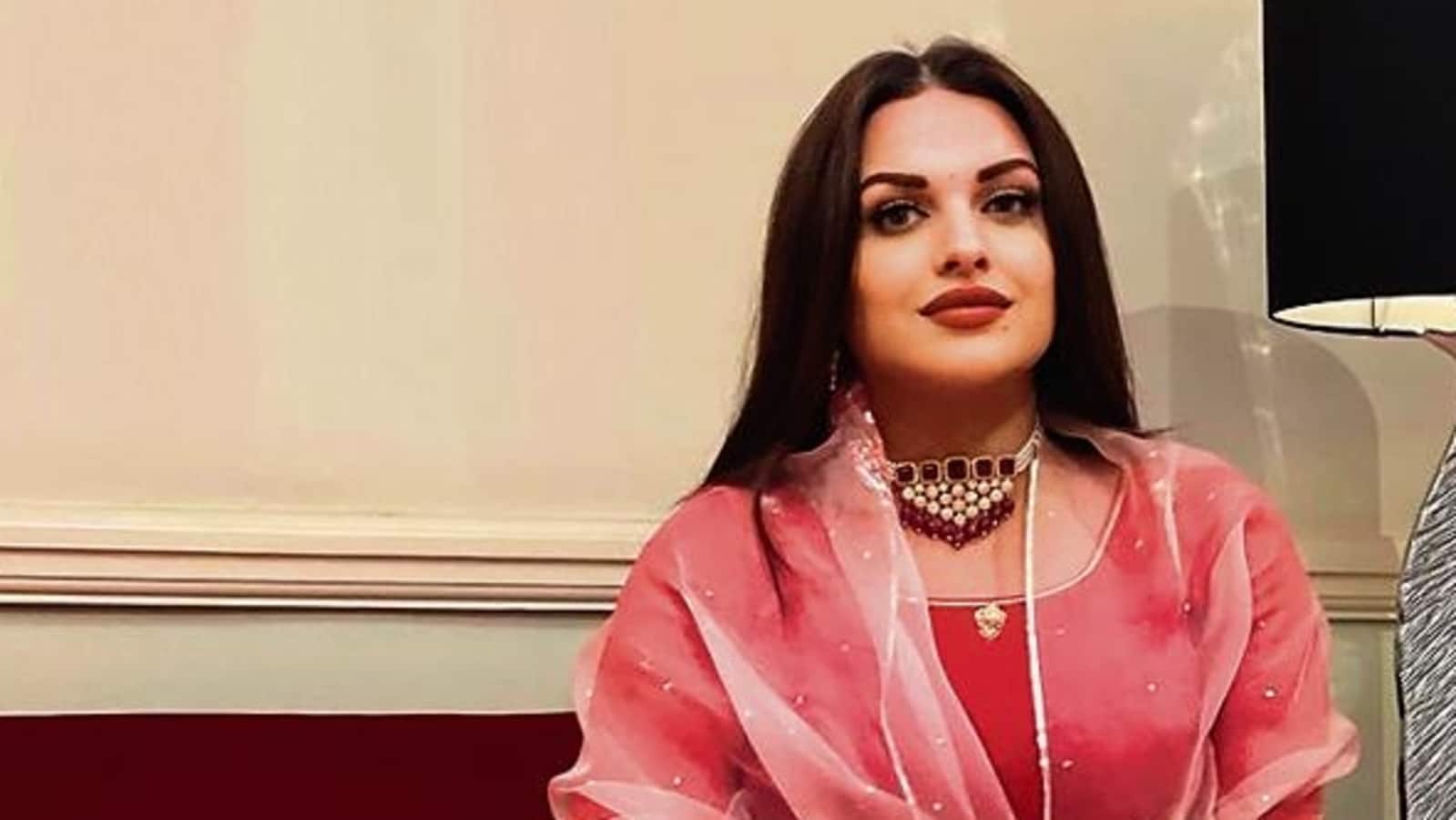 Himanshi Khurana has said that she went into ‘severe depression’ after her stint on the reality show Bigg Boss 13. She added that she even got panic attacks during that time as the negativity inside the Bigg Boss house affected her badly. (Also read: Asim, Himanshi support Umar Riaz after Afsana’s ‘tu doctory kar’ comment)

Himanshi was one of the celebrity contestants on Salman Khan’s reality show Bigg Boss 13 alongside Sidharth Shukla, Asim Riaz and Shehnaaz Gill.

She said that people believed her Bigg Boss stint helped her but it was different for her. Himanshi told Preeti Simoes on her chat show, “When I went into the Bigg Boss house, everybody thought that this was life-changing, but that was not the reality. I went into depression because of the negativity in the house. I suffered so much that it took me almost two years to come out of it. I went into severe depression after Bigg Boss, which started affecting my heart.”

She also said that she used to get panic attacks “before going to the events, shoots and while I was dancing at Afsana Khan’s wedding”. She revealed that she had a heart issue and was rushed to the hospital – an incident that only her close friends know about.

“Working on the reality show was not such a good experience of her life and caused her depression. It took me so long to recover and build my life again. I am still recovering from it,” she added.

During her Bigg Boss stint, Himanshi had revealed that was dating Chow for the past nine years. Soon after she came out of the reality show, she announced her breakup with Chow. Since 2020, she has been dating her Bigg Boss co-contestant Asim Riaz, who had confessed his feelings for her on Bigg Boss 13.

Denial of responsibility! Pedfire is an automatic aggregator of the all world’s media. In each content, the hyperlink to the primary source is specified. All trademarks belong to their rightful owners, all materials to their authors. If you are the owner of the content and do not want us to publish your materials, please contact us by email – [email protected]. The content will be deleted within 24 hours.
Himanshi Khuranahimanshi khurana bigg bosshimanshi khurana bigg boss 13himanshi khurana depressionHimanshi Khurana severe depression
0
Share

Murad Focuses on Wellness for 2023 – WWD

Will Smith Dropped Out Of Surprise Grammys Performance To…

This Is The Ugly Truth Of Crohn’s And Ulcerative Colitis,…