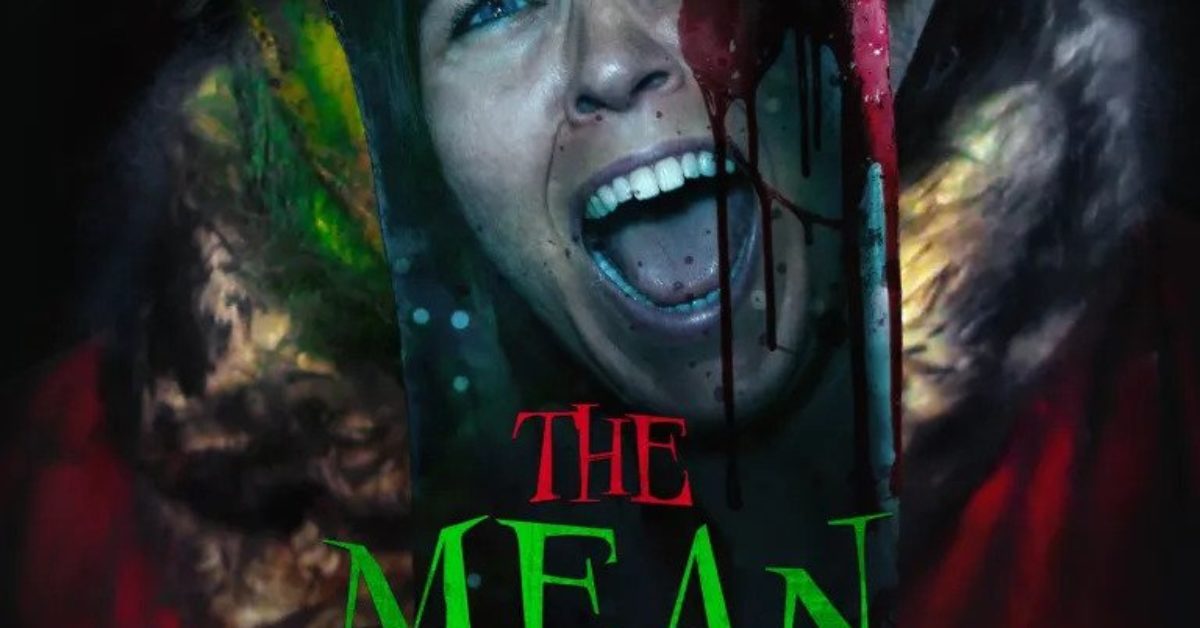 The Mean One is a new horror film starring The Grinch, played by Terrifier 2’s David Howard Thornton. It also stars Krystle Martin, Chase Mullins, John Bigham, Erik Baker, Flip Kobler, and Amy Schumacher. The slasher parody, directed by Steven LaMorte from a script by Flip and Finn Kobler, will be getting a small theatrical release on December 9th, thanks to Atlas Film Distribution. This follows in the footsteps of the Winnie The Pooh horror film from earlier this year. Below is the poster for the film. The news of the film getting into theaters is from our good friends at Bloody Disgusting.

“In the audacious new parody, The Mean One (Terrifier 2’s David Howard Thornton) is a hairy, green-skinned grump in a Santa suit, living on a mountain high above the town of Newville, despising the holiday season. Young Cindy You-Know-Who (Krystle Martin), whose parents were butchered by The Mean One twenty Christmases earlier, is returning to town to seek closure… but when the Mean One launches a new reign of terror that threatens to destroy Christmas, Cindy finds a bold new purpose – trapping and killing the monster.”

I am liking this trend of characters we love getting the horror treatment. Let’s get more. I would love to see The Jetsons, Yogi Bear, The Flintstones, Rudolf, Frosty The Snowman. All of these could make for some interesting horror films, that is for sure. Will there be music in this film? How close to the story of The Grinch are we talking about here? Obviously, it will have to change a bit, but I have my fingers crossed that it will stay on the same course as the original holiday classic. After it has its night in theaters, I imagine that it will head to digital services not too soon after.

Why Hulu and other streamers are cashing in on true crime.