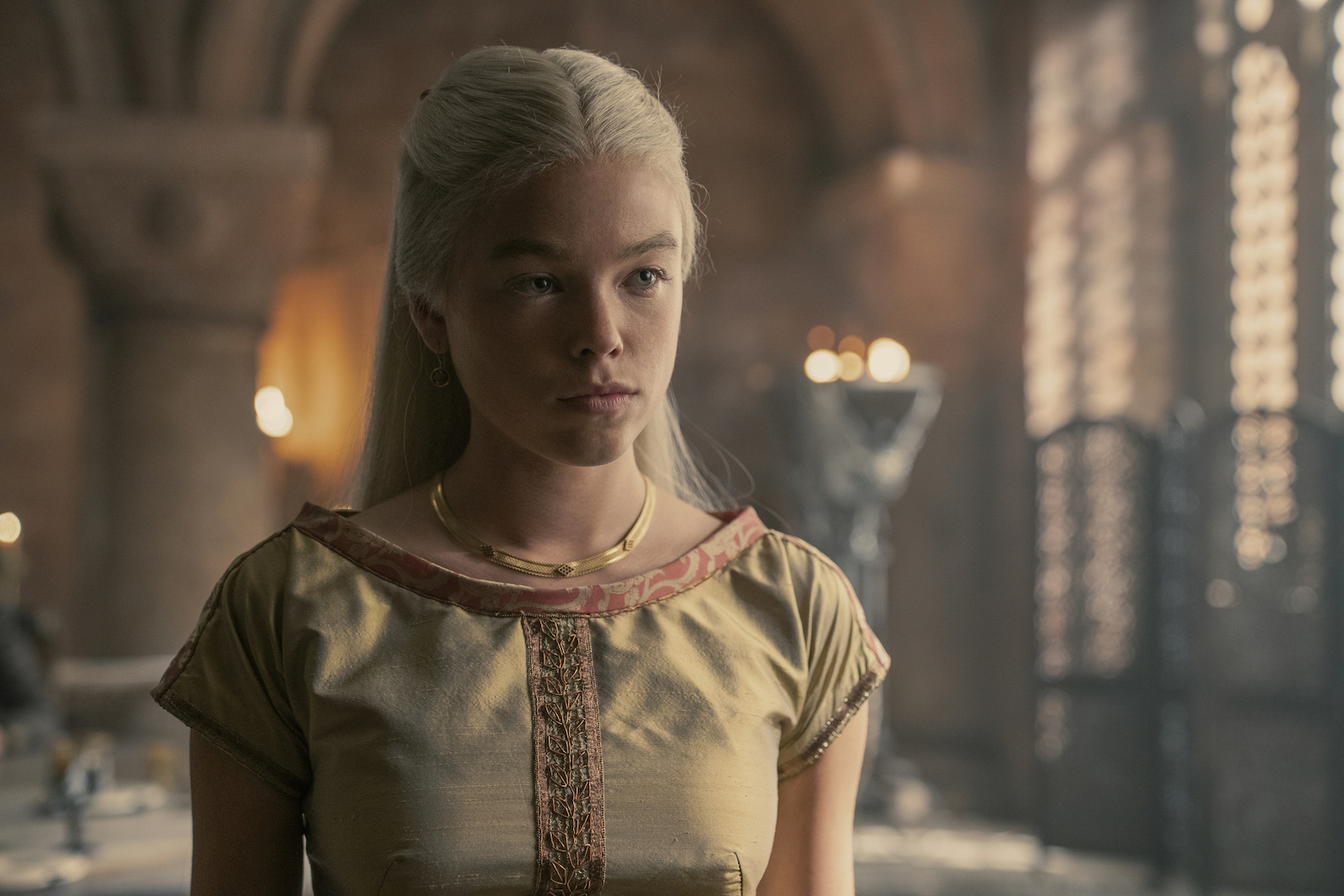 House of the Dragon is barrelling straight towards a major conflict on who’s going to succeed Paddy Considine’s King Viserys, with the most recent episode seeing battle lines drawn between Princess Rhaenyra and Queen Alicent. The show has explicitly spelled out that if Rhaenyra takes the throne she will inevitably be forced to eliminate Alicent’s son, Prince Aegon, as her direct challenger.

Now fans are debating the legal issues behind this war of succession. This is all going down on r/HouseoftheDragon where they’re asking the big question:

Consensus is almost unanimous that Rhaenyra has the rightful claim to the throne, with the obvious reason that the King has publically named her as his rightful heir and that the nobles of Westeros have sworn allegiance to her:

More specifically, the Widow’s Law forbids children from a later marriage superseding children from the first when it comes to inheritance:

In addition, swearing an oath of allegiance is a big deal in Westeros, so all those who bent the knee to Rhaenyra and acknowledged her as future Queen are essentially bound to that:

But, as we saw many times in Game of Thrones, just because something is a law or tradition doesn’t necessarily mean it’ll shake out that way. It’s pointed out that these are informal systems that everyone has to consent to and that if, say, someone takes the Iron Throne that the public dislikes or doesn’t respect, they won’t get very far as a ruler:

This fantasy realpolitik is making House of the Dragon a fascinating watch, especially watching tiny decisions spiral out into things that could (and will) change the course of Westeros’ history. Game of Thrones fans will already have a good idea of how this will all shake out, but however we get there it looks like there’s going to be tears, fire, and lots and lots of blood.

Kelly Clarkson, Her Kids at Hollywood Walk of Fame Ceremony

Ryan Day puts dark days behind him with stunning British…