How Detective Bernard Will Be Written Out of Law & Order 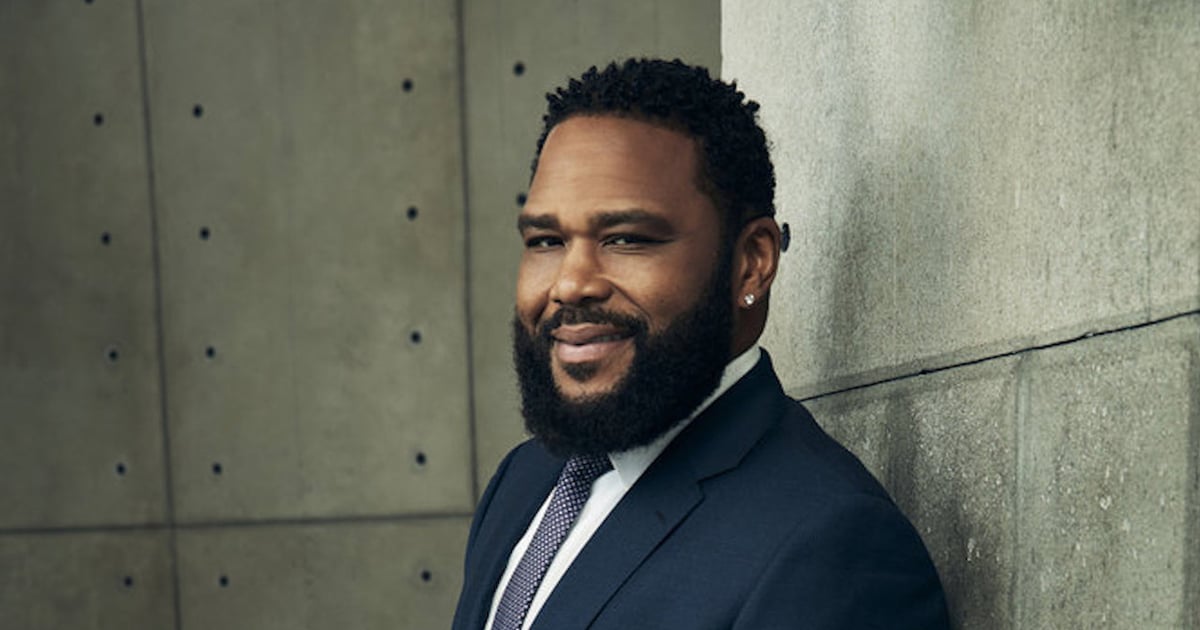 After four seasons (three on the original series, and one on the revival), Anthony Anderson’s time as Detective Bernard has come to a close. The actor reportedly signed on for only one year of NBC’s “Law & Order” revival, per Entertainment Tonight, and this upcoming season will see the exit of his fan-favorite character.

In an effort to make the character’s exit as seamless as possible, show producers have figured out a way to write Detective Bernard out in a way that doesn’t feel too jarring to viewers (although his presence will still inevitably be missed). Showrunner Rick Eid told TVLine exactly how the show plans to handle Anderson’s exit, including an acknowledgment in the second episode of season 22.

“It’s a little mention,” Eid explained. “It’s in the time-honored tradition of ‘Law & Order’ where it’s very brief and it’s like, ‘Moving on. Here we go. We’ve got to solve the case.'” Based on information from Eid, following the major three-way crossover premiere between “Law & Order,” “SVU,” and “Organized Crime,” a new detective named Jalen Shaw (played by Mehcad Brooks) will join the precinct. He works with Jeffrey Donovan’s Cosgrove during the crossover episode, and her arrival is what writers are hoping will help gloss over Detective Bernard’s absence.

“You get the idea that Cosgrove liked working with him, and then we find out that the character Anthony [Anderson] played has moved on,” he said. Thankfully, with the exception of Anderson, you can still expect to see all other members of the original “Law & Order” cast this season, including Hugh Dancy as Nolan Price; Oldelya Halevi as Samantha Maroun; Camryn Manheim as Kate Dixon; Jeffrey Donovan as Frank Cosgrove; and Sam Waterston as Jack McCoy.