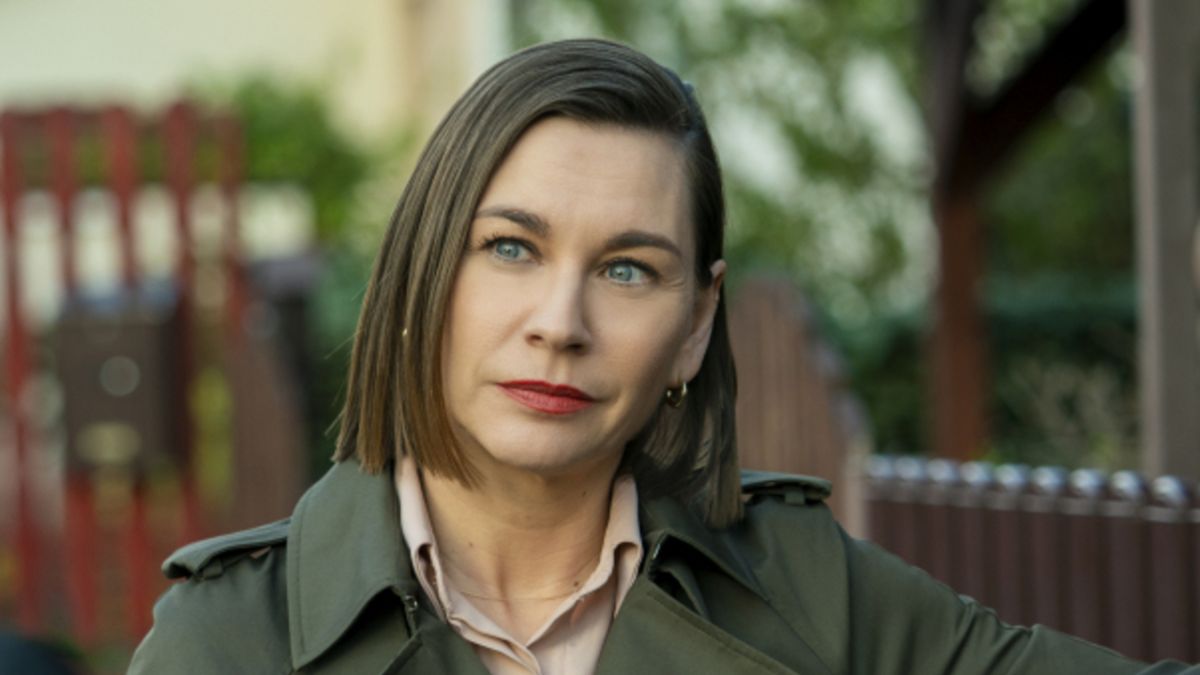 Spoilers ahead for the Season 2 premiere of FBI: International, called “Unburdened.”

FBI: International returned to CBS with an action-packed Season 2 premiere set in Paris. There were more changes afoot than just the case going down in France, as the departure of Christiane Paul as Katrin Jaeger at the end of Season 1 meant somebody new would join the team. Luckily, the episode wasted no time in delivering an update on what Jaeger is up to, and finding a talented new Europol liaison.

What Jaeger Is Up To During Season 2

Even though Jaeger is off-screen, the update from “Unburdened” revealed that she is keeping very busy in helping cut crime across Europe. When the Fly Team was meeting her replacement, she shared what was happening with her predecessor, saying:

So, even for any fans who may miss having Jaeger on their TV screens on a weekly basis, FBI: International gave her the promotion that she had earned, despite nearly losing her job due to one man’s vendetta in Season 1. Plus, if she’s in charge of Western Europe for Europol, we can’t necessarily rule out a return someday.

Fortunately, the Fly Team was already toasting her for her promotion at the end of Season 1, so her sudden absence in the Season 2 premiere wasn’t anything to be concerned about. With the newcomer, all signs point toward a different but exciting dynamic in the team.

News broke over the summer that Eva-Jane Willis (known for Gangs of London and London Files) had joined the cast of FBI: International. Deadline reported that Willis would play Megan “Smitty” Garretson, the new Europol liaison bringing some street smarts to the Fly Team along with her undercover background.

The early reports did not give away how Megan Garretson got the nickname of “Smitty,” and “Unburdened” didn’t give away that secret either. In fact, Forrester shared that even he didn’t know, and they had a long history due to working on the same very high-profile case years ago.

Everybody had a warm welcome for Smitty, particularly Kellett, and the feeling seemed to be mutual. The newcomer established early on that friends got to call her by her nickname, and then told Kellett to call her “Smitty” by the end of the hour, when Forrester promised to share the latest about his situation with his mom with the two women.

While Jaeger may be missed after helping to make FBI: International such a hit in its first season, Smitty seems like a pretty solid replacement. The show also has plenty of time to try new things with new characters, as it was renewed for another two seasons back in the spring.

Keep tuning in to CBS on Tuesdays at 9 p.m. ET for new episodes of FBI: International, in between FBI at 8 p.m. (after a Season 5 premiere that was explosive for OA) and FBI: Most Wanted at 10 p.m. If you’re in the market for more viewing options in the not-too-distant future, check out our 2022 TV premiere schedule.