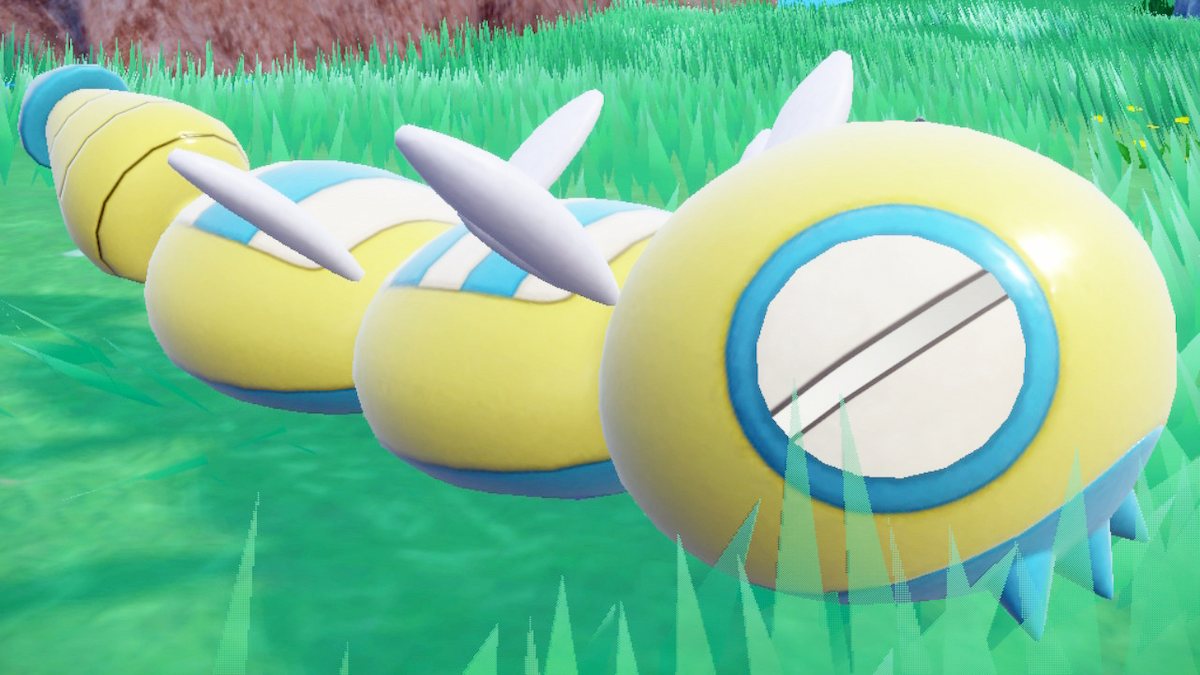 Since its introduction into the world of Pokémon back in 1999 with Pokémon Gold and Silver, Dunsparce has been, well, unremarkable.

The serpentine and insect-looking normal-type Pokémon doesn’t have any special abilities outside of its better-than-average HP, wasn’t a particularly good member of any team, and never had an evolution — until now. In Pokémon Scarlet and Violet, Dunsparce finally got a little love and can now evolve into Dundunsparce.

While Dudunsparce may be a not-so-exciting evolution, it’s quickly become a fan-favorite for Dunsparce stans and memesters alike. Here’s how you can get one on your team.

How to evolve Dunsparce into Dudunsparce

Evolving Dunsparce into Dudunsparce is really simple but is a tad more involved than your average evolution.

To evolve into Dudunsparce, Dunsparce needs to know the move Hyper Drill.

How to get a three-segment Dudunsparce

Pokémon breeders are desperately trying to find a good method to get a three-segment Dudunsparce. The best method right now appears to be through breeding.

Step 1: Catch two Dunsparces — one male and one female — and evolve them both into Dudunsparces.

Step 2: Take those two Dudunsparces and breed them at a picnic.

Step 3: Because both parents know the moves Hyper Drill, all of the newly hatched Dunsparces you get from eggs should know Hyper Drill at level 1. This way, all you need to do is level them up to level 2 (this should only take a single auto-battle or a single XS XP candy) to evolve them.

This doesn’t increase your odds of getting a three-segment Dudunsparce, but it is the fastest way to make an attempt to get one.

In a band of tempestuous geniuses, Christine McVie was every bit their equal, minus the drama | Entertainment News