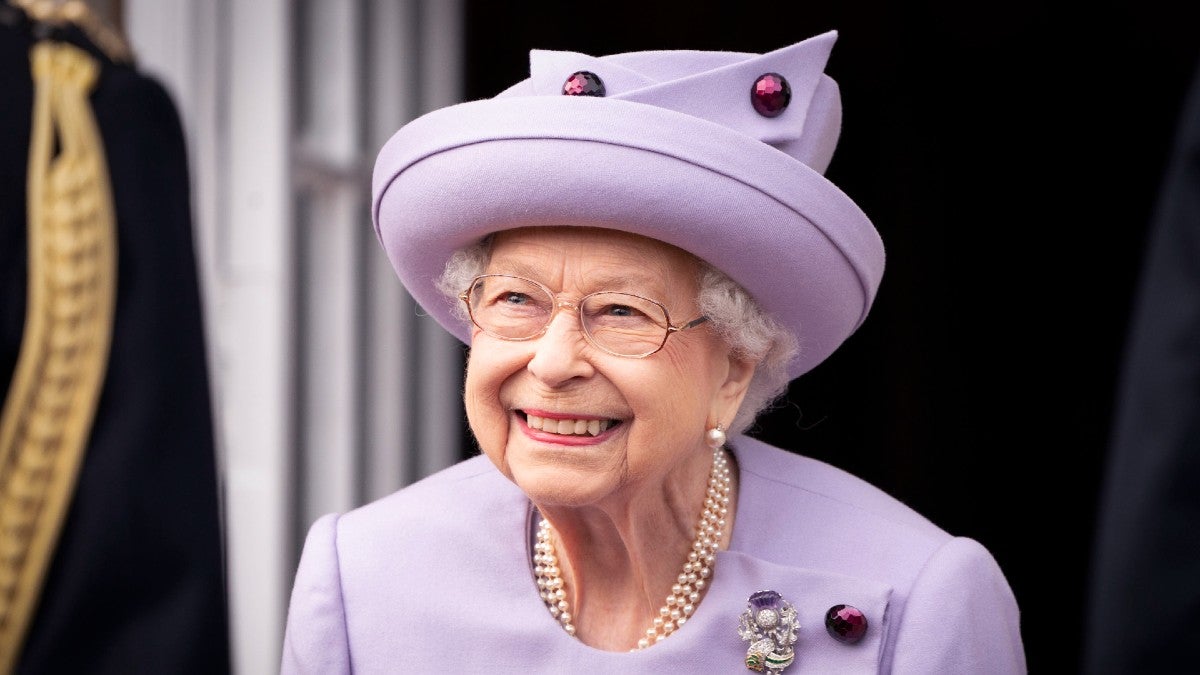 The mourning period for Queen Elizabeth II culminates on Monday with the monarch’s state funeral, which could be viewed by potentially billions of people as it will not only be broadcast on televisions around the globe, but will be streaming online.

Queen Elizabeth II died on Sept. 8 at the age of 96, bringing an end to her reign that began in 1952 – the longest-serving monarch in British history. Given her age, Queen Elizabeth II’s funeral has already been extensively planned and prepared, and mourners have been waiting as long as 12 hours to see her lying in state over the last few days.

The Queen’s lying-in-state will conclude at Westminster Abbey at 6:30 a.m. local time on Monday, Sept. 19 ahead of her funeral, which will be attended by world leaders including U.S. President Joe Biden and French President Emmanuel Macron. The new King Charles III will walk behind Queen Elizabeth II’s coffin with Prince William and Harry.

But what happens next and how can you watch it? And more importantly, what time does all of this start? All the pertinent details below.

The funeral proceedings will begin at around 11 a.m. BST, or 3 a.m. PT/6 a.m. ET, but as you’ll see below plenty of networks are beginning coverage even earlier.

Where Is the Funeral Streaming?

You can watch the entire funeral via the livestream video below, which begins at 5:30 a.m. ET.

Is the Funeral Airing on TV?

Yes, most of the major networks will be covering the funeral extensively and live from the U.K.

Al Roker readmitted to hospital for blood clots after being…

Warning signs of retail slowdown amid cost of living crisis

Amazing marine life and an underwater restaurant: These…