“I Feel That My Life Is The Same As Obama’s” 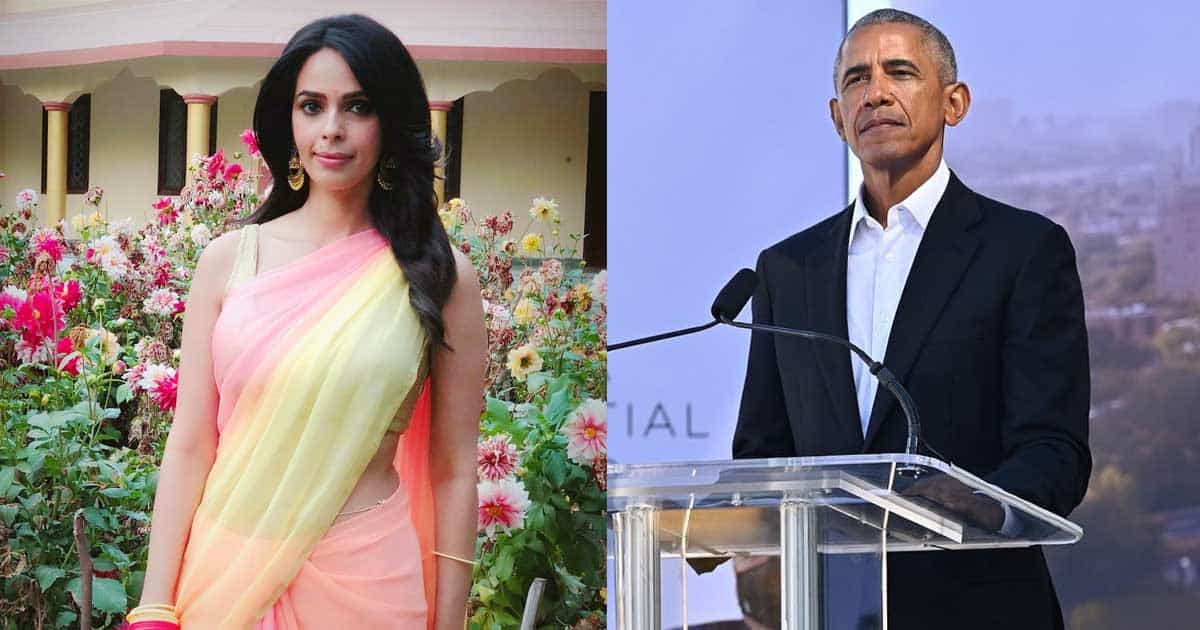 Reema Lamba, better known as Mallika Sherawat, is well known for her bold onscreen attitude films like Khwahish and Murder. She is also one of the few stars who managed to cross over to Hollywood with films like Hisss (2010) and Politics of Love (2011). She once compared herself to former US president Barack Obama. Scroll down to know more.

The actress had the ‘good fortune’ to meet the former US president twice- in 2016 and 2011 in her lifetime. The actress met the leader for the first time at a tea party in Los Angeles and she was quite ecstatic about the meet as well.

Mallika Sherawat also spoke about it during a conversation with the Times of India’s Prithwis Ganguly. Praising him, she said, “He (Obama) is a thorough gentleman – simple and intelligent. I even invited him for the premiere of my film Love, Barack which he gratefully accepted. In fact, I feel that my life is the same as Obama’s. I do not come from a filmi family, nor do I have a Godfather. I’m from Haryana, but I changed the rules of the industry with my work and so has Obama. I entered an industry dominated by ones who use their surname as a passport, yet I managed to make a name for myself. I think we both are changing the rules of the game in our own way.”

Mallika Sherawat then spoke about the criticism she faced for acting skills and the way she dressed. She said, “This is what I also want to know. I am the only Indian actor to have met the President of the United States, the most powerful man on earth. That is something special, right? And still, people try to pull me down instead of celebrating the fact that an Indian has made it big. My obituaries have been written a number of times, but somehow I manage to resurrect myself. God has been kind.”

Later in 2016, Mallika Sherawat tweeted a selfie of herself with Former US President Barack Obama, and they are all smiles for the camera. Sharing the picture, she wrote, “Had the good fortune of meeting the one and only, the charismatic President Obama again.”

Had the good fortune of meeting the one and only,the charismatic president Obama again :)! #PresidentObama pic.twitter.com/UdoBvb3LTF

15 Fresh and Creative Ways to Style Midi Dresses For Winter

Bigg Boss 15: Shamita Shetty lashes out at Abhijit Bichakule after he uses harsh…