“I Grew Up Listening To All These Stories” 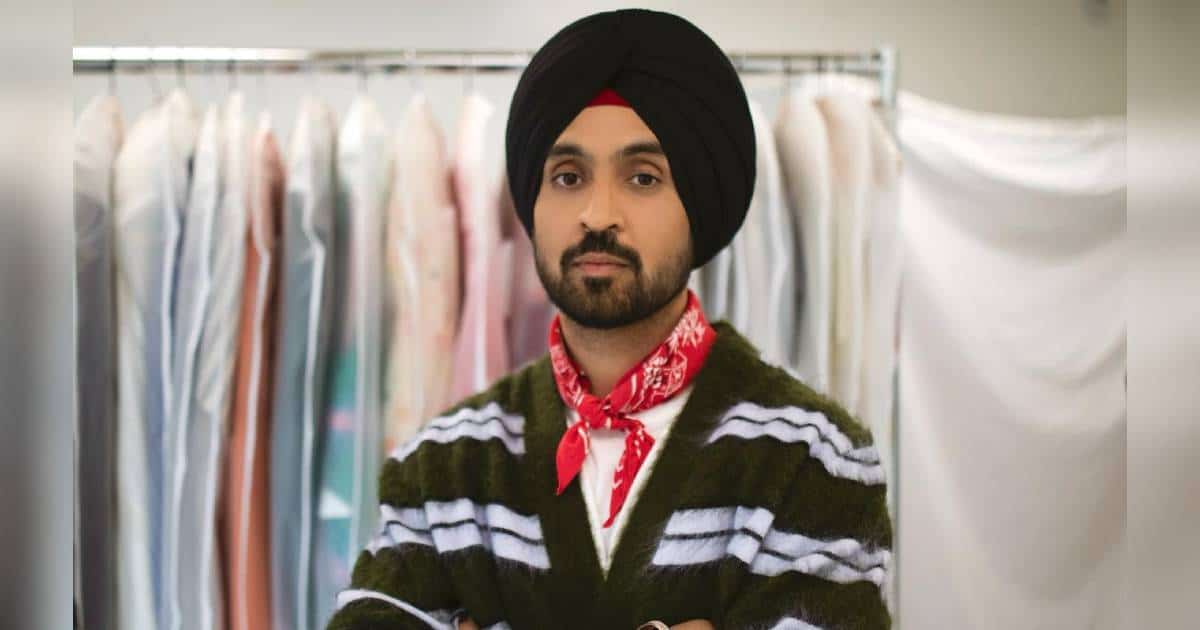 Popular Punjabi star Diljit Dosanjh was born in the year 1984 when thousands of Sikhs were massacred following the assassination of former Indian Prime Minister Indira Gandhi by her bodyguards. Terming it a “genocide”, the actor said that he grew up listening to stories of suffering.

The actor was born in the village of Dosanjh Kalan in Phillaur tehsil, Jalandhar district of Punjab, in January 1984.

Diljit Dosanjh’s latest release ‘Jogi’ tells the tale of anti-Sikh riots that erupted in Delhi after the assassination of Indira Gandhi in Delhi in June 1984.

Talking about the incident with IANS from Canada, Diljit Dosanjh said: “‘Genocide’… I was born in 1984, so I grew up listening to all these stories. I couldn’t believe it. But when we grew up, saw and read (stories) then I got to know that this happened deeply. So, all those stories add up to the making up of the film.”

The 38-year-old star, who while still in school began his singing career by performing Kirtan at local gurdwaras, shares his reasons why the story of ‘Jogi’ will be relatable to all.

“The story is real. It’s not like we have made it up. It is not a fictional story. It is a real story. Like my birth is of the year 1984, so the people who have seen or heard, they can relate and the newer generation they will know what had happened.”

‘Jogi‘ also talks about the emotional tale of friendship between Diljit’s character and of Mohd. Zeeshan Ayyub and Hiten Tejwani.

What does friendship mean to Diljit in real life?

Must Read: Sunny Deol’s Epic Blockbuster Gadar To Re-Release In Theatres? Sunny Deol’s Statement Leaves Us Excited Before Coming Up With Part 2

How NCDMB is transforming Nigeria’s oil and gas…