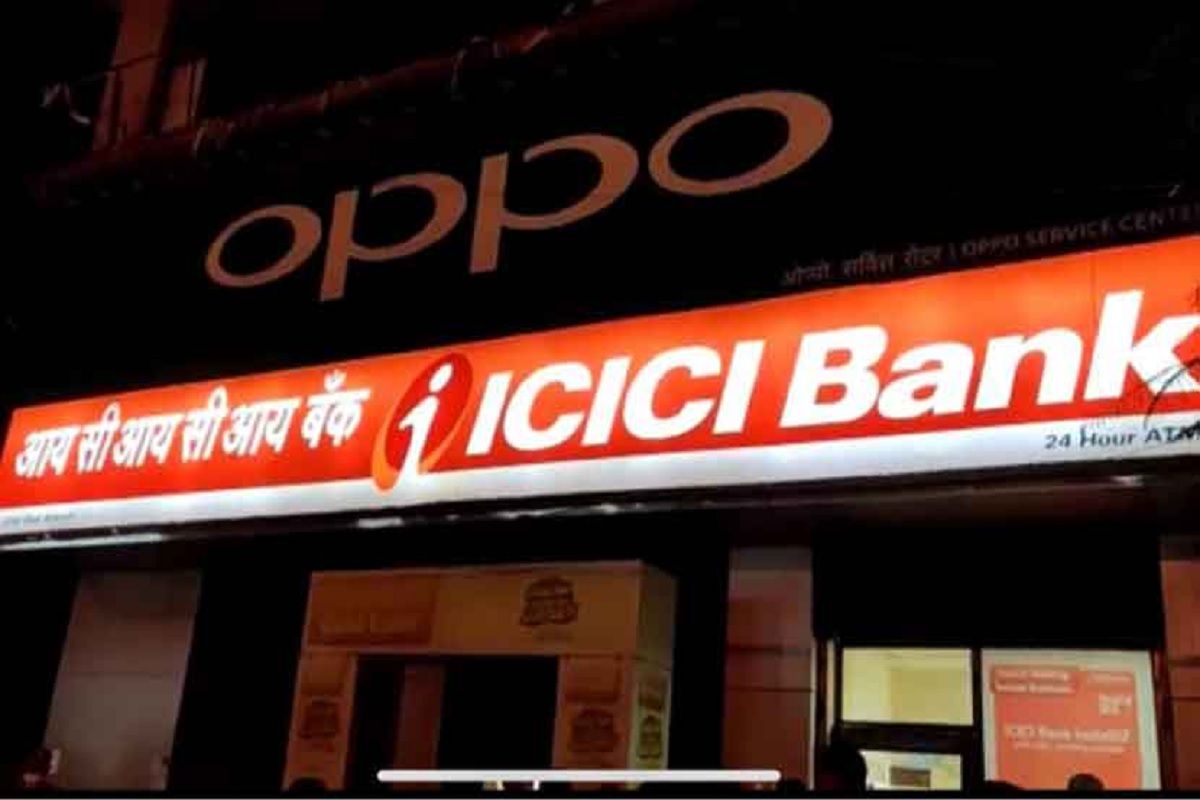 Mumbai: Hours after the RBI increased the repo rate by a 50-basis-point, several private lenders including ICICI Bank and state-owned Punjab National Bank increased the interest rate on various loans. In a crucial decision on Friday, the RBI’s Monetary Policy Committee increased the repo rate to 5.40 per cent from 4.90 per cent, taking the benchmark policy rate to a three-year high.Also Read – RBI Policy Rate Likely To Cross 6 Percent This Fiscal, Says Report

List of banks that have increased loan interest rate

Notably, the External Benchmark Lending Rate (I-EBLR) is referenced to RBI policy repo rate with a mark-up over the repo rate. Also Read – RBI Hikes Repo Rate By 50 BPS To 5.40%; Loan EMIs To Get Costlier

Punjab National Bank: The PNB said it also increased the repo, the External Benchmark Lending Rate to 7.90%. “Consequent upon an increase in repo rate by RBI, the Repo Linked Lending Rate (RLLR) has been revised from 7.40% to 7.90% with effect from August 8, 2022,” the PNB said in a statement.

Bank of Baroda: The Bank of Baroda in a separate statement said retail loans, which were applicable under its repo-linked lending rate, will from now have an interest rate of 7.95 per cent, reflecting a spread of 2.55 per cent over the repo rate. The bank said for tenures of one year to less than three years, the lending rates are in the range of 7.40 per cent to 7.80 per cent.

In September 2019, the RBI had launched the external benchmark linked method for new floating rate for personal-, retail-loans and lending to micro and small enterprises.