‘If Pakistan Doesn’t Take Part in World Cup Scheduled in India Next Year, Who Will Watch it?’: Ramiz Raja 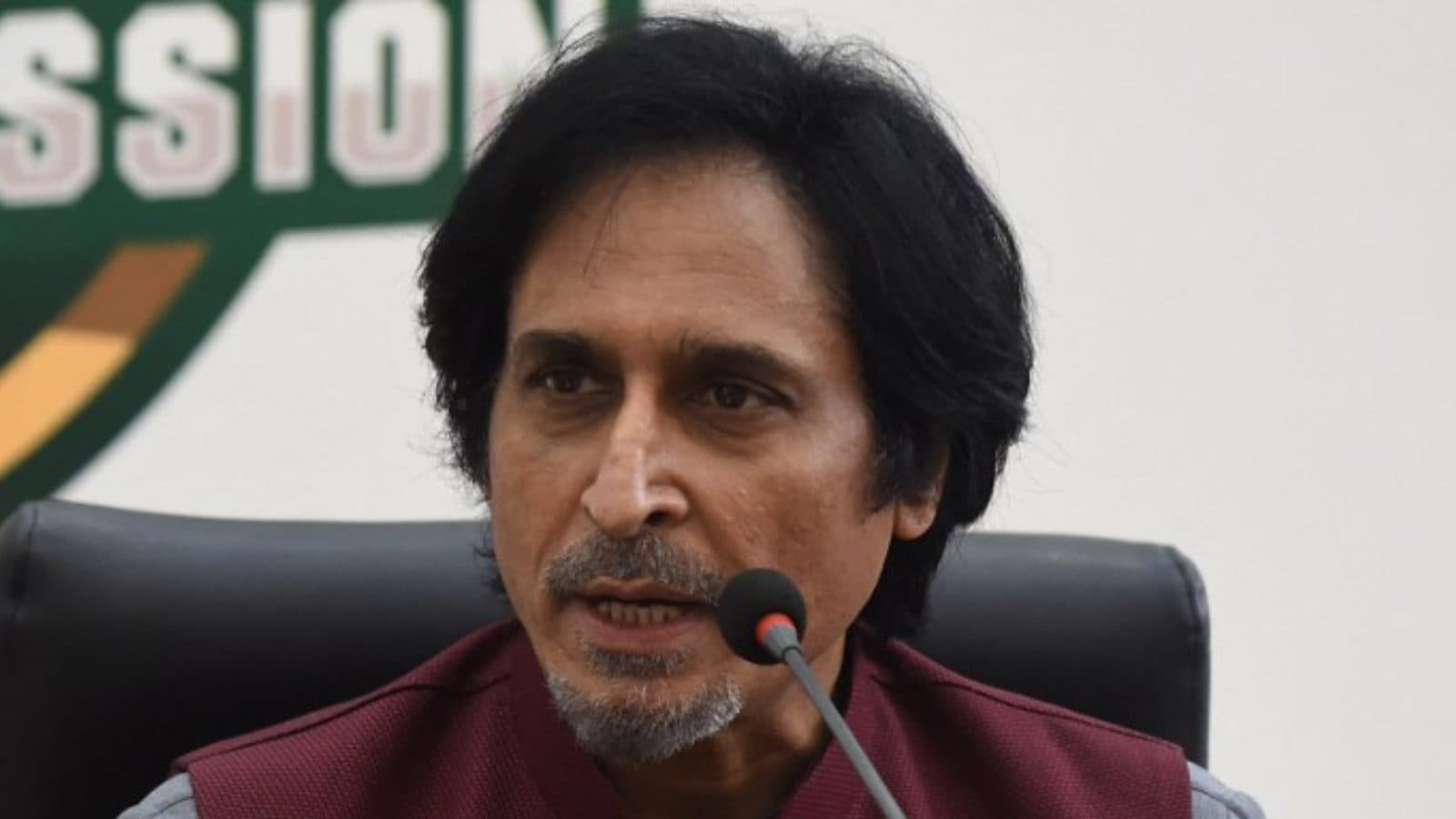 The Pakistan Cricket Board (PCB) chief Ramiz Raja has said that the Pakistan cricket team won’t travel to India for the ICC Men’s Cricket World Cup in 2023 if the Men in Blue don’t visit the neighbouring country for the next year’s Asia Cup.

The Asia Cup 2023 is scheduled to be played in Pakistan in September of next year. However, BCCI secretary Jay Shah, who is also the president of the Asian Cricket Council (ACC) last month said that the Indian team will not travel to Pakistan for the Continental championship and demanded that the event be moved to a neutral venue.

Shah’s comment had ruffled some feathers in Pakistan then and PCB requested the Asian Cricket Council to convene an emergency meeting.

In the latest development, the PCB chief once again reiterated his stance on the tussle.

“If Pakistan doesn’t take part in the World Cup scheduled in India next year, who will watch it? We have a clear stand: If the Indian team comes here then we will go for the World Cup. If they don’t come then they can play the World Cup without us,” Raja told Urdu News.

“We will adopt an aggressive approach. Our team is showing performance. I’ve always said we need to improve the economy of Pakistan cricket, and that can only happen when we perform well. In the 2021 T20 World Cup, we beat India. We beat India in the T20 Asia Cup. In one year, the Pakistan cricket team defeated a billion-dollar economy team twice,” he added.

The ICC Men’s Cricket World Cup 2023, to be hosted by India, will be the 13th edition of the 50-over World Cup. India will be hosting the quadrennial tournament for the fourth time in its history and it is highly unlikely that the mega event will be moved out of the country.

Notably, Pakistan and India do not play bilateral cricket and only meet in global tournaments or multi-team events since 2013 due to strained political tensions between the two countries.

Denial of responsibility! Pedfire is an automatic aggregator of the all world’s media. In each content, the hyperlink to the primary source is specified. All trademarks belong to their rightful owners, all materials to their authors. If you are the owner of the content and do not want us to publish your materials, please contact us by email – [email protected]. The content will be deleted within 24 hours.
2023 asia cup2023 odi world cupIndia Cricket Teampakistan cricket boardPakistan Cricket TeamPakistan TeampcbPCB vs BCCI
0
Share

Lensa AI and ‘Magic Avatars’: What to Know Before Using the…

3 good times to invest in gold

With “Pop the Holidays,” a cabaret goes pleasantly sideways…