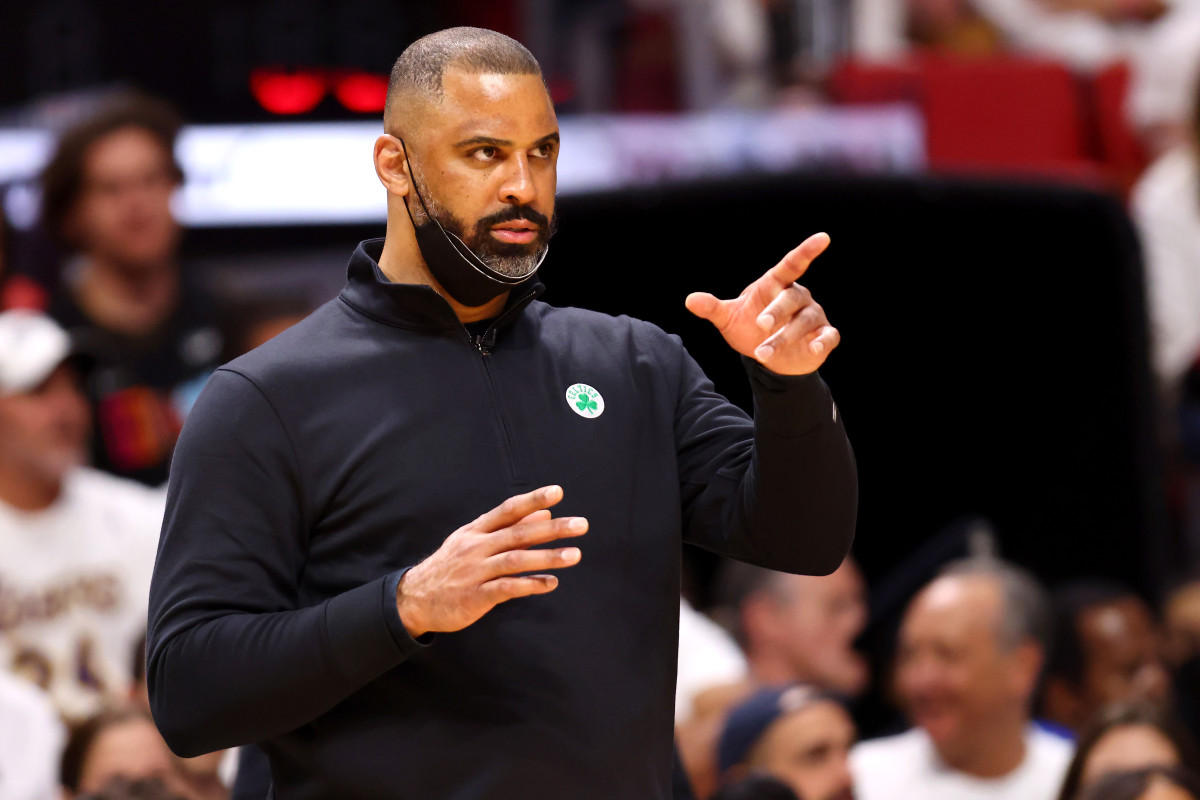 With Boston Celtics head coach Ime Udoka facing a significant suspension from the NBA for having a relationship with a female staff member, there has been speculation that Udoka might just resign first.

But according to NBA insider Chris Haynes, that’s not in the cards for the Eastern Conference championship-winning coach. Taking to Twitter on Thursday, Haynes reported that Udoka will not be resigning as head coach of the Celtics.

Udoka is facing a lengthy suspension for what has been reported as engaging in a consensual sexual relationship with a female staff member. The length of the suspension (if any) has not yet been announced.

Udoka was hired as head coach of the Celtics following the 2020-21 season as the permanent replacement for Brad Stevens, who joined the team’s front office. He promptly led Boston to one of their best seasons in over a decade, leading them to the NBA Finals for the first time since 2010.

Given the current social climate, the reaction on social media has been one of outrage. Fans are finding all kinds of more heinous acts than a consensual relationship worthy of stiff penalties.

Others are speculating that it’s part of a deeper effort within the organization to get Ime Udoka fired.

Whatever the case may be, we don’t know all of the details yet as the Celtics haven’t made anything official.

When they do, it’ll be a lot easier to make statements bout it.

The Best Airports In America, According To J.D. Power

Double the Fun! After Gucci’s Twinning Show, an After-Party…

Alia shares her look & Gal Gadot in full flow in…

Sangita on living away from her 9-month-old: I don’t feel…

Rachel Zegler Reveals She Had a Breast Cancer Scare at 19

Volodymyr Zelensky says nuke war ‘could be a…