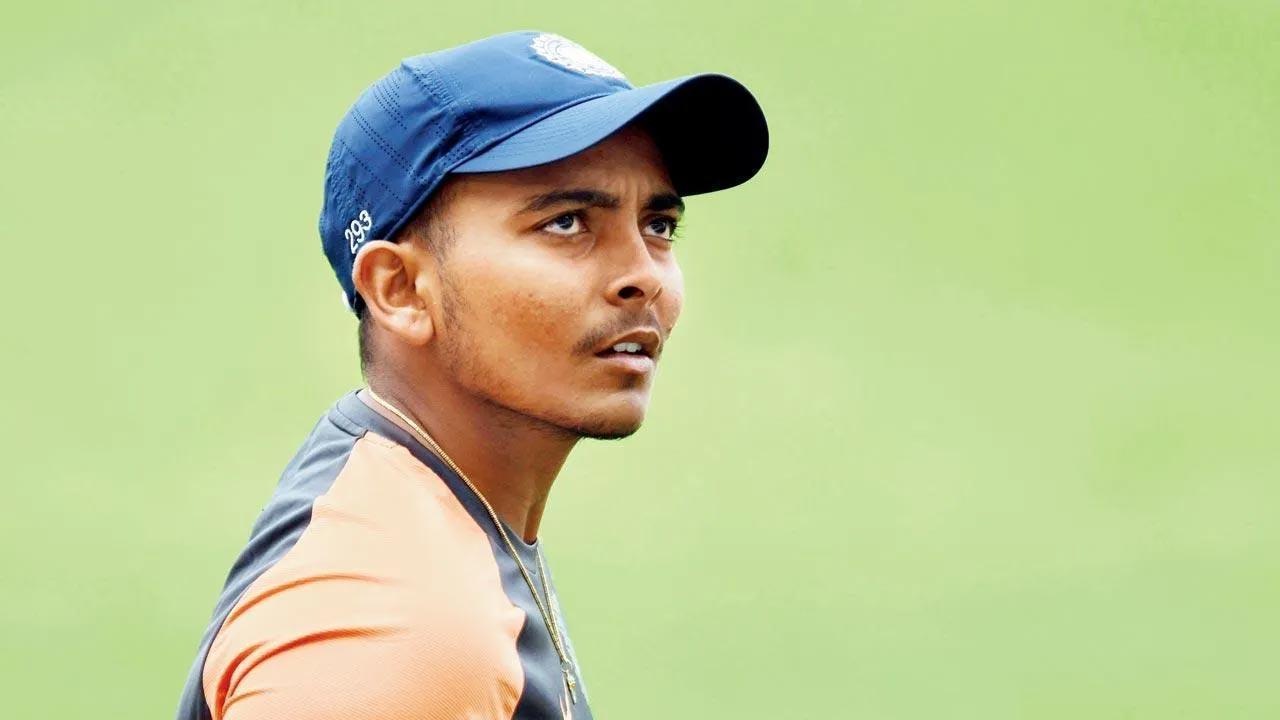 Cooped up in a bio-bubble while a new COVID-19 variant causes panic all across here, the India A cricket team will take on South Africa A in the second unofficial Test from Tuesday with some senior side aspirants hoping to make an impression. The first four-day game ended in a draw due to inclement weather on Friday last week even as the detection of the B.1.1.529 COVID-19 variant, which was named Omicron by the WHO, forced many countries to impose international travel restrictions on South Africa. The uncertain situation also led to the Netherlands abandoning their last two ODIs against South Africa which were scheduled at Johannesburg. However, India A have stayed put in Bloemfontein inside a bio-bubble.

The matches are being played without spectators and India senior team is also due to arrive in the country by December 9 for a nearly seven-week assignment starting December 17. If the situation deteriorates, it can jeopardise the tour which involves three Tests, three ODIs and four T20Is across four venues — Johannesburg, Centurion, Paarl, and Cape Town. However, the India A players will need to keep the thoughts of the new variant at bay and focus on the task at hand as they revive their battle with South Africa A here. In the first game, India A batters produced a good show with Abhimanyu Easwaran hitting a solid hundred and skipper Priyank Panchal scoring 96 to take them to 308 for 4 in response to South Africa`s 509 declared when rain washed out the final day. Opener Prithvi Shaw also scored a fine 48 and he would look to make the most of the good batting conditions here. Hanuma Vihari, who was not picked for the two home Tests against New Zealand, could manage just 25 here and would be eager to make up for it in the second game.

However, the visiting team`s bowling is an area of concern as it allowed the hosts to pile up a mountain of runs at Mangaung Oval. While Navdeep Saini, who has lost his place in the Indian team, and his pace partner Arzan Nagwaswalla took two wickets each, Umran Malik, who was picked in the A squad after impressing with his extra pace in the IPL, also snapped one. Among the three spinners, Rahul Chahar, who was a part of the recent home T20 series against New Zealand, conceded 125 runs for his one wicket, while K Gowtham and Baba Aparajith failed to cause any damage.

For the hosts, Pieter Malan (163) and Tony de Zorzi (117) shone bright with respective tons, while three other batsmen — J Smith, Sinethemba Qeshile and George Linde — further piled on the agony on the Indian bowlers with half-centuries. In the bowling department, fast bowler Lutho Sipamla and left-arm spinner George Linde scalped a couple of wickets each but the other bowlers were not very effective.

This story has been sourced from a third party syndicated feed, agencies. Mid-day accepts no responsibility or liability for its dependability, trustworthiness, reliability and data of the text. Mid-day management/mid-day.com reserves the sole right to alter, delete or remove (without notice) the content in its absolute discretion for any reason whatsoever

Jim Jones Shares ‘Fair Warning’ on the Dangers of Being a…