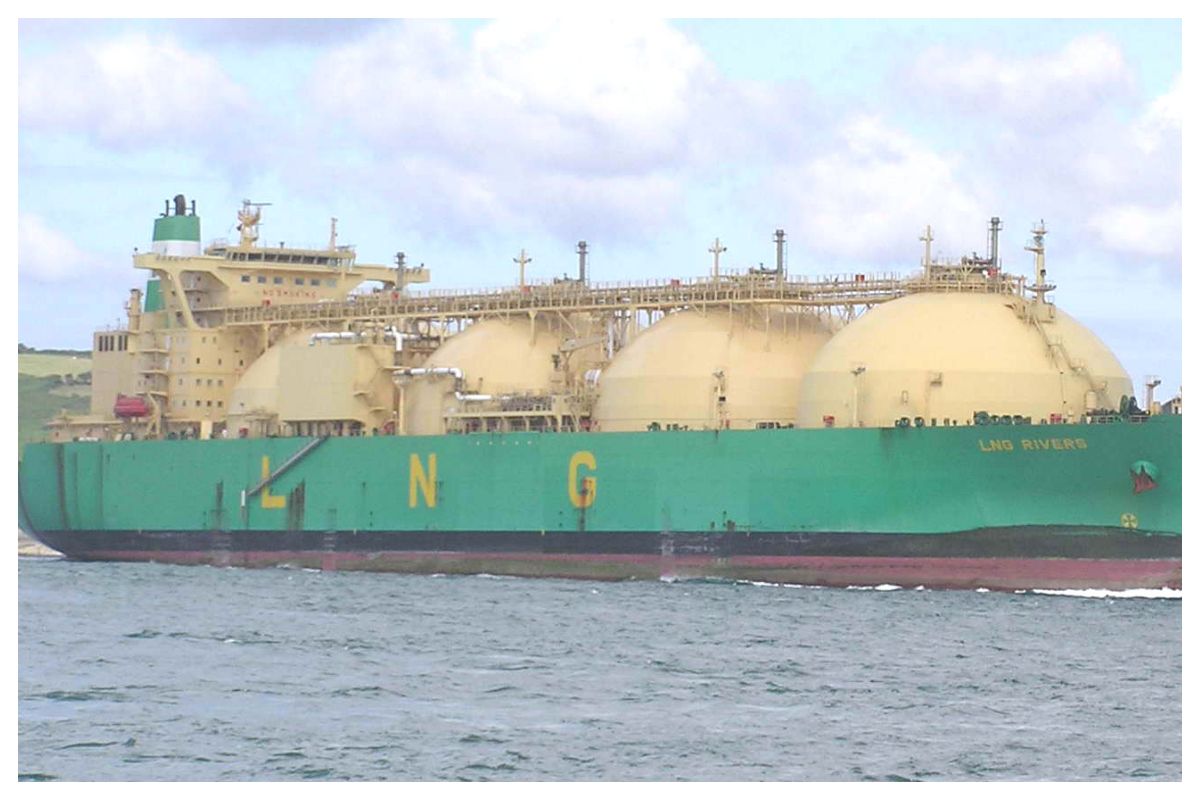 LNG supply: After the cancellation of the delivery of the Liquefied Natural Gas (LNG) shipment from Russia, India has to pay double the price for it. Gail India Limited has procured several cargoes of Liquefied Natural Gas for delivery between October and November. The amount paid for this cargo is double as compared to the corresponding period of last year. According to a Bloomberg report, the global jump in natural gas prices after Russia’s invasion of Ukraine has affected most developing countries. Because of this, they have to pay more money to buy natural gas.Also Read – ‘How Would Wearing Hijab Threaten Unity And Integrity Of The Country?’ Hijab Row Petitioners To SC

The reason behind rise in inflation rate

Industrial operations in many countries have also been affected after the rise in natural gas prices. India’s retail inflation has also increased in August due to high fuel costs, which has once again reached the figure of seven per cent. There has been no statement from GAIL India on the overpayment made for the natural gas shipment. Also Read – 5 Longest Train Journeys In India

Why has the problem increased?

India was earlier buying gas from the former trading unit of Gazprom PJSC. But earlier this year Germany nationalized it. Because of this, India is now facing problems in the supply of gas. Gazprom is paying the fine as per the contract for the non-supply of gas. Also Read – India Pakistan T20WC 2007 Final Revisited, Who Wins This Time; Team Blue Or Team Green? WATCH VIDEO

According to traders with the knowledge of the matter, GAIL last week procured three LNG shipments for delivery from October to November. The deal has been done at a cost of over $40 per million British thermal units.

India had signed a 20-year deal

GAIL had signed a 20-year contract with the marketing division of Gazprom in Singapore in 2018 at a discounted rate. This unit was technically part of Gazprom Germania GmbH. In April, Germany’s regulator had seized. After this the company’s name was changed to Securing Energy for Europe GmbH.

The new company is no longer able to source fuel from Russia’s Yamal Peninsula. Because of this, he does not have gas available to supply to India. The company is now paying the fine to GAIL, as per the contract.