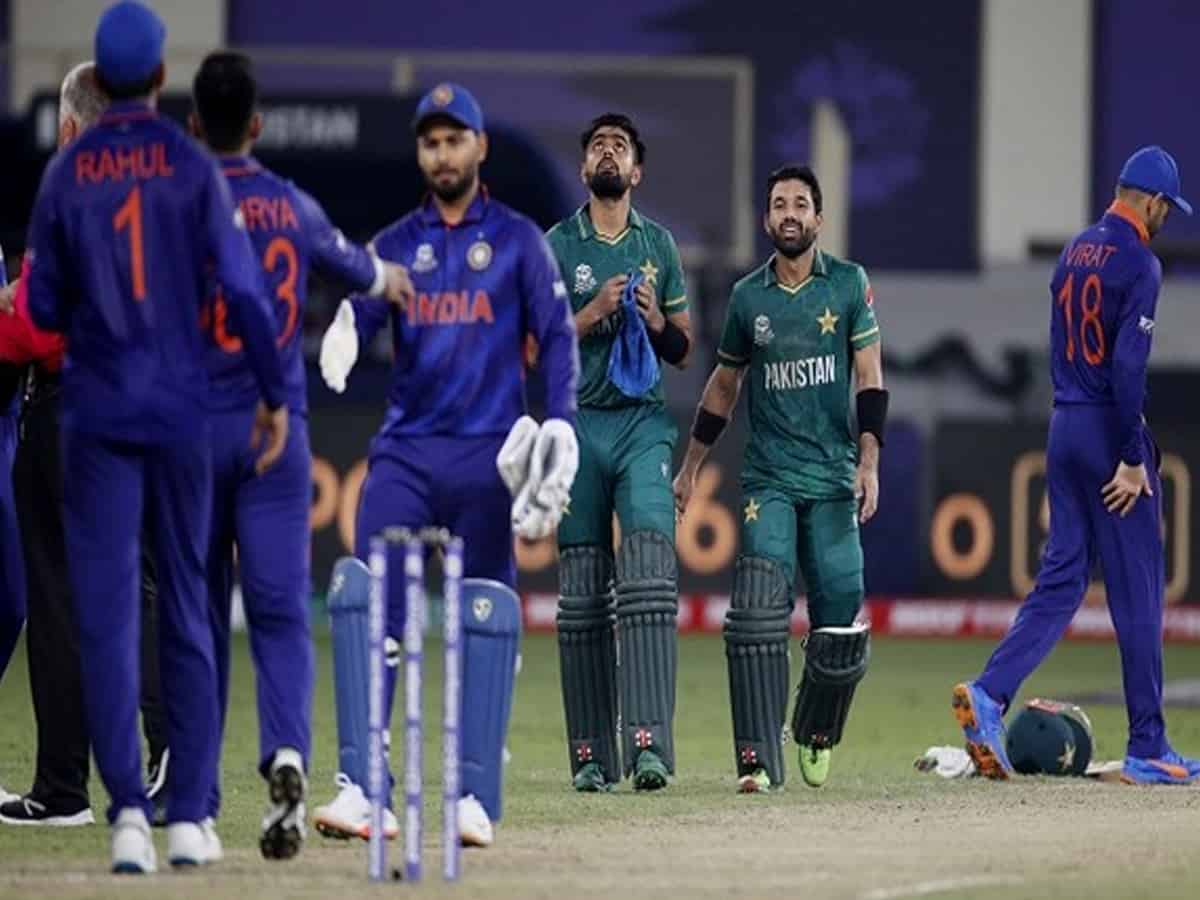 Dubai: Cricket and sports fans across the world enjoyed unparalleled coverage of the ICC Men’s T20 World Cup 2021 when the tournament returned after five years. The pinnacle of the shortest format of the sport offered explosive cricket and entertainment for everyone and featured cricket’s biggest names and best teams.

The event, the biggest ever cricket tournament to be staged in the UAE and Oman, broke viewership records in several regions, including garnering a record reach of television reach of 167 million and record consumption of 15.9 billion minutes in India on the Star India Network, for the highly-anticipated India-Pakistan clash.

The encounter is now the most viewed T20I match in history, exceeding the previous high of the India-West Indies semi-final match from the 2016 edition of the ICC event held in India.

The overall TV consumption for the full tournament in India was recorded at 112 billion minutes, despite India’s early exit from the tournament. Viewership share amidst younger audiences in India (children below the age of 15) was at a healthy 18.5 per cent at the back of a highly successful marketing campaign “Live the Game” targeting a younger demographic.

Digital consumption for the tournament saw explosive growth on Disney+ Hotstar in India, adding significantly to the overall television viewership in the market.

The consumption across ICC’s digital assets also grew, recording a total of 2.55 billion minutes. ICC’s social media channels also saw significant growth in the engagement at 618 million across those platforms, which is a 28 per cent jump since the 2019 edition of the ICC Men’s Cricket World Cup.

ICC CEO Geoff Allardice said: “We are pleased with these outstanding global viewership numbers, that demonstrate the power of T20I cricket to attract a huge audience across the globe on linear and digital platforms. It reinforces our belief that there is a significant opportunity and appetite to grow the game in our strategic growth markets including the USA, so more fans can enjoy it, more kids are inspired by it and sponsors and broadcasters want to be a part of it.”

Tinnie of the Week: Emu Export remains a WA icon