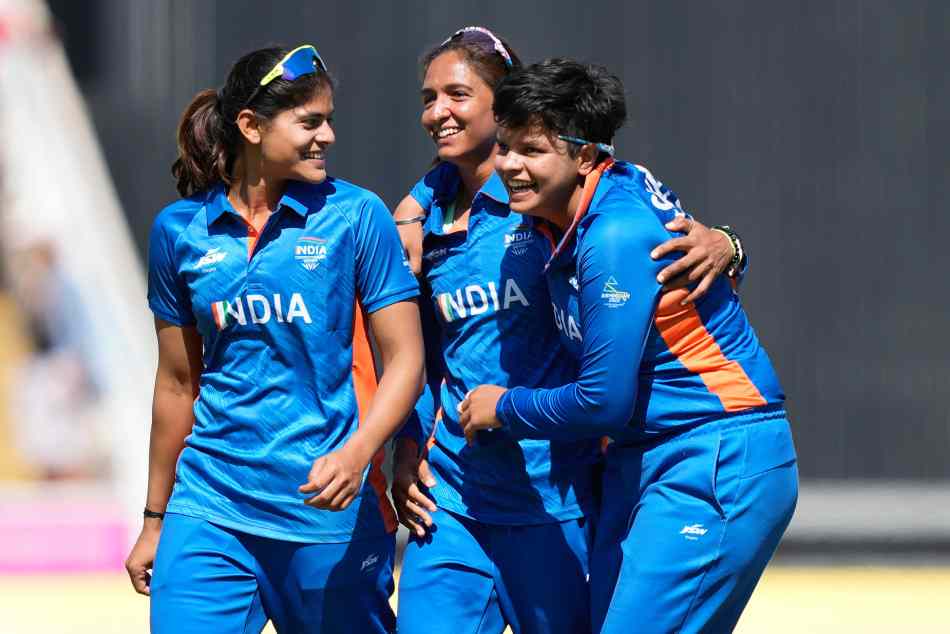 India had beaten England in the semifinal by 4 runs while Australia got the better of New Zealand by 5 wickets in the second semis clash.

Both Australia and India survived close matches in the semifinals. Australia’s chase was stretched to the final over, while India too had to wait till the last ball to stamp their entry into the CWG 2022 final.

A strong knock by Smriti Mandhana and tight bowling by Sneh Rana helped the Indian women’s cricket team make history and confirm a medal in their first-ever outing at the Commonwealth Games as they clinched a thrilling 4-run win over England in the semifinal.

India put up a total of 164/5 in their 20 overs. Batters Smriti Mandhana (61) and Jemimah Rodrigues (44 not out) were the top scorers for India. Freya Kemp was the pick of the bowlers with 2/22.

Chasing 165, England looked in contention to win the match. A great 54-run stand between skipper Nat Sciver (41) and Amy Jones (31) threatened to take away the match from Women in Blue.

However, India managed to hold their nerves and defended 14 runs in the final over to win the match by four runs.

Here is then India Women vs Australia Women CWG 2022 final on Sunday (August 7) such as IST Time, TV channel, and some stats.