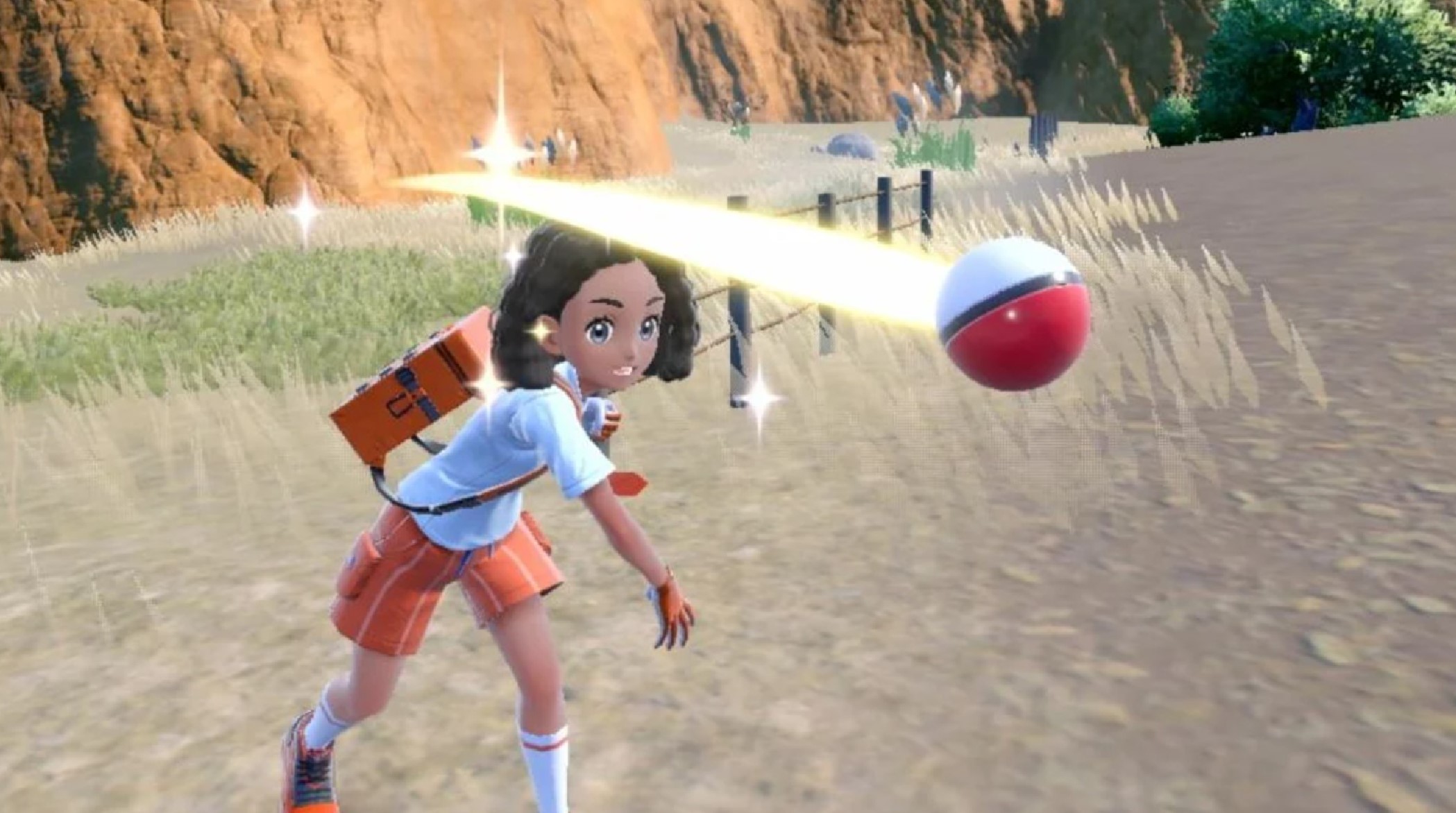 One-hit KO moves are balanced in Pokemon games by having terrible accuracy. These moves, more often than not, miss their target, thereby creating a high-risk but high-reward situation.

However, in Pokemon Scarlet & Violet, these one-hit-KO moves don’t hold the same precedent as they did before. As discovered by a player on Twitter, there exists an exploit that guarantees the move lands with 100% accuracy.

The exploit was initially revealed on Twitter by user ‘Anubis’. In their post, they showcased a video where their Chien-Pao lands multiple Sheer Colds in a row. On paper, the move should have only 30% chance of connecting. But in the video, the move lands more than four times in a row.

Statistically, there’s less than a 1% chance of such an occurrence. Therefore, there’s clearly some form of exploit occurring. According to Anubis, the random number generator in the Pokemon Battle Stadium is broken. Instead of randomly generating probability, the game uses “the same RNG seed for every battle.”

In layman’s terms, “game no use random number, only same number.”

The exploit essentially abuses this fact, and uses two moves to ensure Sheer Cold’s one-hit-KO: Fake Out and Air Slash. As long as the player moves first, Sheer Cold becomes a guaranteed hit.

More testing was performed, and it appears this bug only exists in Pokemon Scarlet and Violet’s Battle Stadium, which is a 2v2 battle mode. In essence, the bug cannot be used in single battles or wild encounters.

Many expect this game-breaking bug, alongside other hilarious bugs, to be fixed in the game’s day one patch.