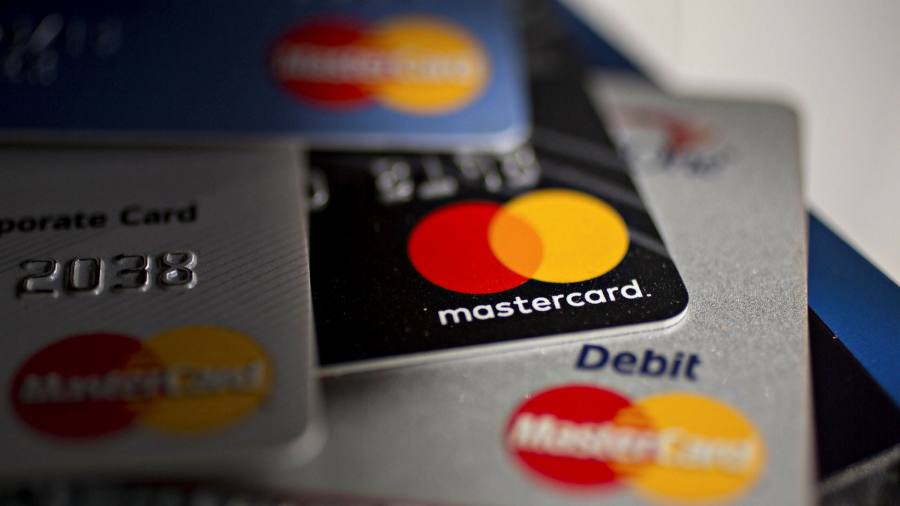 An Instagram-hyped, Mastercard-backed UK fintech seeking a £1bn valuation for its “most secure” payment card technology is not allowed to operate in the UK, the City watchdog has warned.

On Wednesday, the Financial Conduct Authority said that Lanistar — which offers an anti-fraud payment card via a website featuring Instagram posts from footballer Kevin de Bruyne and model Demi Rose — “has been providing financial services or products in the UK without our authorisation”.

It advised consumers to “be especially wary of dealing with this unauthorised firm” and to find out “how to protect yourself from scammers”.

Lanistar was founded by entrepreneur Gurhan Kiziloz and claims to offer the “world’s most secure card”, which uses “polymorphic technology” to make users “untouchable” by fraudsters.

In June, Mastercard, the world’s second-largest global payments processor, said it had entered a partnership with the company “to issue its game-changing new debit card product to customers in the UK”, via the card issuer Transact Payments.

Announcing the tie-up, Mastercard said Lanistar “hopes to tap into the millennial and Generation-Z, 18-35 market, attracting customers who seek aspirational and lifestyle brands to enrich their daily lives.” It also noted that the fintech was offering “online influencers” the opportunity to own part of the business, “helping raise the company’s profile and reach its target valuation” of £1bn.

At the time, Scott Abrahams, Mastercard’s senior vice-president of business development and fintech commented: “The team has created a unique product through its polymorphic technology, and we look forward to seeing them launch later this year. Mastercard is the partner of choice for fintechs around the world.”

After Lanistar secured initial seed funding of £2m earlier in the year, a further £15m was invested by Mr Kiziloz’s family in July, according to industry reports, valuing the business at £150m.

This week, Lanistar said it was ready to take UK customer registrations for its Volt payment card, and promote it via 3,000 influencers on social media.

However, the FCA has found that the firm is not authorised to offer any products in the UK and concluded: “We believe it is carrying on regulated activities which require authorisation.”

On Wednesday, Lanistar said there had been a misunderstanding over the way it plans to operate.

“Legal and regulatory compliance are central to Lanistar’s business and we confirm that we are not providing financial services or products without the FCA’s authorisation,” the company said in a statement. “We will be partnering with firms that are authorised by the FCA to provide financial services or products. We are in the process of contacting the FCA to clarify the position and will be requesting that the notice is removed.”

Mastercard said it “is committed to driving choice and innovation in payments for people everywhere and supporting fintechs through our card issuing partners.”

In recent months, the UK regulator has expressed increasing concern over the use of social media to promote financial products. In September, it warned that unregulated firms were using messaging platforms to “circumvent” bans on cold-calling potential customers. FCA chair Charles Randell has also complained that the regulator has no powers to force internet companies to refuse financial advertisements.

At the regulator’s annual meeting this year, he said the FCA had asked the government to extend its proposed Online Harms legislation to include certain aspects of financial promotions.

The White Lotus: Why We’re Really Worried About Tanya

Activists Immobilized 900 SUVs Around the World in One Night