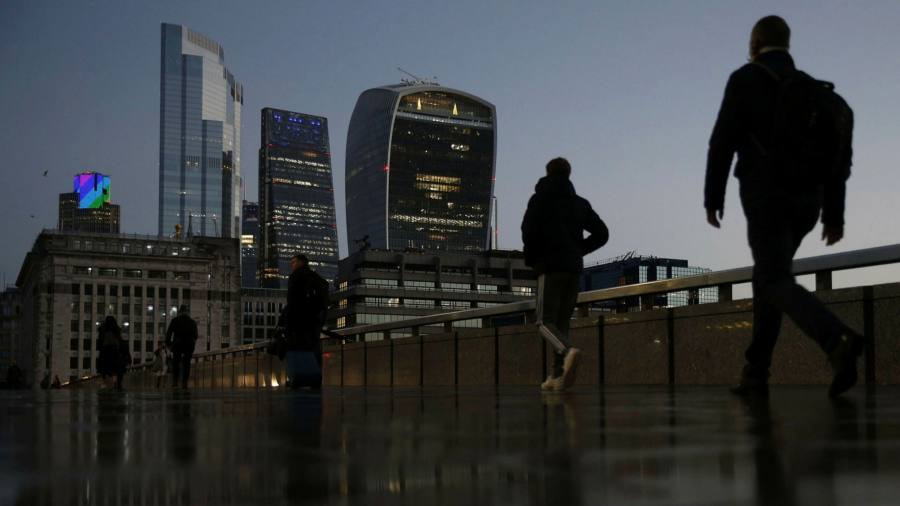 Insurers have called on the UK government to water down Solvency II, the EU’s insurance capital regime, in what would be the first major departure for the financial sector from Brussels’ rule book since Brexit.

The Association of British Insurers has urged ministers to reduce the capital buffer their members are required to hold, and to give them more freedom over how they invest their assets. The changes would allow insurers to redeploy a total of £95bn, the trade body said, including passing a slice of that on to shareholders.

Huw Evans, director-general of the ABI, said such a shift would demonstrate the benefits of Brexit and make up for some of the “significant” expense of preparing for the departure from the EU.

“We’ve had the costs, now we must seize the opportunity,” said Evans. “The opportunity comes in having a Solvency II framework that provides strong policyholder protection — as strong as we had before — but with a set of rules that are designed for the UK market, not for [the EU] 28.”

Looser capital rules could generate an additional £16.6bn in real GDP annually by 2051, according to an analysis for the ABI by KPMG, driven by various factors including increased productivity in the sector and the lowering of financing costs where insurance assets are reinvested.

Evans said the changes would not damage policyholder protection and could make some products, such as annuities, cheaper by encouraging providers to come into the market. The trade body also reissued a longstanding call to simplify reporting requirements for its members.

The call for a significant departure from EU rules comes at a delicate time. Many parts of the UK’s wider financial services industry are hoping that Brussels will deem Britain’s rules equivalent to those in the EU, which would make it easier for British companies to sell to customers in the bloc.

The UK’s life insurers, which would be the major beneficiaries of the ABI’s proposed changes to Solvency II, have little to gain from equivalence as they mostly operate in their domestic market.

Solvency II was introduced in 2016 as a way to harmonise the bloc’s insurance capital rules. The regulations, which run to thousands of pages, took over a decade to negotiate and were given added urgency by the 2008 financial crisis. 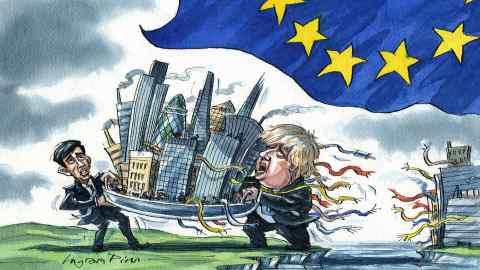 The matching adjustment and risk margin — two of the regime’s most contentious areas — were agreed after lengthy discussions between the member states. UK insurers have been critical of both aspects, arguing they unnecessarily increase capital requirements and make it more difficult to invest in long-term assets such as infrastructure projects.

The ABI is proposing reducing the overall level of the risk margin — a capital buffer — by three-quarters. It is also suggesting tweaks to the matching adjustment to ease investments in areas such as renewable energy and companies linked to the green agenda.

Last October, the government launched a consultation on the future of Solvency II in the UK, which ended this month. The Treasury said it was analysing the replies to the consultation and would respond “in due course”.