Investors step up pressure on companies over use of antibiotics 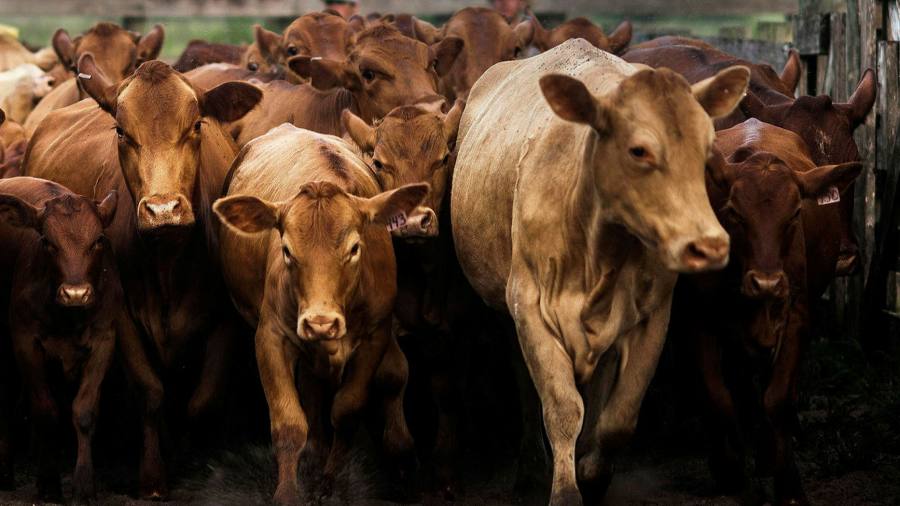 A dozen institutional investors with $7tn under management are joining forces to pressure food producers, restaurants, retailers and pharmaceutical companies to cut antibiotic usage and tackle the growing dangers of drug resistance to hundreds of thousands of patients.

Amundi, Aviva Investors, CDC, Legal & General Investment Management and Northern Trust Asset Management are among investors backing Investor Action on Antimicrobial Resistance (AMR) with commitments to scrutinise food and medicine companies’ use of antibiotics before investing and to engage with businesses in which they already hold stakes to reduce misuse of the drugs.

Their action comes at a time of increasing concern over the rising number of patients dying because of resistance to antibiotics, fuelled by excessive use in animals and humans. The threat has intensified during coronavirus, which has boosted antibiotics mis-prescribed or used for complications linked to the pandemic. Some estimates suggest it could kill 10m people a year by 2050.

Professor Dame Sally Davies, UK special envoy on AMR and England’s former chief medical officer, said: “AMR already has the potential to be devastating in years to come, unless we urgently collaborate to act against it. From the finance to the food sector, healthcare professionals to the public, we need to work together to build back better and prepare for the future.”

Several of the investors have already been active in pressuring pharmaceutical companies to reduce manufacturing pollution and cut incentives to sales staff to promote antibiotics. They have also been active in putting pressure on agro-food companies’ managements and launching shareholder resolutions to reduce their use.

The new alliance, supported by the UN-Supported Principles for Responsible Investment and the UK’s Department of Health and Social Care, was co-ordinated by Farm Animal Investment Risk & Return (Fairr). It has been funded by the investor Jeremy Coller, chairman of Coller Capital, who said: “The number one user of antibiotics worldwide is animal agriculture. This must change . . . [It] is crazily irresponsible behaviour.”

Fairr recently launched a Protein Producer Index showing that among 60 of the world’s largest meat, fish and dairy companies, 70 per cent had “extremely poor levels of antibiotic stewardship”, with the drugs widely used to promote growth and to treat and prevent infection in poultry, beef, pork, fish and dairy production.

Steve Waygood, chief responsible investment officer at Aviva Investors, which has pushed Tesco, Compass, McDonald’s and other companies to remove antibiotics from the food chain, said the new alliance was “not by itself the solution but it adds to the leverage and political pressure. If there is a market failure we need governments to take action”.

Damiano de Felice, director of strategy at the Access to Medicine Foundation, which monitors pharmaceutical companies’ AMR actions, said: “Investors are getting more and more interested in how companies are paying sales force without incentivising them to sell as much as possible. There is a broader agenda to maintain the right incentives for business to continue while not creating long-term problems for industry and society.”

Nadira Narine, senior programme director of strategic initiatives at the Interfaith Center on Corporate Responsibility, another signatory, said it was more difficult pressuring privately owned companies and others quoted in countries such as Brazil and Hong Kong, but stressed: “Companies need to see the pressure is coming from multiple points.”

An unbroken promise of service