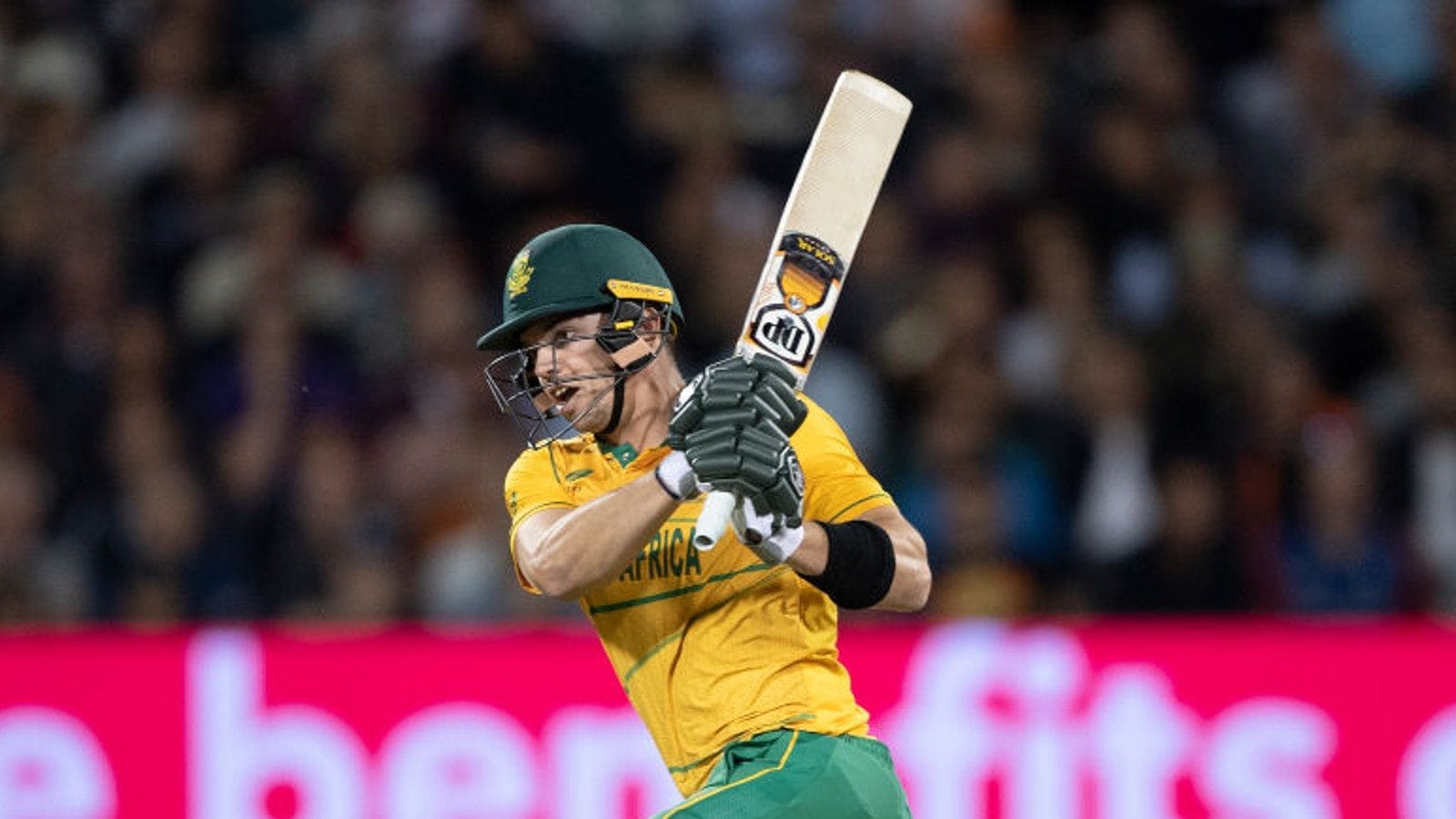 South African batting sensation Tristan Stubbs triggered a bidding frenzy with Sunrisers Eastern Cape getting his services for a staggering 9.2 million rand (USD 500,000 plus) at the inaugural auction of the SA T20 league on Monday.

With a salary cap of R 34 million (USD 1.9 million approx, INR 15 crore) per team, robust bidding was witnessed with Stubbs, who plays for Mumbai Indians in the IPL, being the most sought-after.

Four franchises were involved in a bidding war with MI Cape Town making the initial move followed by Paarl Royals. However, towards the end it was Johannesburg Super Kings and Sunrisers Eastern Cape, who fought tooth and nail before the latter made a winning bid of R 9.2 million.

“I am still shaking,” was Stubbs’ first reaction.

The other big buy for Sunrisers was their own IPL player — left-arm pacer Marco Jansen for R 6.1 million (USD 344,000)

One of the other notable gainers was left-handed batter Rilee Rossouw, who laughed his way to the bank with a R 6.9 million (USD 390,000 approx) bid from Pretoria Capitals.

Denial of responsibility! Pedfire is an automatic aggregator of the all world’s media. In each content, the hyperlink to the primary source is specified. All trademarks belong to their rightful owners, all materials to their authors. If you are the owner of the content and do not want us to publish your materials, please contact us by email – [email protected]. The content will be deleted within 24 hours.
9 Million RandDurban Super Giantsipljohannesburg super kingsmi cape townpaarl royalsPretoria CapitalsSA T20
0
Share

Teardrop Camper Trailer Made For EVs Can Extend Vehicle Range