Is lack of ‘outside exposure’ a reason for mystery fever? 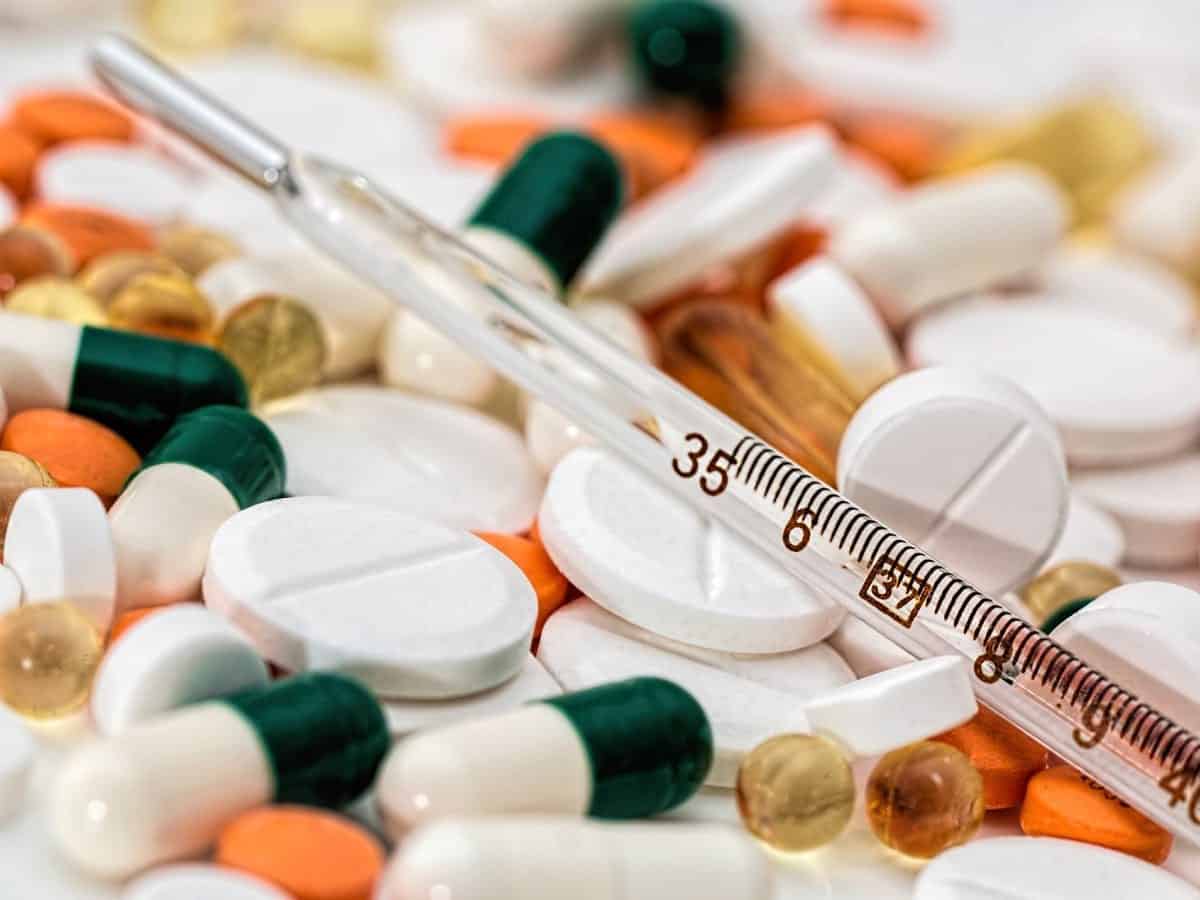 New Delhi: The Covid-19 pandemic has not only put a curb on children’s studies at school and outdoor games, it has also dented their immunity levels — which doctors see as a major reason why “mystery fever/illness” has gripped large number of kids in some parts of North India, particularly in Haryana and Uttar Pradesh.

The pandemic has forced children to take lessons and play within the house, reducing their exposure to the outside world, say health experts.

According to media reports, a “mystery fever” has killed eight children in the past 10 days in Chilli, a small village in Haryana’s Palwal district. At least 35 children have reported fever-like symptoms and are admitted to private hospitals.

At least 100 children have died and many admitted to hospitals due to this condition in several districts in UP. Deaths have been reported in Agra, Firozabad, Mathura, Mainpuri, Etah, and Kasganj districts. Lucknow has also reported about 40 children admitted to various government hospitals. Similar cases have also been seen in Bihar, Assam, and West Bengal.

Most children with mystery fever showed symptoms such as joint pains, headaches, dehydration, nausea, and sometimes rashes, spreading across their arms and legs.

While none of the kids have tested positive with Covid, the doctors marked the cases under a broad terminology of viral haemorrhagic fever, scrub typhus — a bacterial disease that is spread through bites of infected mites, seasonal flu, and dengue.

“‘Mystery fever’ is a term coined by the people. There are many such kinds of viral fever. Such cases are on rise because the kids had been in quarantine for a very long time and now they are stepping out. Their immunity has decreased,” Dr (Major) Manish Mannan, HOD, Paediatrics and Neonatology, Paras Hospitals, Gurugram, told IANS.

His hospital is currently seeing about three cases of either dengue or dengue-like illness daily among kids.

“The reason for these conditions is that the kids have been at home for almost two years and not exposed much to the outside world,” said Dr Prabhat Maheshwari, Chief- Neonatal & Paediatric Critical Care, Artemis Hospitals, Gurugram.

Artemis is seeing many cases of the so-called mystery fever, some of which are scrub typhus, leptospirosis or, perhaps, typhoid which remains undiagnosed as well as cases of flu in children, Maheshwari said.

Further, the doctors also pointed out that many children have shown a decline in platelet count — pointing towards viral illness, the doctors said.

His hospital is seeing about 8-10 children everyday, with viral fever, rashes, joint pain, loose motion and recurrent vomiting. They are also showing the symptoms of drowsiness and altered sensorium. No cause has yet been identified, he said.

“It’s a cause of worry as symptoms are similar to Covid and dengue illnesses and as such would put immense pressure on the already stretched health care system,” Agarwal said.

“Whatever the mystery illness may be, one thing is clear that it is due in large part to a very poor public health system. And the government is not focusing on eradicating infectious diseases. We do get these disorders again and again every year,” Dr Shuchin Bajaj, Founder & Director, Ujala Cygnus Group of Hospitals, told IANS.

“We have not been able to isolate the disease pathogen even after a month of its starting points to a very poor public health infrastructure, case detection, tracking and final diagnosis of the disease, which should be much faster in a community,” Bajaj lamented.