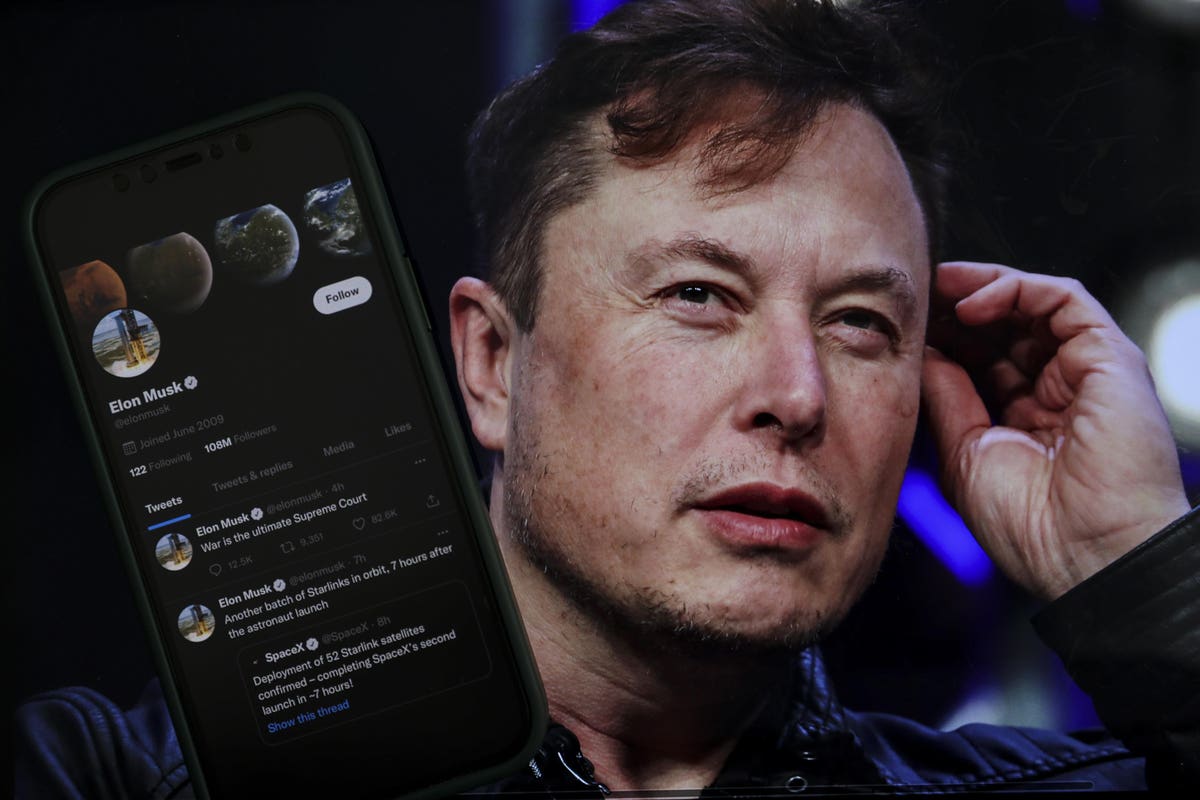 Jack White and Trent Reznor are no longer on Twitter, both musicians having fled the bird’s nest in the wake of Elon Musk’s chaotic reign, just as Musk made the controversial move of reinstating former President Donald Trump’s account.

In an interview with The Hollywood Reporter, Reznor explained that Twitter’s intense, hostile environment along with Musk’s acquisition of the platform has pushed him away, stating: “We don’t need the arrogance of the billionaire class to feel like they can just come in and solve everything. Even without him involved, I just find that it has become such a toxic environment. For my mental health, I need to tune out. I don’t feel good being there anymore.”

White, who never had a personal Twitter account, made the decision to deactivate his record label, Third Man Records, from Twitter. White posted a lengthy explanation on his Instagram, in what seemed to be an open letter to Musk. White wrote:

“So you gave Trump his Twitter platform back. Absolutely disgusting, Elon. That is officially an asshole move. Why don’t you be truthful? Tell it like it is. People like you and Joe Rogan (who gives platforms to liars like Alex Jones etc.); you come into a ton of money, see the tax bill, despise paying your fair share, and then think moving to Texas and supporting whatever republican you can is going to help you keep more of your money (How else could trump possibly interest you?).”

White mentioned the fact that Trump’s account had been permanently banned after the Jan 6th riot at the Capitol, due to Twitter’s “glorification of violence” policy. White wrote:

“You intend to give platforms to known liars and wash your hands like pontius pilate and claim no responsibility? Trump was removed from Twitter because he incited violence multiple times, people died and were injured as a result of his lies and his ego, (let alone what his coup did to attempt to destroy democracy and our Capitol).”

While Musk hasn’t responded to White, he did acknowledge Reznor’s departure. In an exchange with “Cat Turd 2,” seemingly one of Musk’s favorite Twitter accounts that he often replies to, Musk called the outspoken musician a “crybaby” and grudgingly admitted that he enjoys Reznor’s music.

Musk claimed to have made his decision after posting a Twitter poll asking if he should bring Trump back, with around 52% of the respondents on his poll voting in favor of bringing the former president back and 48% percent voting against.

Whether it was due to the results of the poll, or a predetermined decision, Musk has seemingly been very keen for Trump to return, posting memes which frame the former President as resisting the temptation to tweet.

After an appearance at the Republican Jewish Coalition’s annual leadership meeting, Trump was asked if he would return to Twitter. The former president responded: “I don’t see any reason for it.”

Trump said he would stick with his new platform Truth Social, the app developed by his Trump Media & Technology Group (TMTG) startup, which he claimed had better user engagement than Twitter and was doing “phenomenally well.”

Trump had an active Twitter account long before he became president, where he would post deranged tweets mocking his haters, and gossiped obsessively about Kristen Stewart and Robert Pattinson, back when they were dating.

After becoming president, Trump used the platform to talk directly to his supporters, and fueled entire news cycles through his tweets, whether he was making spelling mistakes, snarky remarks or going on a random tangent about something he’d just watched on Fox News.

Musk, being a showman, appears desperate for Trump to return to Twitter; the former president is an engagement-magnet, and his presence would likely attract more users to the platform. Twitter users soon caught on to the fact that Trump wasn’t keen on coming back, despite Musk’s best efforts.

Trump might change his mind as his 2024 presidential campaign approaches. But for now, Musk is losing some big names; Jack White and Trent Reznor are the latest in a long list of celebrities that have left the platform, including Stephen Fry, Shonda Rhimes and Gigi Hadid.

Even if Trump never returns to Twitter, at least Musk will always have “Cat Turd 2.”

Denial of responsibility! Pedfire is an automatic aggregator of the all world’s media. In each content, the hyperlink to the primary source is specified. All trademarks belong to their rightful owners, all materials to their authors. If you are the owner of the content and do not want us to publish your materials, please contact us by email – [email protected]. The content will be deleted within 24 hours.
celebrities twitterDonald TrumpElon Muskelon musk newselon musk twitterJack Whitetrent reznorTrump Twitter
0
Share