Jackson Page targeting title after Crucible debut: ‘I’m someone not to be messed with’ 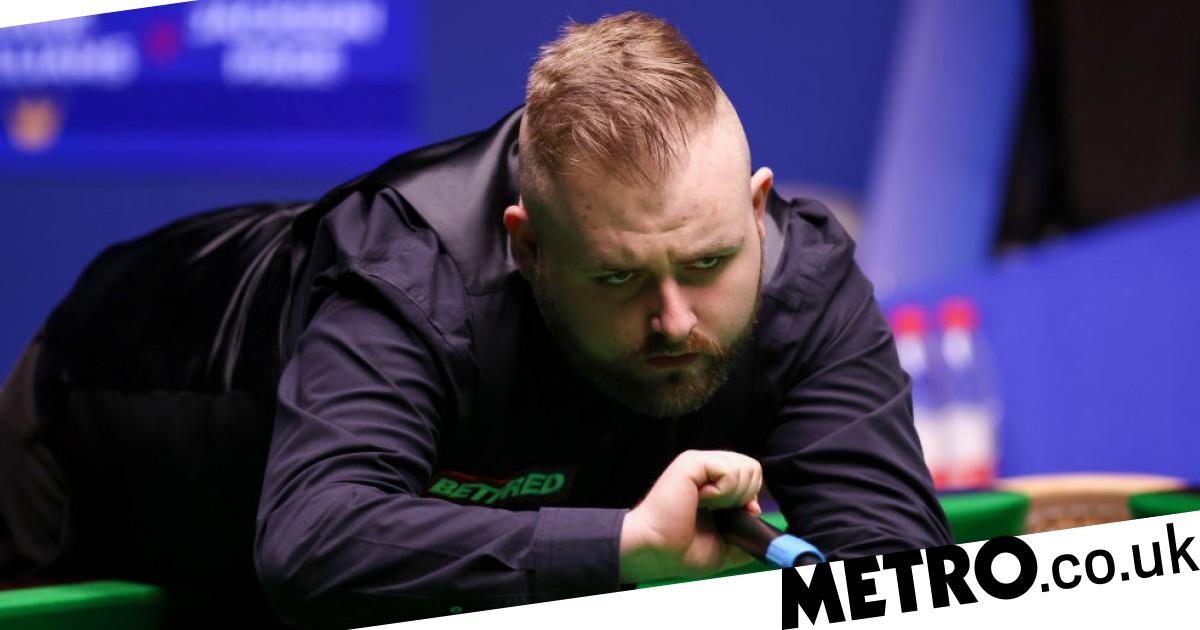 Jackson Page fancies his chances of getting his hands on some silverware this season and thinks the perception of him will have changed after making his Crucible debut.

The 20-year-old made it through World Championship qualifying for the first time last season and picked up a huge 10-7 win over Barry Hawkins in his first appearance at the Crucible.

The Welshman was hugely impressive in his win over the Hawk, and although he suffered a heavy 13-3 defeat to his practice partner and close pal Mark Williams in the next round, he is still taking the positives.

He climbed to number 72 in the world rankings and reckons he can make it as high as number 32 in the near future, thanks to winning a tournament for the first time.

Having never been past the fourth round of a ranking event before, it would be a huge leap forward, but that is the confidence that a win at the Crucible can give you.

‘I think it is realistic to nick a tournament this year,’ Page told WST. ‘I want to do that and try to get myself in the top 32 and start targeting the top 16.

‘I’ve always thought I could win an event and every tournament I play in I am trying to win. Since the Crucible, I’ve been given that extra bit of confidence. It has made me realise that actually I can beat any of these players.

‘I think maybe before that the other players would have thought there was no way I could win an event, whereas now they might think I’m someone that is not to be messed with.’

It was a brutal defeat to Williams, but one that Page has taken well as the three-time world champion turned in an almost unstoppable performance.

Six centuries and eight more half-centuries helped the Welsh Potting Machine to the huge win and Page took it on the chin.

‘I’ll be honest, I think you could ask Mark and he would probably say that was up there with one of his best performances ever,’ said Page. ‘Just in terms of the way he played. It was immense.

‘I couldn’t pick many people who have ever played like that in my opinion. He was in a different league and it was even better than he’d be practising in the club. There is nothing you can do against it. You would have to be on top form to even remotely compete.

‘We enjoyed the experience of playing each other in the World Championship. It was my first time there and Mark had been there many times before. It was nice really, it wasn’t going to make any difference to our relationship who won or lost.’