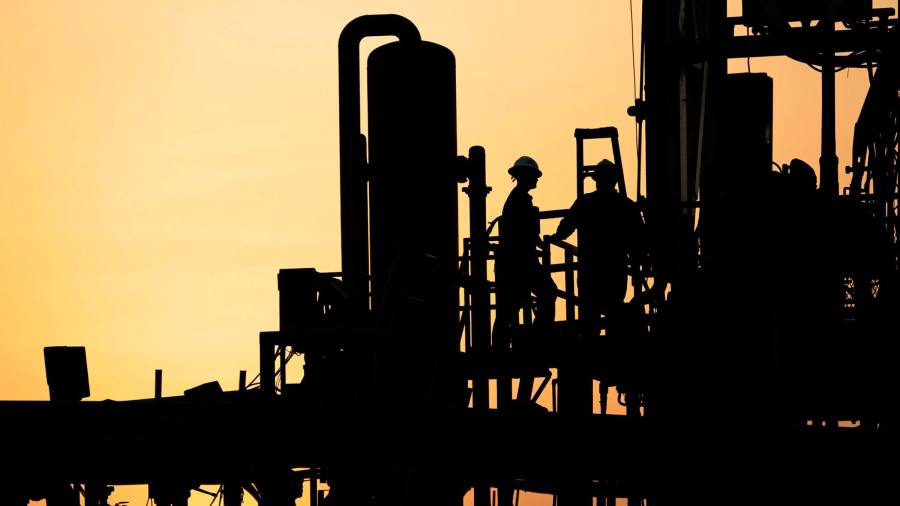 Jadestone Energy might pump just a fraction of the oil and gas of the energy majors, but its chief executive believes the Asia-Pacific focused producer will outlast bigger rivals when it comes to making money from hydrocarbons.

“It won’t be a Shell or BP that will be the last man standing in the oil and gas space,” Paul Blakeley, chief executive of Jadestone, said. “It will be the small independents.”

It might seem like a bold claim for a company that employs about 220 staff and produces only 10,000 barrels of oil equivalent a day, when giants such as Shell produce almost 300 times more.

But it has become Mr Blakeley’s pitch to investors when they question whether there is still a place for small independent energy producers, at a time when concerns about climate change and peak oil demand have seen the European majors begin a long pivot towards renewables.

But the former Talisman Energy executive said this will be key to Jadestone’s growth. As the energy majors pull back from hydrocarbons, he sees the opportunity for smaller producers to move in, taking over assets and expanding their lifespan.

The exploration drill bit drove short-term success and long-term decline. What we’re doing is really mopping up after the majors

Jadestone is focused on Australia, Vietnam, New Zealand and other countries in Asia-Pacific, where they expect oil demand to continue rising.

Pursing older assets marks a significant switch from the old mindset of the $100-oil era, when small exploration and production companies used to pitch high hopes of discoveries in frontier basins as the root to shareholder success. When oil prices crashed almost six years ago, many came close collapse.

“Too many [explorers and producers] have relied on the exploration drill bit and many have failed on that basis,” Mr Blakeley said. “The second significant flaw is overleverage. Keeping the risk profile low is very important to our shareholders.”

It is a steadier model that is attracting some interest, with Jadestone a rare oil and gas success story in 2020.

Shares in BP and Royal Dutch Shell are both down about 50 per cent this year as investor appetite for fossil fuel companies has waned. Jadestone was not immune to oil’s dramatic slump in March and April but shares have doubled in the last eight months from their low point in the depth of lockdowns, giving it a market capitalisation of £256m.

BMO Capital Markets has highlighted Jadestone conservative model alongside Energean and Africa Oil as being relatively insulated against lower oil prices and with one of the “strongest cash flow profiles”.

Mr Blakeley said the company is still pursuing growth but through acquisitions in the Asia-Pacific region including taking over “stranded discoveries” — those deposits already found but never developed.

The approach is rooted in investors’ fears about the long-term future of the oil industry, should demand peak in the coming decade.

Mr Blakeley said he is not worried by that prospect. If oil consumption plateaus rather than crashing, as many industry analysts expect, the world will still need in the region of 100m barrels of oil while gas demand is still expected to climb as a cleaner alternative to coal.

That could leave the heavyweight national oil companies churning out barrels while smaller, nimbler players fill in gaps, should the oil majors follow through on plans to eventually reduce production.

“The exploration drill bit drove short-term success and long-term decline,” Mr Blakeley said. “What we’re doing is really mopping up after the majors.”