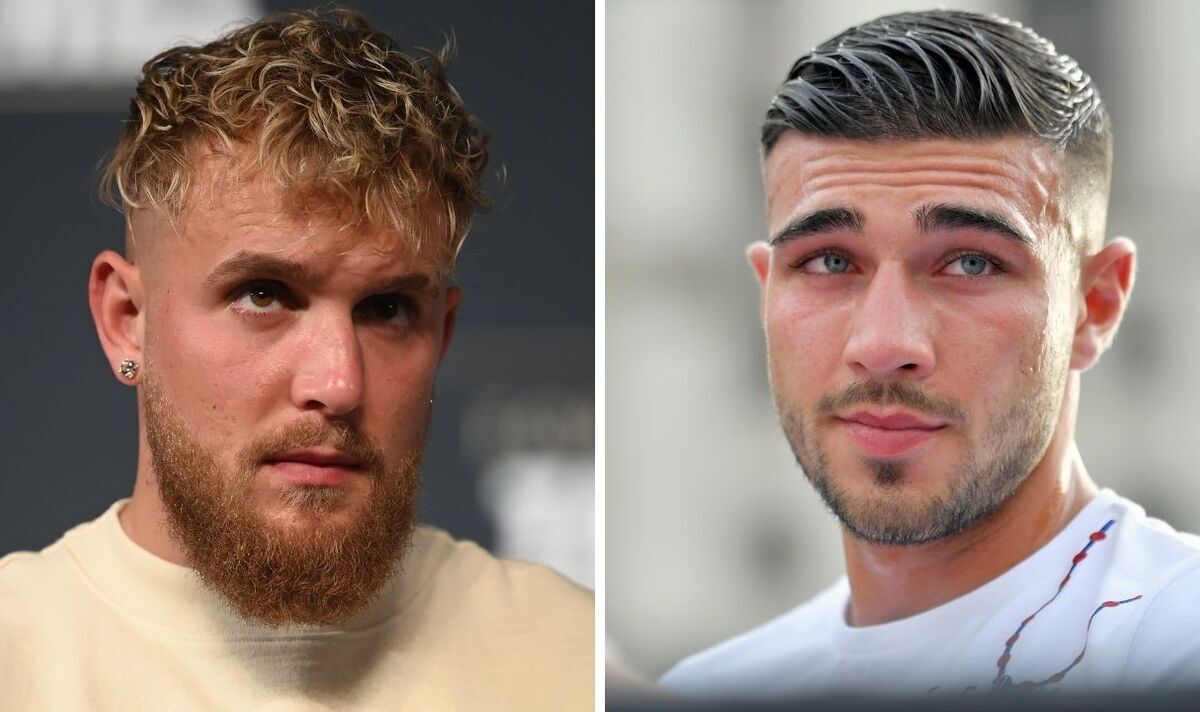 Jake Paul has given Tommy Fury a deadline of Wednesday to get their fight back on track after plans were derailed when the Brit was denied entry to the United States last week. In a video posted to Instagram, a confused Fury explained that homeland security had stopped him from boarding his flight.

He said: “I just want to come on here and set the record straight before anyone else tries to. Me and my team arrived this morning at Heathrow Airport. Ready for the press conference. Ready to fly out. And as soon as I entered the airport, I got pulled to one side and I was told by a Homeland security officer that was there that my ESTA had been denied and I wasn’t able to travel to the USA for a reason that I apparently know.”

But Paul has continually claimed that his legal team have been in contact about the steps his rival needs to take to rectify the situation. According to Paul, Fury still hasn’t visited the embassy and the YouTube star’s patience is growing thin. In a recent tweet ‘The Problem Child’ set his rival a deadline to do so, otherwise, he will begin to explore other options with three alternative opponents already lined up.

He tweeted: “Tommy is officially out by Wednesday morning if he doesn’t go to the embassy / come out of hiding. 3 other opponents lined up. I’m built different.”

The other names rumoured alongside Fury when Paul’s fight date was announced were boxing icon Butterbean and MMA legend Anderson Silva.

Regardless of the opponent, Paul is set to fight again on August 6 at Madison Square Garden, New York City. If Fury is unable to sort out his travel issues, expect a new opponent to be announced later this week.

DPUs Aren’t Just For The Cloud

Hotel guest is ridiculed for their clever shower…