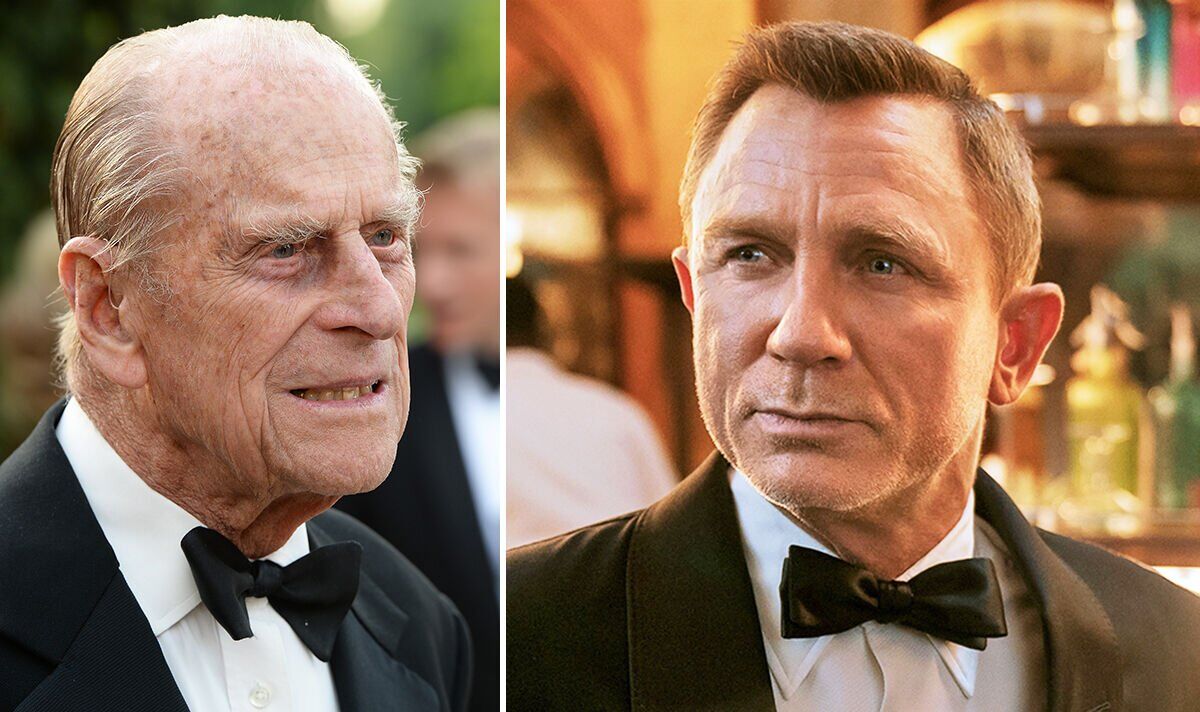 The James Bond film franchise has existed entirely within the record-breaking reign of Queen Elizabeth II, as it celebrates its 60th anniversary this year. Over the decades there have been royal premieres for the latest 007 movies, with No Time To Die’s at the Royal Albert Hall being the latest and seeing the now King Charles III, Queen consort and Prince and Princess of Wales in attendance.

Bond producers Barbara Broccoli and Michael G Wilson were asked about the late Queen’s relationship with the franchise, which existed for all but the first 10 years of her reign.

Wilson shared with The Hollywood Reporter: “She’s been a great supporter of the Bond films over the years. And so have everyone else in the royal family — Charles and William and everyone else. She’s been a steady hand. You don’t think of her so much as a person. It is a shock, no matter how much you anticipate it may happen.” He then went on to share an amusing story about the late Prince Philip, Duke of Edinburgh.

Production on Bond 26 is at least two years away according to the producers, who want to sit down and work out what a reboot will look like before casting a new 007. Whatever the case, perhaps the new movie could even be called On His Majesty’s Secret Service?

“Destiny Played Its Game When I Went Back Home”

Anne Heche’s Son Claims Signature In Her Will Was…

Crystal Hair Removers Are All Over TikTok, But Do They Work?