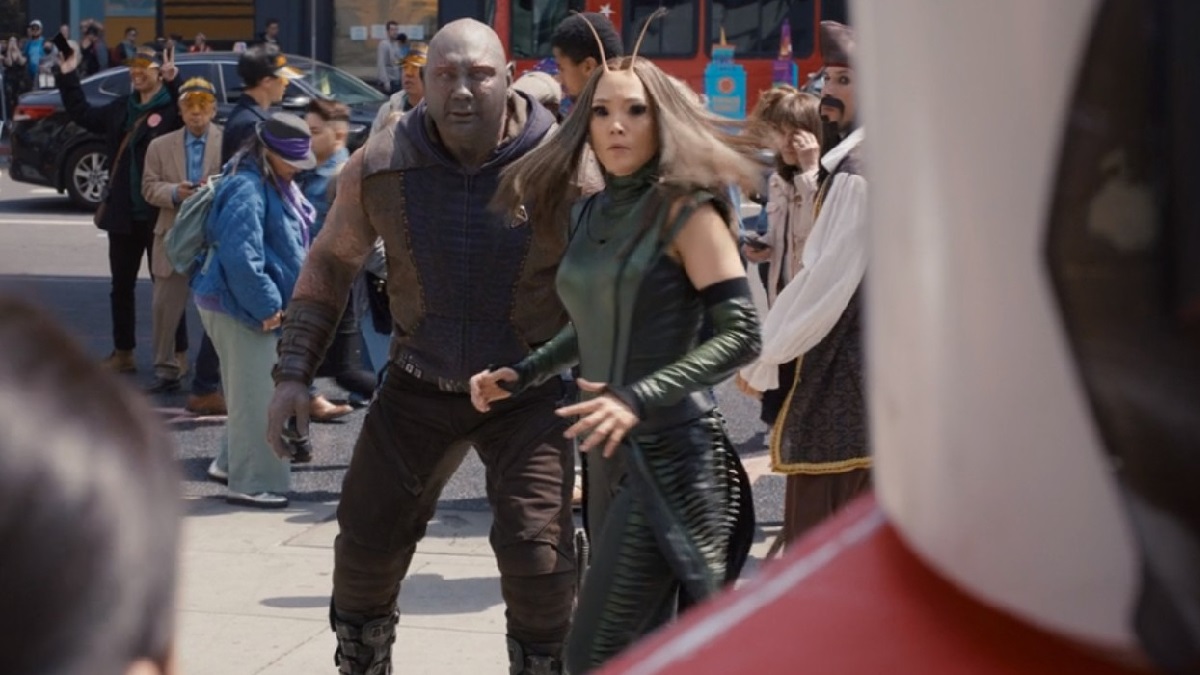 There’s sad news in the world of Marvel today, with an overlooked trailblazer who turned an iconic superhero into the star of a live-action feature film for the very first time passing away.

Positivity abounds elsewhere, though, with James Gunn luxuriating in his latest unexpected addition to the cinematic universe’s official canon, with The Guardians of the Galaxy Holiday Special continuing to invite takes of both a wholesome, spicy, and questionable nature across the wild and wonderful world of social media.

While the star-spangled superhero did headline a serial in the mid-1940s, it wasn’t until Captain America: The First Avenger arrived in 2011 that Steve Rogers and his alter-ego became fixture of the pop culture consciousness. As a result, Albert Pyun’s 1990 movie ended up being somewhat lost to the sands of time.

The journeyman director will always hold the distinction of helming the character’s first outing as the main attraction of a full-length movie, which is only a small part of his legacy. The 69 year-old has passed away after a battle with multiple sclerosis and dementia, with Marvel fans out in force to pay tribute to his contributions.

As one of the most Twitter-happy names in the industry, anyone who tweets directly at James Gunn has a distinctly high chance of having their questions, queries, or unsavory opinions answered by the man himself. On occasion, the co-CEO of DC Studios tends to bite back a little harder than expected, as one naysayer recently found out.

An incredulous response to Nebula making off with Bucky Barnes’ vibranium arm at some point prior to The Guardians of the Galaxy Holiday Special captured the attention of Gunn, who blasted the initial poster’s take on the gag, before signing off by gloating about the fact it’s now official canon in a “ha ha” moment for the ages.

Nobody involved in Eternals seems to know what the future holds for the MCU’s immortal aliens, but Kumail Nanjiani can at least breathe a sigh of relief that he’s still being referenced in canon, albeit as a background Easter Egg.

The actor and comedian thanked James Gunn for dropping not one, but two Kingo nods into The Guardians of the Galaxy Holiday Special, and it’s at least reassuring to know that the onslaught of film and television content hasn’t forgotten about the stars of what still ranks as the franchise’s worst-reviewed movie ever.

The rights to Tonka’s GoBots were transparently and fairly cynically snapped up by Hasbro in an effort to capitalize on the initial Transformers boom, but the thinly-veiled and less famous robots have still managed to be folded into official MCU continuity by The Guardians of the Galaxy Holiday Special.

It’s revealed by Mantis that GoBots killed Drax’s cousin, which puts sentient robots and Thanos’ quest for domination of the entire universe as the two biggest thorns in the destroyer’s side. It’s about as offbeat as we’ve come to expect from the Guardians, but it also opens the door to some fascinating crossovers that seemed impossible this time a few days ago.

The news cycle begins anew tomorrow, and while The Guardians of the Galaxy Holiday Special isn’t leaving the headlines anytime soon, be sure to check back for the latest roundup of all things Marvel.