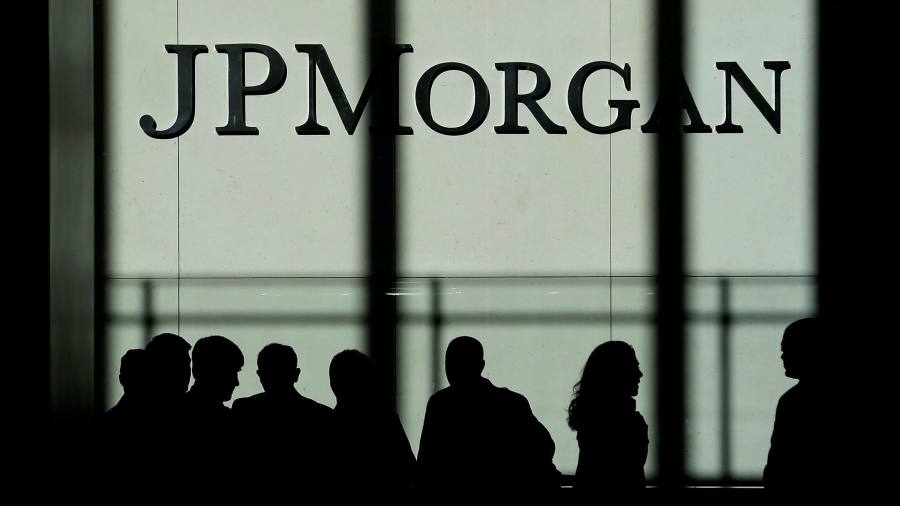 On seven different occasions in JPMorgan’s most recent annual letter to shareholders, Jamie Dimon mentions the phrase “income inequality”. At one point, he refers to it as one of America’s “biggest challenges”. It is a sprawling document so perhaps the bank’s board of directors did not read that far down.

JPMorgan announced late on Tuesday that Dimon had been awarded a “special” grant of stock options allowing him to buy 1.5m shares, with the exercise price set at the current market price. The board cited Dimon’s “exemplary leadership” and “a highly competitive landscape for executive leadership talent”.

But Dimon already owns more than $1bn worth of JPMorgan shares. His annual remuneration consistently amounts to roughly $30m. What’s more, he enjoys his bully pulpit so much one senses he might actually pay JPMorgan to keep his job. The bank’s own analysis values this latest grant at $49m, which is hardly life changing for Dimon. Yet paying him so much raises questions about the judgment of those charged with overseeing a man who is so keen to hold on to the limelight.

One cannot deny JPMorgan’s performance and stability during Dimon’s 16 years at the top. Moreover, he has proved to be a role model for aligning his pecuniary interests with shareholders. Dimon spent tens of millions of his own cash buying shares in the bank at difficult moments in 2012 and 2016. Those purchases occurred when JPMorgan shares traded in the $30s and $50s. Today, those shares trade at roughly $150.

True that to profit from this latest grant the share price will have to appreciate. Moreover, he cannot exercise these options for five years. JPMorgan also has provisions that require Dimon to remain at the bank for the award to fully vest, unless he departs for government service.

In JPMorgan’s proxy filing this year, the company provided a chart that revealed Dimon’s pay relative to net profits between 2017 and 2019 — a ratio of 0.10 per cent — is a third less than his rivals at Morgan Stanley and Goldman Sachs.

Executive pay has proved to be particularly contentious this year at US companies, with shareholders rebuking the boards of General Electric, Starbucks and Activision Blizzard in non-binding votes. The steep ascent of chief executive pay, which is widening the chasm with ordinary workers, is a notable development in American society in the last four decades. Dimon, a student of history and purveyor of societal opinions, knows this, making his acceptance of this goody bag curious at best.