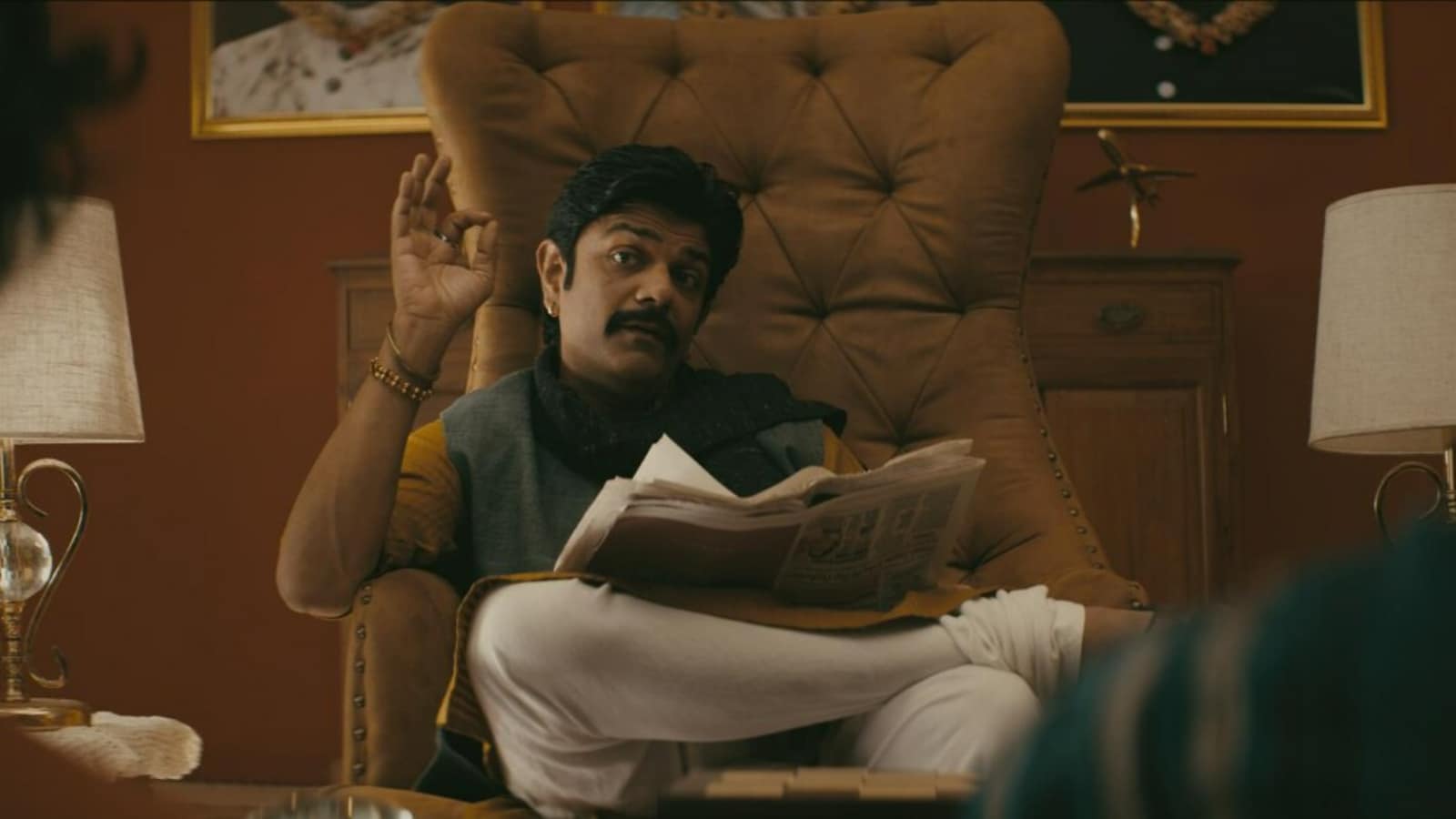 Jamtara – Sabka Number Aayega was a unique show when the first season came out. There hadn’t been a slick web series on the phishing empire run in India from the backwaters of this tiny Jharkhand suburb. And naturally it captured people’s imagination. The challenge for the second season was to maintain that intrigue and again offer something new. The show did deliver on that, bringing newer plots, complexities, and storylines. But even then, it ends up stopping short of being a truly great show, partly because of lazy writing and partly due to the tendency to play to the gallery. Also read: Jamtara season 2 trailer: Jamtara is the new Chambal for cyber criminals

Jamtara, as you would remember, is the capital of phishing and credit card fraud in India, run by boys who come across as rank amateurs but can clean up your bank account with just a phone call. The show’s second season takes off from the season 1 finale. Gudiya (Monika Pawar) is contesting the Assembly elections against her former tormenter Brajesh Bhaan (Amit Sial). Meanwhile, as Sunny (Sparsh Srivastava) recovers from his injuries, the boys of Jamtara are taking their ‘phishing business’ to the next level.

The show uses demonetisation beautifully, setting season 2 in the middle of that time, highlighting the ‘problems’ faced by scammers due to the sudden step. This sets up the second season quite beautifully as the scammers are, for the first time, behind the law and must catch up and innovate. Newer characters are introduced, as are newer and more innovative ways of scamming the common man. The show also highlights how people have started to catch on to the fact that they are being scammed and often, these scammers meet savvy people, who are impossible to fool.

It’s a changed landscape that offers so much promise. The trouble with Jamtara is that the show tries to be smart and ends up being too clever for its own good. Like most web series of today, it lacks subtlety. Every point must be shoved down the throats of the audience, lest anyone miss it. This shows some lack of faith in the viewers, that is frankly insulting. Then there is the repetition. There are just so many times that you can see the same basic scene–scammers calling people to fool them in some new manner or with some new pretext. It does get old after a while.

To the show’s credit, it brings in newer scams, which most of us would be familiar from old news reports. Using a popular game show host’s voice as bait (hello there KBC), resorting to emotional blackmail about exam fees and a wrong number (truly innovative indeed), and so on. But at the core of it, these do not propel the story, but stand out as isolated incidents, fun but random.

The acting salvages the show to a large extent. Amit Sial is effortlessly good. The actor is carving a niche for himself on the streaming space and getting better with each show. After Maharani 2, he delivers another winner here. Sparsh Srivastava looks constrained sometimes due to the ordeal his character his going through but he manages to pull off depicting that turmoil well. Monika Pawar shoulders the show for some time and does it admirably. Dibyendu Bhattacharya is reliable as ever, delivering some of the best lines on the show with utmost ease. But it’s Seema Pahwa, who steals the show. As a heavyweight politician, she manages to elicit both delight and menace at the drop of a hat, showing just what she is capable of.

Jamtara 2 takes an interesting route with demonetization and introducing the innovations scammers come up with, in order to counter it. The show has a few tricks up its sleeve there, but it has its fair share of faults as well. In the end, it draws and engages the viewer, giving somewhat of a payoff but never really becomes a great watch, just a decent one.