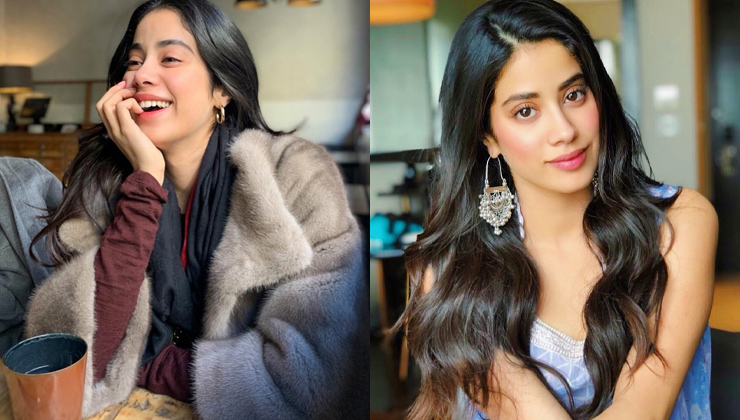 Janhvi Kapoor is one of the most loved actresses of Bollywood. Recently, Janhvi delivered a terrific performance in Good Luck Jerry. The actress won fans’ hearts. Apart from her professional life, Janhvi’s personal life equally grabs attention all the time. In a recent interview, Janhvi opened up about her relationship status. The actress admitted to being single and also revealed that she feels ‘lonely at times’.

In an interview with Beer Biceps, Janhvi was asked if she’s single, and she replied, “Yes, I am happy… I mean, I am lonely at times.”

Further, reflecting on what stops people from forming real equation in the current generation, Janhvi said, “I think that intimacy has become so accessible that it’s very convenient for people to get it when they want it and that also makes people too scared to commit to it. Do you know what I really mean? Like they are too intimidated by intimacy, and they also have access to it at their convenience which keeps them away from ever forming a real equation with anyone.”

The actress was then asked to send a special message to her future boyfriends and she did it. Janhvi said, “Be nice to me and make me laugh. I think I’ll be good to you. I’ll be there for you. I’ll make you laugh. You’ll have a lot of fun with me. I’m a little psycho but also cute.”

On the work front, up next, Janhvi is busy prepping for her upcoming film Mr and Mrs Mahi. She will be sharing screen space with Rajkummar Rao in the same. Apart from this, Janhvi also has Bawaal with Varun Dhawan. She will also be seen in Mili.

War is not over by Yasha Zhylin