Japanese airline ANA to raise $3.2bn as it faces its largest ever loss 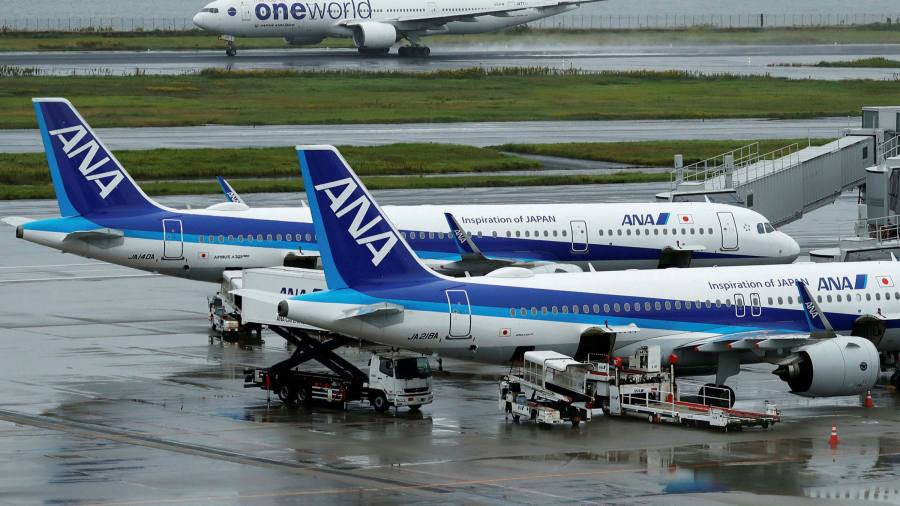 Japan’s ANA Holdings plans to raise up to ¥332.1bn ($3.2bn) through a new share offering to survive a collapse in travel demand caused by the global pandemic.

ANA’s share sale, its first since 2012, comes as Japan’s biggest carrier is forecasting its largest ever annual loss of ¥510bn. American Airlines and Japan Airlines have also issued equity to shore up their balance sheets even though the move will dilute the stakes of existing shareholders.

In a statement on Friday, ANA said it planned to use ¥200bn of the funds to buy Boeing 787 aircraft. The share sale will be 72 per cent aimed towards domestic investors.

The share offering comes despite Japanese carriers faring better than some international rivals during the coronavirus crisis. ANA’s equity ratio — which measures shareholders’ equity as a proportion of total assets — fell from 41 per cent last March to 32 per cent at the end of September, but that is still much higher than global peers.

5G rollout to be faster in India, gears from neighbouring…

Cruise holiday nightmare as passengers face protests and are…

Parents who raise highly successful kids have these 3 things…