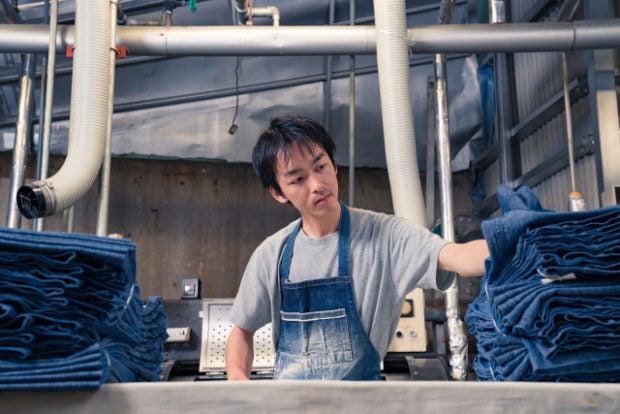 Factory or warehouse jobs are the least stressful, according to a survey of workers in Japan. Image: IStock/tdub303 via AFP Relaxnews.

Which jobs are the least stressful? That is the question business consulting firm Biz Hits asked working people in Japan, and some of their answers may seem surprising. Reported in Japan Today, the poll reveals that Japan’s workers consider warehouse and factory jobs to be the lowest-stress occupations, partly due to the lack of competition between coworkers.

The Japanese company Biz Hits polled 532 working men and women across the country, asking about their stress levels and sources of stress, as well as what jobs they had done. The survey, carried out on Oct. 17 to 29, first looked at the factors that could make a given job feel stressful.

When quizzed on the kinds of jobs they thought were stressful, a majority of respondents picked jobs that involve working with people or high-pressure jobs. To a lesser extent, other sources of work stress were the absence of flexibility, having too much responsibility and physical activity.

Almost 20% of the Japanese workers polled said that warehouse or factory jobs were the least stressful roles they’d had. This first-place ranking is no coincidence, as workers appreciate how these jobs do not put workers in competition with each other, do not require high-level skills, have few potential mistakes, and have little in the way of quotas, deadlines or bosses demanding results. For some respondents, being able to concentrate on their work quietly and alone, with minimal colleague interaction, also contributed to this low-stress feeling.

In second place, administrative roles were cited by 62 respondents. Once again, working alone and with standardized tasks were given as factors contributing to the low-stress atmosphere. This perceived lack of anxiety could also be down to the fairly flexible pace of work, and the fact that there are not any very difficult tasks involved, according to the survey.

Sales comes in third place — as in retail jobs selling items like apparel or food (33 respondents) — a surprising podium position given how many workers in the poll saw interactions with others as a source of stress. One key factor cited by the workers surveyed is the lack of strict sales quotas, making these positions particularly low-stress despite being customer-facing.

Low-tech Japan challenged in working from home amid pandemic

Super Bowl bets may be possible under proposed sports…