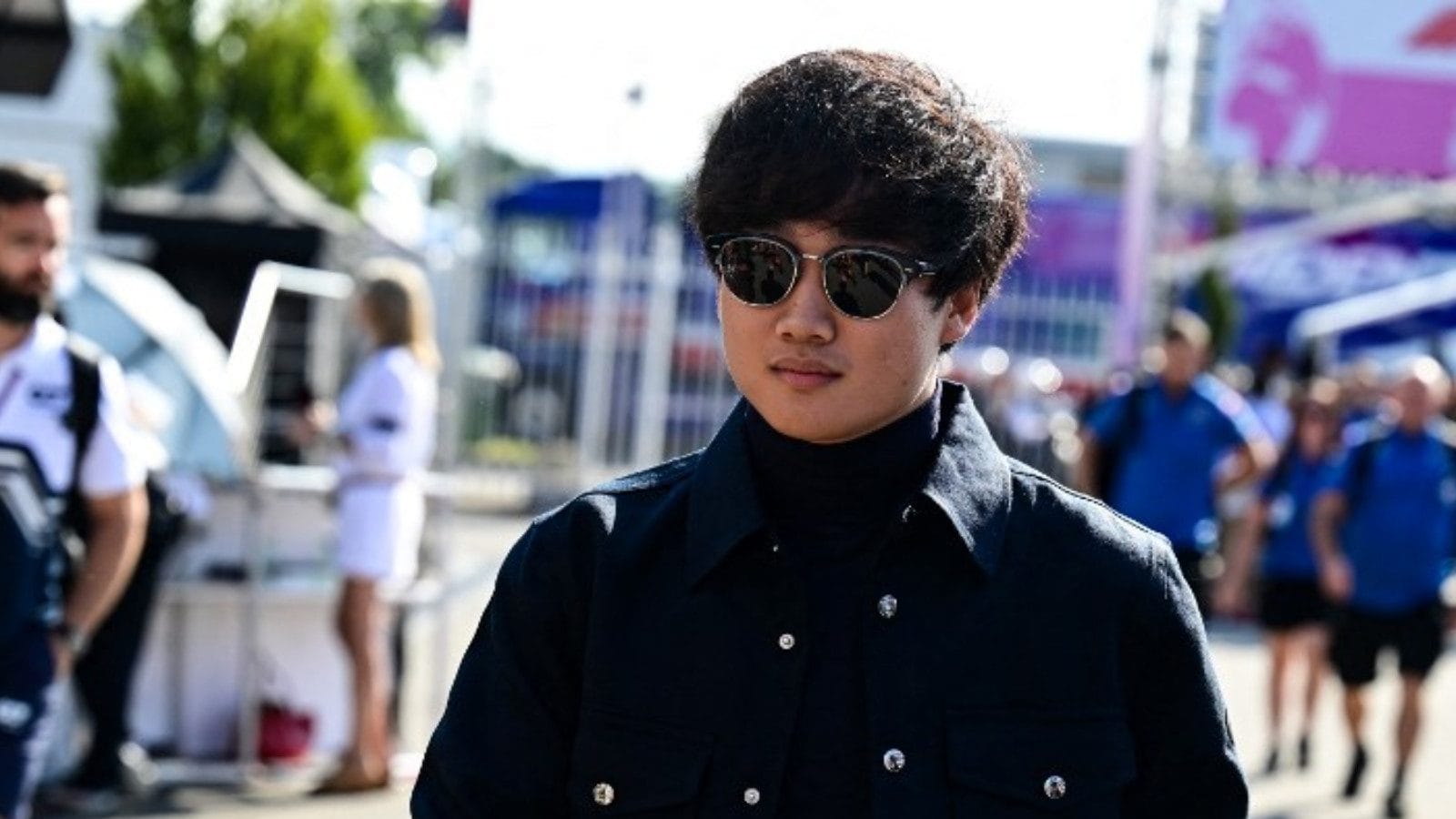 Yuki Tsunoda will stay with AlphaTauri next season, the Italian Formula One team announced on Thursday, with its boss saying the Japanese driver “deserves a seat” in the sport.

Tsunoda, 22, is in his second season with AlphaTauri after making his F1 debut last year and is currently 16th in the drivers’ standings.

Tsunoda, who moved to AlphaTauri’s hometown of Faenza last year and races alongside Pierre Gasly, said he was “glad that I get to carry on racing”.

“Of course our 2022 season isn’t over yet and we’re still pushing hard in the midfield battle,” Tsunoda said in a statement released by the team.

“I’m fully focused on finishing it on a high and then we will look forward to next year.”

AlphaTauri team principal Franz Tost described Tsunoda as “a talented driver” who had “improved a lot this season”.

“The pace he has shown recently is clear evidence of a steep learning curve, which proves he deserves a seat in F1, and I still expect some strong results from him in the last six races of 2022,” said the Austrian.

Tsunoda will compete at his home Japanese Grand Prix for the first time next month.

The race was cancelled last year and in 2020 because of the coronavirus pandemic.

Tsunoda is the first Japanese driver in Formula One since Kamui Kobayashi in 2014.

Read all the Latest Sports News and Breaking News here

Denial of responsibility! Pedfire is an automatic aggregator of the all world’s media. In each content, the hyperlink to the primary source is specified. All trademarks belong to their rightful owners, all materials to their authors. If you are the owner of the content and do not want us to publish your materials, please contact us by email – [email protected]. The content will be deleted within 24 hours.
AlphaTauriF1Formula 1Formula OneJapanYuki Tsunoda
0
Share