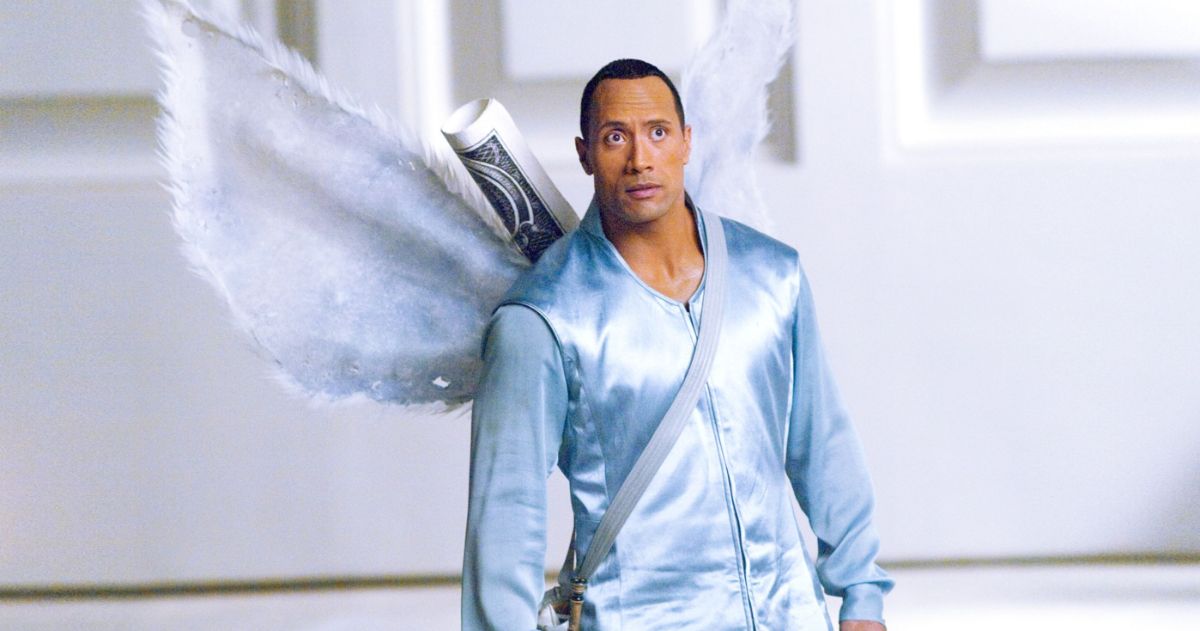 Blumhouse has thrived by releasing highly successful movies made with limited budgets, and a big part of how this came to be spawned from producer Jason Blum‘s time spent working on the 2010 comedy Tooth Fairy. Starring Dwayne “The Rock” Johnson as the titular tooth collector, the film was produced with a much higher budget than most movies made with Blum on board. This gave Blum the chance to experience working on a high-budget feature, and as explained in a new Variety interview, it wasn’t at all what he expected.

As Blum suggests, Blumhouse had found some success with the Paranormal Activity franchise starting with the original installment that had been made with a very low budget and produced huge returns at the box office. In 2010, the same year as Tooth Fairy‘s release, Paranormal Activity 2 arrived to similar success as the original. With a budget of around $3 million, the feature had pulled in more than $177 million at the box office. That has forever changed the Blumhouse strategy of focusing on compelling stories that can be told by talented filmmakers with limited budgets.

With that said, he would make the exception for the right filmmaker, such as someone who had an established track record with previous features produced by Blum. This would include Jordan Peele, as Blum served as a producer on Peele’s hit films Get Out and Us. Blum was not involved with Peele’s newest movie, Nope, which was a bit more expensive to make than your typical Blumhouse film with a $68 million budget. But even with a high budget, Blum says he would have produced Nope if Peele hadn’t wanted to do so independently.

Jason Blum also addressed the news that Batgirl had been axed by Warner Bros. Discovery even after filming had already been completed. The producer says that it’s a result of new management trying to rebrand the DCEU and that Batgirl must not have been in line with their vision. Blum notes how that’s the difference between those high-budget productions and the lower-budget films made at Blumhouse, where directors “trade big budgets for control.”

“We borrowed the French auteur system and applied it to very commercial filmmaking. We give them more control than they typically get in Hollywood, but they have to give us something as well: a commitment to make movies inexpensively. The way studio filmmaking works is correlated to budget, the more expensive the movie, the more time the director is strategizing on how they are going to get their way. On a $200 million movie, the director is spending 80% of their time on politics and 20% actually making the movie. On our $4 million movie, 100% of time is spent on making a good movie.”

The newest film produced by Blumhouse, the horror movie They/Them, just made its streaming premiere on Peacock this weekend. Blumhouse returns to theaters this fall with the release of Halloween Ends in October.